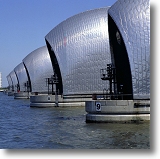 Things to do in London

Romantic Things to do in London