You are here:  Towns -> Places to Visit in Greater London -> London Borough of Barking and Dagenham

Things to do in London Borough of Barking and Dagenham, Greater London 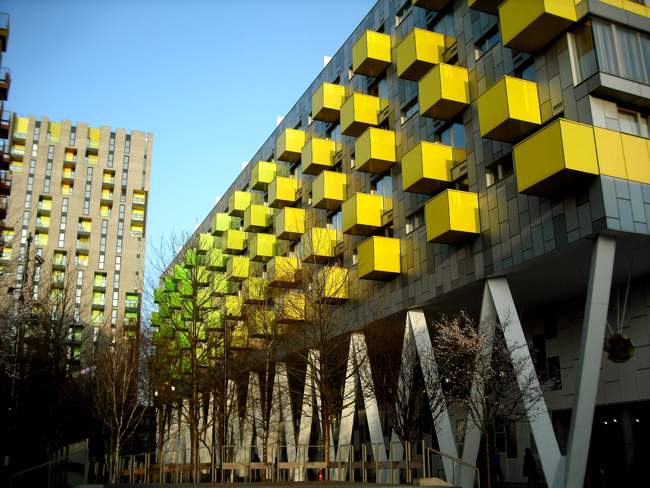 The London Borough of Barking and Dagenham is situated to the east of Greater London, on the north bank of the River Thames.

Barking and Dagenham is the 14th smallest borough by area, covering just over 36 km. 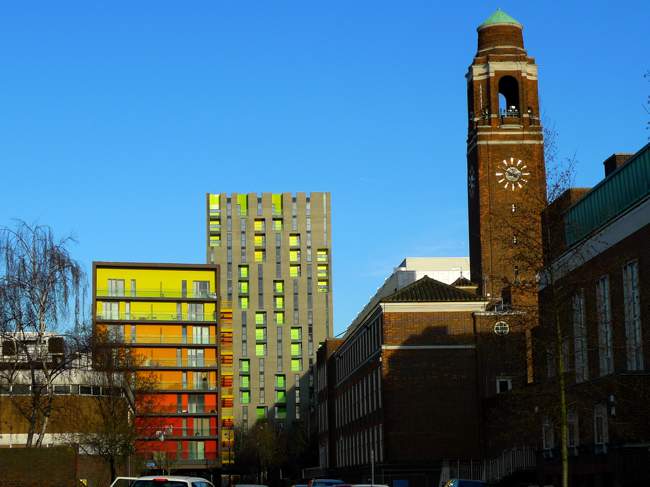 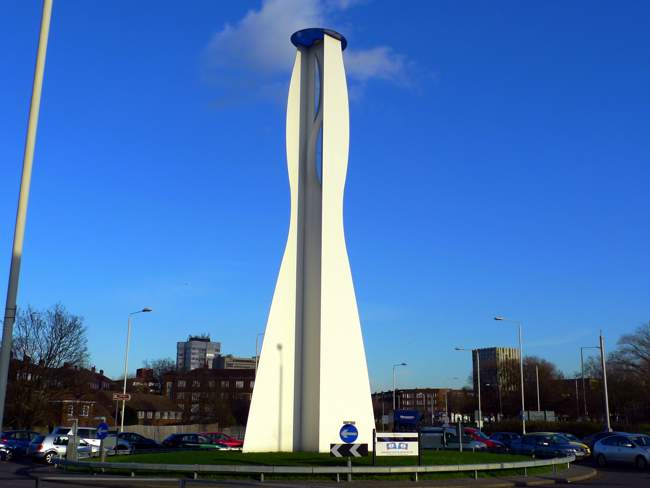 The population grew rapidly in the 1920s with the development of the Becontree Estate which rehoused many from the slums of the East End of London.

The borough's main claim to fame is the Barking power station which pumps out more than one third of London's energy and has one of the best environmental records in Europe. Barking and Dagenham Borough has 31 listed buildings, one of which is used to house the Valence House Museum. 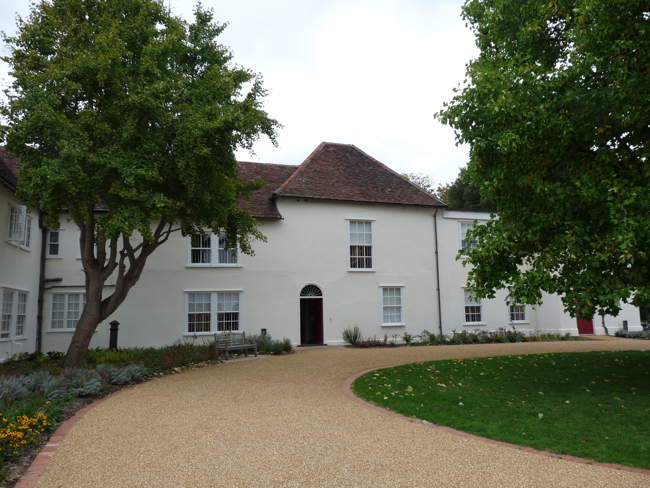 Once two separate Municipal boroughs, The London Borough of Barking was formed in 1965 and renamed Barking and Dagenham in 1980. 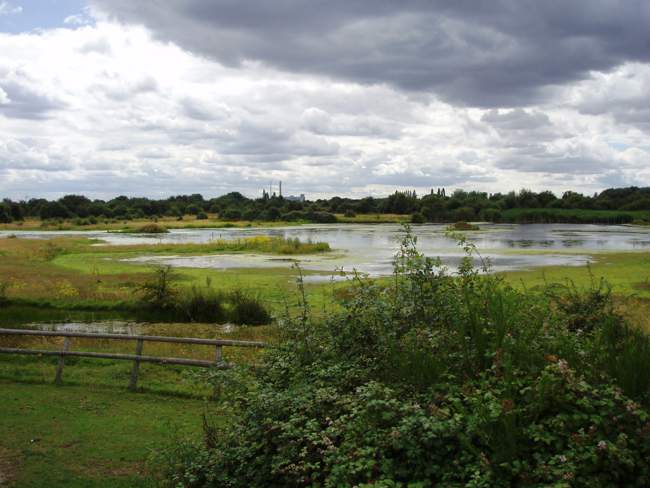 It has one mayor but two parliamentary constituencies representing the area: Barking and the newly formed Dagenham and Rainham constituency.

Barking and Dagenham both have interesting histories and date back to Stone Age times. Various artifacts from that period have been found around the borough. Situated on the banks of the River Thames, Barking was originally settled as a fishing village and was known for its historic inns. 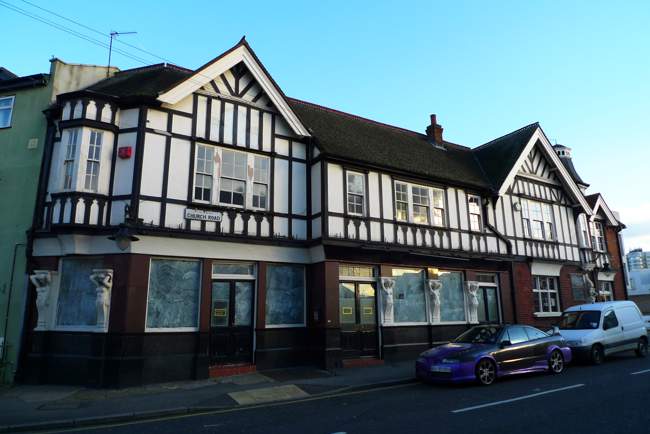 It was once the home base of the largest fishing fleet in England - the Short Blue Fleet. It built up a bustling shipping trade and more recently employed many in its chemical plants.

Dagenham is synonymous with the Ford Motor Company and many well-loved cars rolled out of its doors pre-1931. It now specialises in producing engines and gearboxes for the motor industry.

Areas of interest to visitors include the ruins of Barking Abbey, which dates back to 666AD. It makes a great setting for the annual Barking Carnival which takes place each May and includes such cultural events as an open-air classical concert and a pageant. 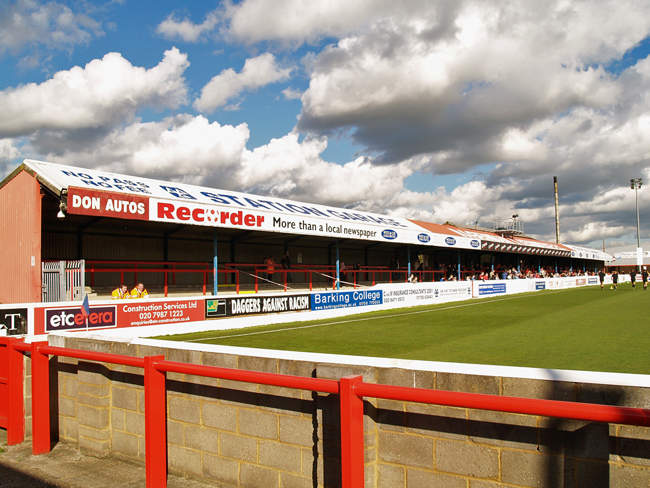 If East End Variety is more your idea of fun, the Broadway Theatre in the town centre is one of the last places to put on such entertainment.

Valence House is a beautiful example of 17th century architecture and is now a museum with a fascinating collection of local history. 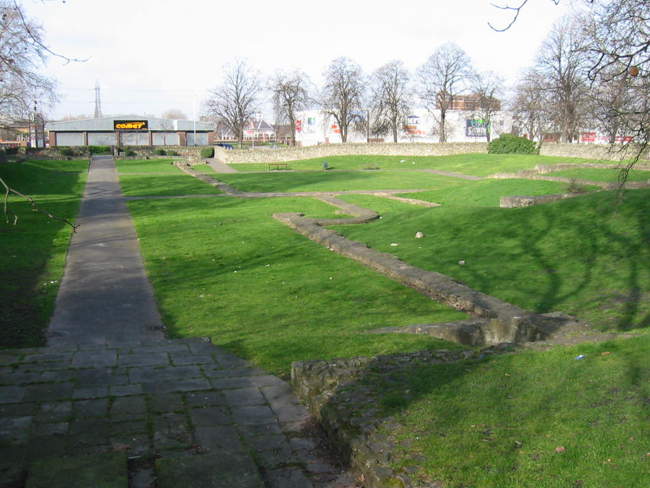 Eastbury Manor House is another unexpected gem to be found on Barking's Eastbury Square. This Grade I listed building was built by a rich Essex merchant at the time of Elizabeth I.

Some say that the Gunpowder Plot was contrived here. It is open to the public and has some fine 17th century wall paintings.

The London Borough of Barking and Dagenham has several stations on the London Underground but the less popular stations are only open at peak times.

The Hammersmith and City line and the District Line both serve this bustling eastern borough.

Days Out in London Borough of Barking and Dagenham

Places to Visit near London Borough of Barking and Dagenham