You are here:  Towns -> Places to Visit in Greater London -> Chessington

Things to do in Chessington, Greater London 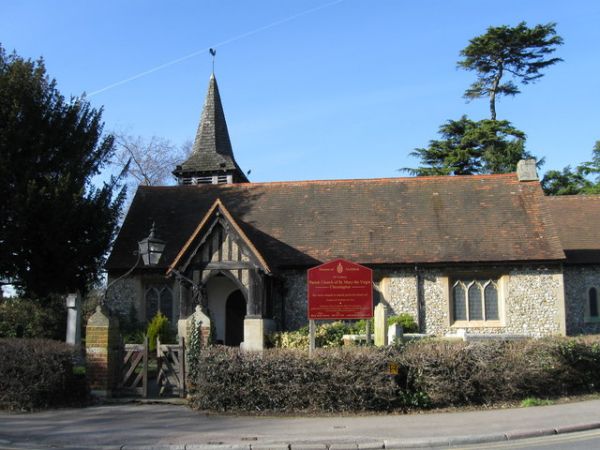 Chessington is a town of just under 20,000 residents, set in the Royal Borough of Kingston upon Thames.

It is best known for the popular attraction, Chessington World of Adventures.

Long before the theme park was built, Chessington was a small settlement on the Hogsmill River, a tributary of the nearby River Thames.

It was listed in the 11th century Domesday Book as having woodland and a mill owned by Robert de Wateville and Milo Crispin. 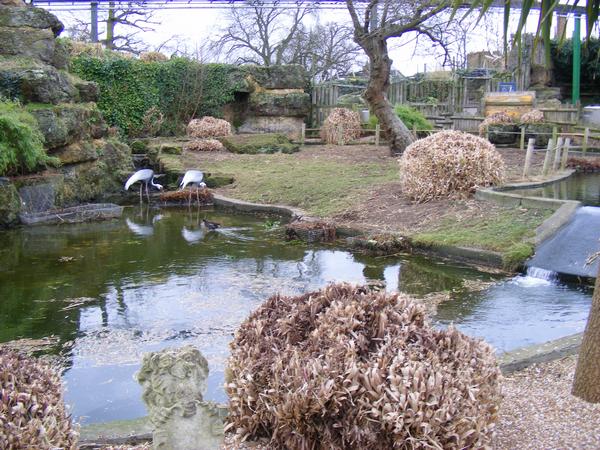 A grand manor house was built in 1348. It became a School for Archery and in the 16th century Queen Elizabeth I once visited.

Later, it became a royalist stronghold during the English Civil War and was burnt by Cromwell's men.

The house became known locally as the Burnt Stub Mansion. An inn was established on the site and in 1660 the mansion was rebuilt. 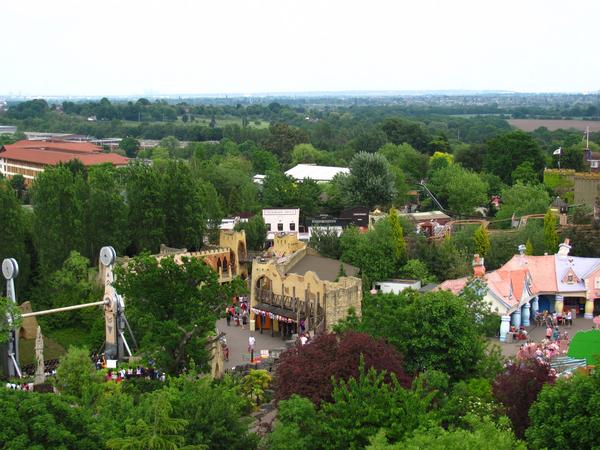 In the 18th century it was called Chessington Hall and for a time was the home of a rather unsuccessful playwright, Samuel Crisp.

In 1931, Reginald Goddard turned the estate grounds into Chessington Zoo, which is now operated as a theme park under the title "Chessington World of Adventures".

The neo-Gothic house is now called Hocus Pocus Hall and is a "magic house".

In 1938 RAF Hook opened near Chessington as a Regional Barrage Balloon Centre. It became of great importance in Britain's defences during World War II.

A total of 54 bombs fell in the grounds of Chessington Zoo during the war, but fortunately, the animals had been evacuated to Paignton Zoo in Devon. 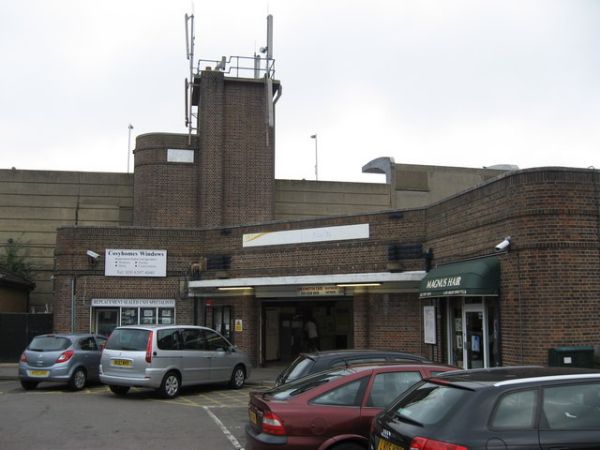 The central point of Chessington is the historic area known as Hook.

The town has an excellent infrastructure, including two railway stations: Chessington North and Chessington South.

The town has a library, several churches, shopping parades and traditional pubs such as the North Star on Hook Road. 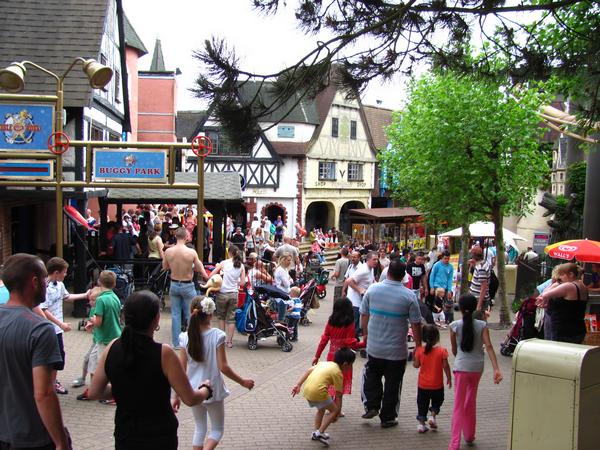 The main parish church of St Paul's was built in 1882 and the St Paul's Centre was added in 1983 to celebrate the church's centenary.

Behind the altar are panels of oak, walnut, olive and boxwood representing the four Gospel writers: Matthew, Mark, Luke and John.

The church has some traditional stained glass windows including two trefoil windows and a more modern window added in 2002 in memory of Jeanne Moore MBE, a verger of the church for over 40 years.

In the graveyard near the lynch gate is the grave of Australian aviator, Harry Hawker who once lived nearby.

Things to Do in Chessington

Take a stroll along Hook Road and look for the blue plaque at number 207.

This was where the prolific children's author, Enid Blyton, lived from 1920 to 1924.

Chessington World of Adventures is one of Britain's top theme parks and includes a zoo, a Sea Life Centre, the Hocus Pocus Hall and a theme park with thrilling rides. 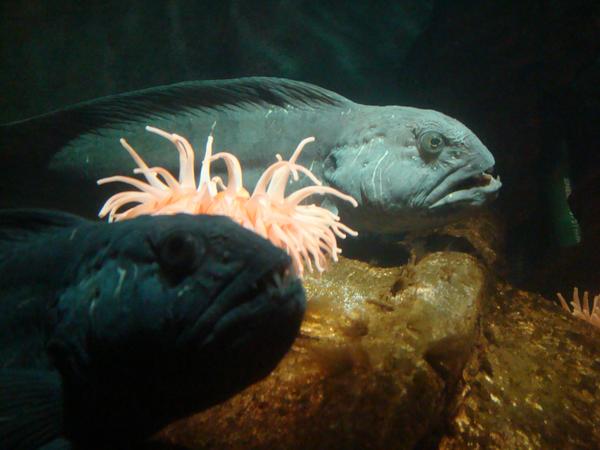 Chessington is well located for outdoor activities in the countryside such as walking and cycling.

more self catering near Chessington...

Days Out in Chessington

Places to Visit near Chessington