You are here:  Towns -> Places to Visit in Greater London -> London Borough of Barnet

Things to do in London Borough of Barnet, Greater London 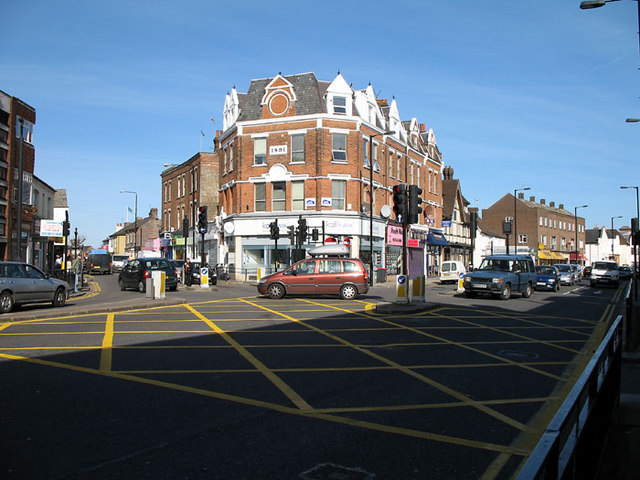 Barnet is one of London's largest boroughs. It covers almost 87 km or 33 square miles and is home to 300,000 residents, of which more than two thirds own their own home. 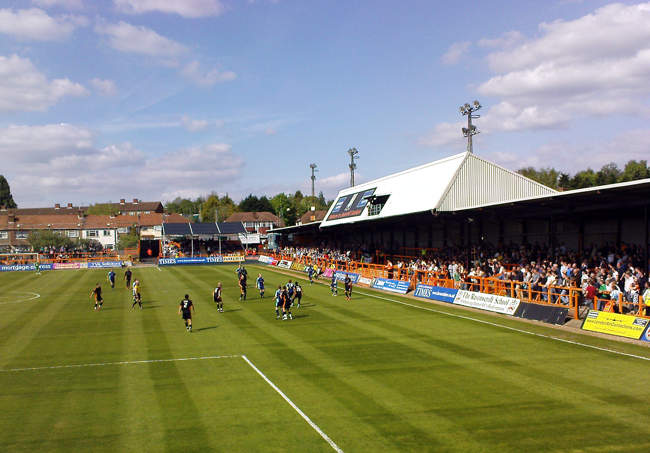 The most well known area is Finchley which has many Japanese immigrants and is a great place to source some excellent authentic sushi. Barnet also has the largest Jewish community in the UK. 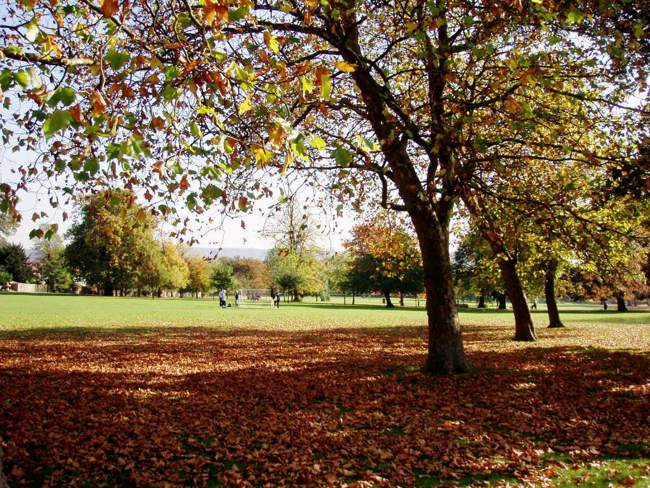 The area traditionally held a large local horse fair and it led to the word "barnet" becoming the London rhyming slang word for hair, as in Barnet Fair - hair. 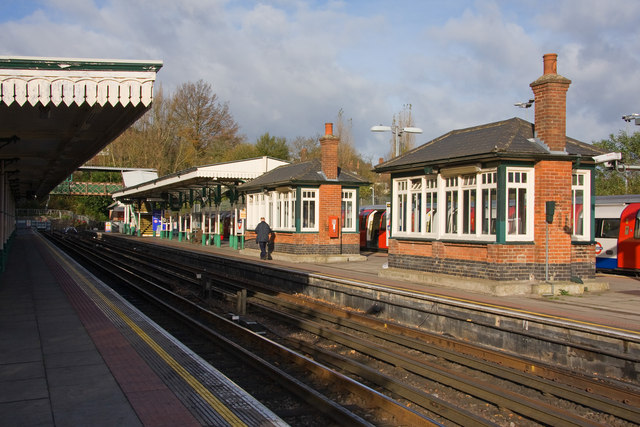 One of its most famous residents was Samuel Pepys, a famous writer and diary-keeper.

Although Barnet has a charter dated 814AD, it remained largely unoccupied until the 19th century. 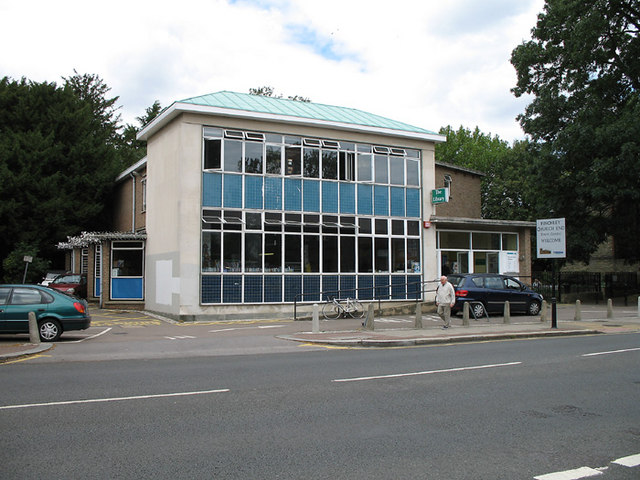 History buffs will know about Barnet from the Battle of the same name in 1471 between the Duke of York's troops and the supporters of rebel kingmaker, Richard Neville, Earl of Warwick. 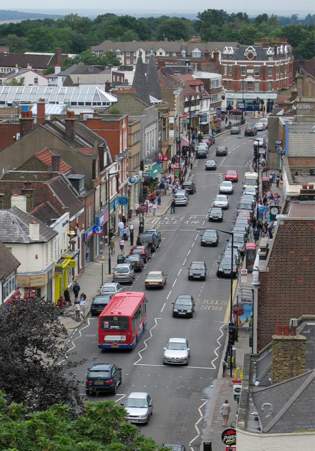 In its heyday Barnet Hill was on the historic Great North Road and 150 stage coaches would pass through the borough each day so there are plenty of old coaching inns.

Barnet occupies some of the highest land around London and is quite upmarket.

There was a recent movement to make it sound classier by changing the name to the French-pronunciation "Barnét" and many local signs have the accent graffiti-ed onto them!

Barnet itself has a bustling High Street of high class shops such as Waitrose supermarket along with a number of book shops.

It has a famous market, started in 1199 when King John issued a charter to the Abbot of St Albans, John de Cella and it still continues today, on Wednesdays and Saturdays.

The local Hendon Aerodrome is nicknamed the "Home of British Aviation" and is now Royal Air Force Museum London with 70 aircraft and a flight simulator among other hands-on exhibits. It makes a great day out.

The Jewish Museum, with its tales of Jewish immigration in the area, can be found at Finchley, along with the well-publicized mosque.

You will certainly not be short of good food and entertainment in the Borough of Barnet. It has 40 pubs and clubs, 146 restaurants and 98 leisure venues.

For a breath of fresh air, visit the Welsh Harp Nature Reserve and Reservoir, a designated area of Special Scientific Interest. 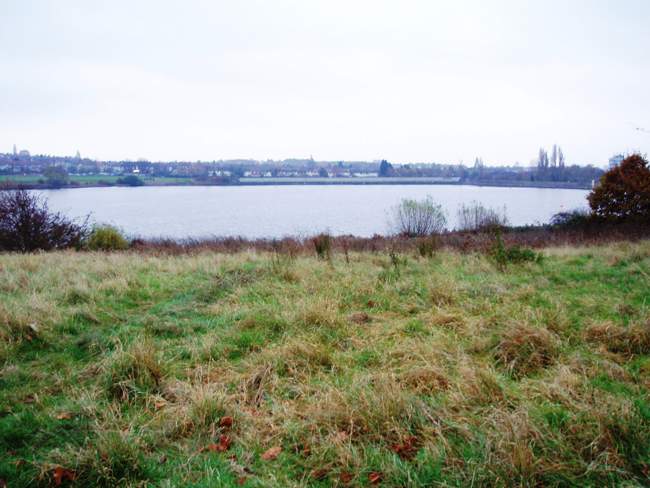 The reservoir attracts many uncommon waterbirds such as the Little Bittern and the White-rumped Sandpiper. It is also the home of many species of bats which may be seen flitting and swooping over the water on strolls at dusk.

High Barnet is the terminus of the Northern underground line and tube trains regularly run to Morden or Kennington via Charing Cross. A separate branch of the Northern line runs to Edgware.

more self catering near London Borough of Barnet...

Days Out in London Borough of Barnet

Places to Visit near London Borough of Barnet