You are here:  Towns -> Places to Visit in Greater London -> Hampton Hill

Things to do in Hampton Hill, Greater London 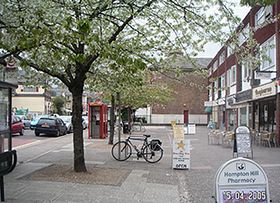 Hampton Hill is a lively bustling 19th Century village situated right next to Her Majesty's beautiful Bushy Park and alongside the serene Longford River.

It is particularly steeped in the history of England's Royal Heritage. Many Kings & Queens have influenced and shaped its growth and made it what it is today.

Today, it has a thriving High Street offering a great variety of shops and businesses, a wonderful architectural church with a steeple known as St James, the theatre Hampton Hill Playhouse and eight pubs!

The Hampton Hill Association of local residents has been running for 43 years and has had a major role in shaping the development of this picturesque village. 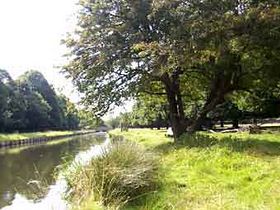 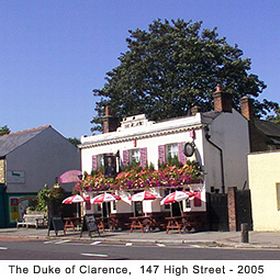 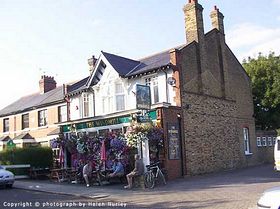 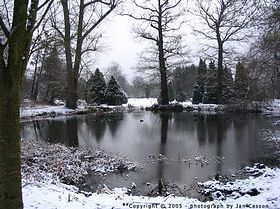 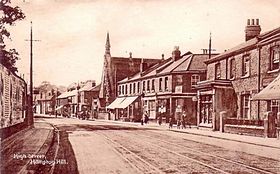 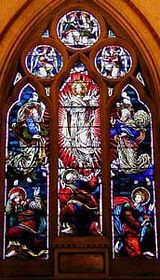 more self catering near Hampton Hill...

Days Out in Hampton Hill

Places to Visit near Hampton Hill