You are here:  Towns -> Places to Visit in Greater London -> London Borough of Lambeth

Things to do in London Borough of Lambeth, Greater London 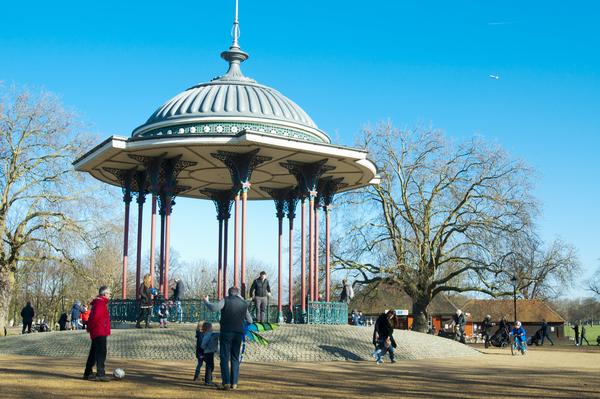 Lambeth is a very diverse borough. It has some sought-after areas in the south, such as Gipsy Hill and West Norwood, whilst areas around Streatham have a high population of asylum seekers living in cramped conditions. 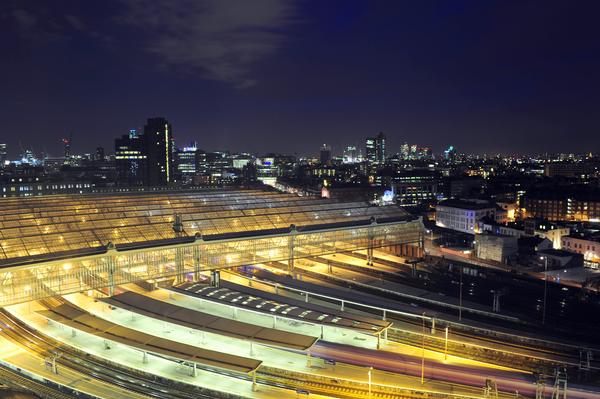 Although poor, many of these areas have been targeted as regeneration projects. Along the south bank of the River Thames is a high tourist area, particularly around the London Eye and the Hayward Gallery.

Brixton is the civic centre of the borough. It is a highly multi-cultural town with a thriving shopping centre and market. It has a thriving nightlife, including the best live urban venue in London, the Carling Academy. Brixton is also where Black Theatre was developed in 1974, and it continues to thrive.

The London Borough of Lambeth has a number of parks including Clapham Common, Streatham Park and Kennington Park. It has several sports facilities including the landmark Oval Cricket Ground where county and test cricket matches are played. 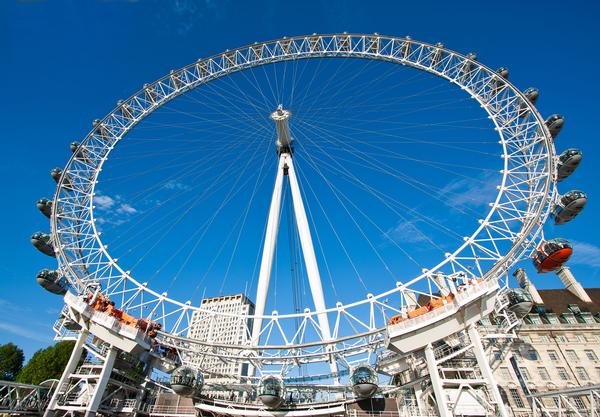 Covering less than 27km., Lambeth is the largest Inner London borough and is also one of the most densely populated. The borough has high unemployment and some of the highest crime levels in London. 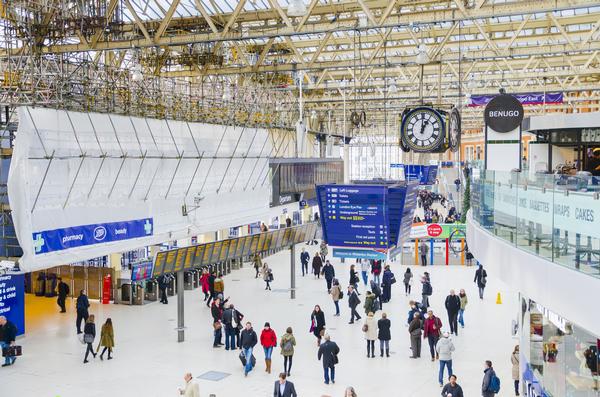 The London Borough of Lambeth has 266,000 official residents including the largest Portuguese population in the UK. Its ethnic breakdown shows 62% White and 38% of Black and Mixed race. 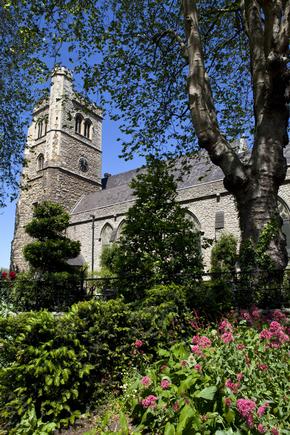 Lambeth's main claim to fame is that it is home to London's largest railway station, Waterloo, which covers a massive 10 hectares. In fact the borough is often referred to as Waterloo.

Lambeth also features in the well known song The Lambeth Walk from the 1937 musical, Me and My Girl.

The Royal Festival Hall is a major attraction for visitors to the Borough of Lambeth, along with the Florence Nightingale Museum situated within St Thomas' Hospital. 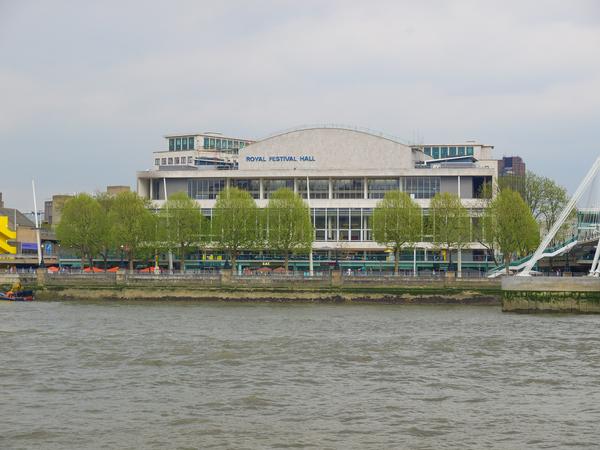 The best known attraction is of course the London Eye, which gives superb views from the top of the slow-moving Ferris wheel across the major London sights. A much older landmark structure is the Art Deco Sunlight Laundry on Acre Lane.

The Brixton Murals, partly in Stockwell, are an interesting cultural attraction and the borough has many prominent church buildings including St Mary's Lambeth, now the fascinating Museum of Garden History; St Matthew's in Brixton, now the Mass nightclub and the restored All Saints Church in West Dulwich.

Lambeth is well served by the London Underground with nine tube stations on the Northern Victoria and Bakerloo lines. It also has 14 major railway stations, including the major hub at Waterloo station.

Days Out in London Borough of Lambeth

Places to Visit near London Borough of Lambeth