You are here:  Towns -> Places to Visit in Greater London -> Biggin Hill

Things to do in Biggin Hill, Greater London

Biggin Hill became famous during the Battle of Britain in the summer of 1940 when Spitfire squadrons were stationed there. 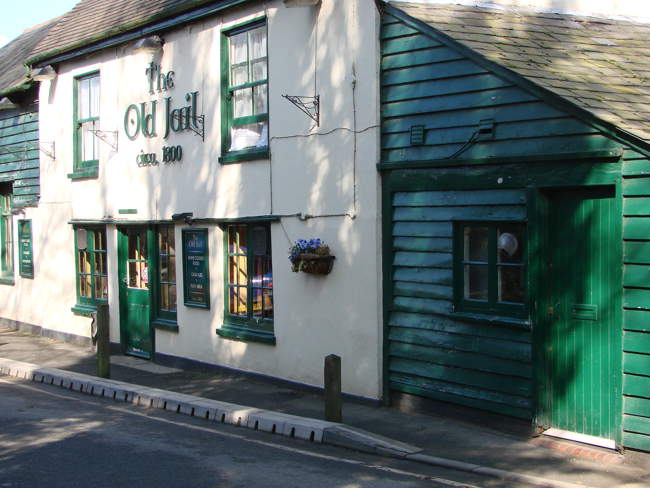 It was regarded as Britain's principal fighter station, and its ace pilots became national figures.

The airport is now known as London Biggin Hill and is dedicated to business aviation.

Its origin goes back to 1917 when the Cudham Lodge estate was acquired by the Royal Flying Corps as a base for testing radio communications. 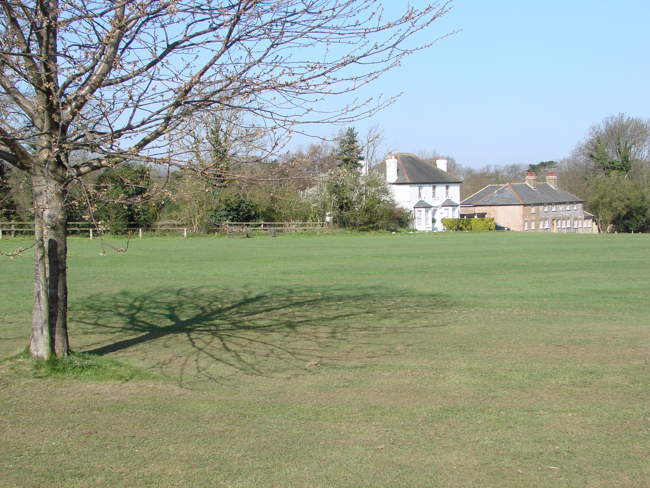 The then farmland was high, fog-free and flat, and contained a huge undivided field on the edge of the North Downs which later became the airfield.

The town of Biggin Hill had begun to develop in 1898 when the Aperfield estate was bought by Frederic Dougal.

He sold off the surrounding farmland as cheap building plots, and soon small bungalows began to appear in the Biggin Hill valley, many merely weekend homes for suburban folk. 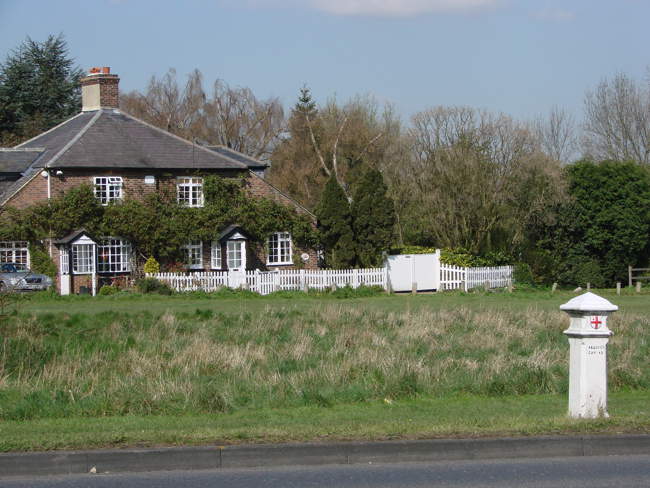 The lack of planning regulations meant that the town grew haphazardly in the following decades.

Although this early development was very unfashionable, Biggin Hill can boast a famous early resident: the composer, Ivor Novello.

Novello spent the summers around 1914 living in a Romany caravan in his mother's garden. His mother had set up an artistic community here.

The town continued to expand, especially after 1961 when roads were improved and industry encouraged.

There is pleasant countryside around Biggin Hill, and the attractive Leaves Green is a good starting point for country walks. 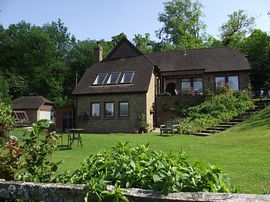 more self catering near Biggin Hill...

Days Out in Biggin Hill

Places to Visit near Biggin Hill