You are here:  Towns -> Places to Visit in Greater London -> City of London

Things to do in City of London, Greater London

The square mile which is known as "The City" in London is situated on the north bank of the River Thames, east of the London Borough of The City of Westminster. 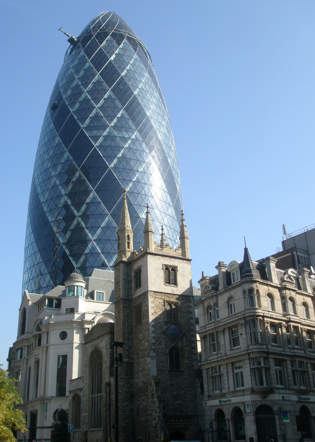 The city of London is not classed as a borough, but it is governed by a locally elected Corporation and headed by the Lord Mayor. It is the smallest London Authority in the UK and is primarily the Financial District of London.

The City of London covers 2.9km. or one square mile and has just 7,000 residents. However each day 300,000 workers arrive to work in the City, swelling the population significantly. 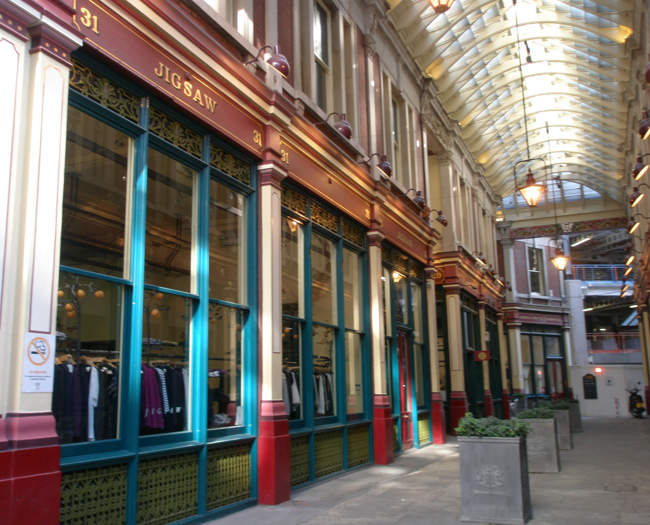 The City of London has no Secondary Schools within its boundaries. However, it does have 5 Independent schools and one Primary School. It also has its own police force.

The City of London, although not strictly a borough, makes up a small part of Greater London. It was founded by the Romans in AD43. The original walled City of London still celebrates its history with the Lord Mayor's Parade and Show each year. It is now the financial heart of London.

Although the City of London is tiny (you can walk across it in less than 20 minutes), it still generates around 17% of the GDP of the UK's economy. It has many of the country's top banks, brokers, insurers, legal and accounting firms in the country. 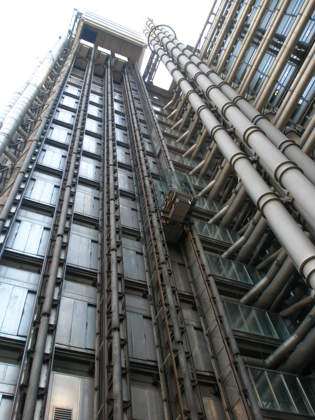 The City of London has some impressive skyscrapers and stunning historic architecture, such as St Paul's Cathedral, making it a very unique area. Around the fringes of the City are some of London's best-known entertainment venues including Fabric nightclub and the Barbican Centre.

It is possible to see the remains of the Roman-built city wall in places and the Museum of London is on the site of a Roman Fort. Its address is 150 London Wall - a big clue!

One of London's most famous landmarks, St Paul's Cathedral, is in the City. Its famous Dome marks the highest point in the City of London. The Cathedral was designed by Christopher Wren and has many interesting and historic sights within its walls.

Other famous buildings are the NatWest Tower, the tallest building in London when it was unveiled in 1980, and the new Gherkin building, designed in 2003 by Fosters and Partners. 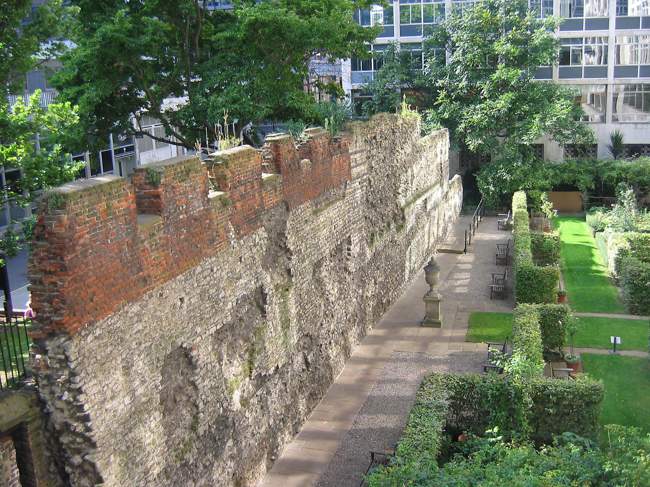 A visit to the thriving Spitalfields Market is a great way to soak up the atmosphere and see Londoners at work. It has traded livestock since the 10th century but today it concentrates on meat, cheese, pies and delicatessen produce.

The present Grade II listed buildings were designed by Sir Horace Jones in 1866 and are now thoroughly climate-controlled.

The Barbican Centre can also be found within the City of London. Some of London's most prominent organizations are located in this complex of apartments, offices, gardens and exhibition halls, including the Royal Shakespeare Company and the London Symphony Orchestra.

The City of London has 12 tube stations and 2 Docklands Light Railway stations.

It also has three National Rail terminals at Liverpool Street, Fenchurch Street and Cannon Street and many bus services.

more self catering near City of London...

Days Out in City of London

Places to Visit near City of London