You are here:  Towns -> Places to Visit in Greater London -> London Borough of Islington

Things to do in London Borough of Islington, Greater London 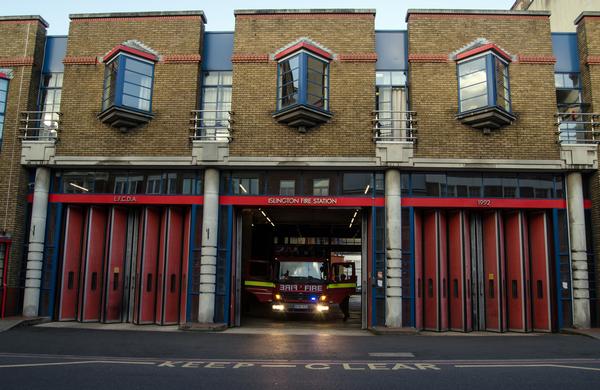 The London Borough of Islington is a very diverse community with multi-million pound properties just around the corner from council housing estates. 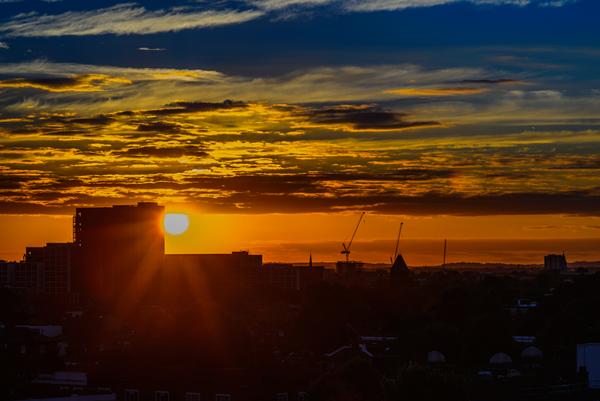 Holloway and Pentonville house some of the country's most notorious criminals at Her Majesty's Pleasure.

At one time, Emmeline Pankhurst and fellow suffragette Emily Davison were imprisoned in Holloway Women's Prison.

Islington is known as a mecca for journalists, artists and writers. It has a flourishing fringe theatre scene and a vibrant nightlife.

It is the place to head for if you want to buy quality antiques. Browse the Camden Passage Antiques Gallery along with the specialist shops and boutiques in the area. 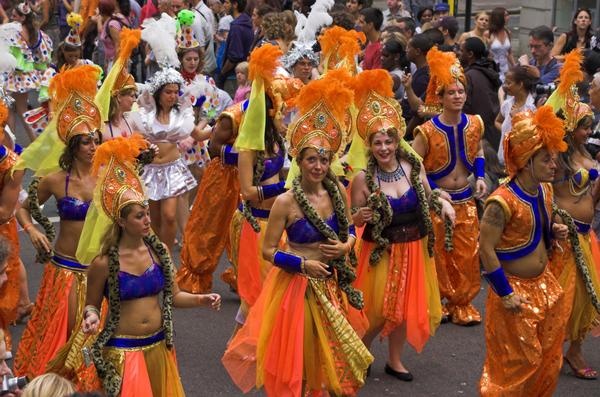 Exploring the borough of Islington on foot will reveal a series of Georgian Squares, the peaceful Regent's Canal and historic areas such as Clerkenwell,

Clerkenwell is well known as the home of the Sadlers Wells Theatre and the Guardian newspaper, although it was once noted for its spas and elegant tearooms.

Islington is the home of two higher education institutes: the City University and the London Metropolitan University. It also has two colleges: City and Islington College and Westminster Kingsway College.

Islington is technically well ahead of other boroughs as it has developed a Technology Mile. The area from Upper Street to Holloway Road has public wireless internet access throughout.

Islington is one of London's smallest boroughs by area, covering just under 15 km. It is the second most densely populated borough in London. Its youthful population has just 4.5% over the age of 75 and 18% under the age of 16.

Islington has the lowest percentage of car owners, with just 0.5 vehicles per household.

Kings Cross Station, a major rail hub, is in Islington and provides links to East Anglia, the North of England and Scotland. The Angel underground station holds the record for having the longest underground escalators in London.

Islington is the celebrated home of Premier Football Club, Arsenal and their Emirate Stadium at Highbury. 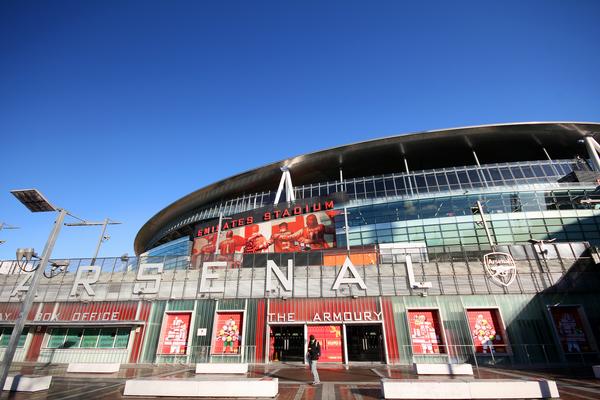 One of the borough's most influential figures was Dr Marie Stopes, who founded the first free family planning clinic for women in the borough in 1921. 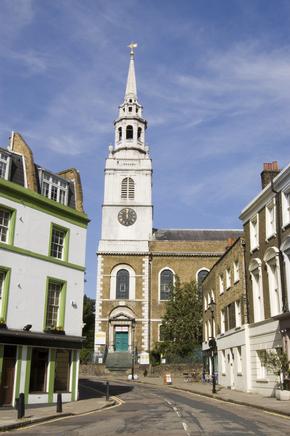 Islington attracts many visitors for its shopping and nightlife. The Angel, Islington is well known as a site on the original Monopoly board, but in reality it is the borough's hub of social activity at night with its many pubs, clubs and restaurants.

For younger visitors, the Freightliners City Farm is a popular free attraction with domestic animals including rabbits, chickens, cows and pigs.

The London Canal Museum is on New Wharf Road at King's Cross. It is managed by volunteers in a former ice warehouse.

The Islington Museum is at Finsbury Library, along with the Local History Centre.

Sadler's Wells Theatre is named after its founder, Richard Sadler, who opened a Musick House in 1683. The complex now has six theatres and is a major performing arts centre.

Islington has many underground stations and is served by the Piccadilly, Northern and Victoria lines. It also has many bus services and train stations.

more self catering near London Borough of Islington...

Days Out in London Borough of Islington

Places to Visit near London Borough of Islington