You are here:  Towns -> Places to Visit in Greater London -> Romford

Things to do in Romford, Greater London 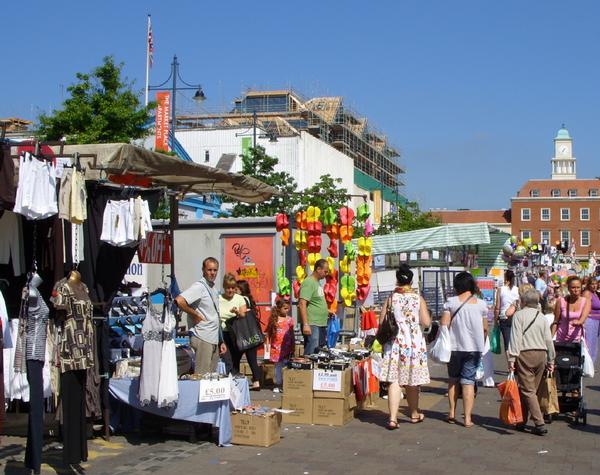 Romford is a historic town in Essex, about 15 miles northeast of London.

It has been part of the administrative area of Greater London since 1965, yet remains a town in its own right with a distinct community atmosphere.

Recorded as far back as 1177, Romford was listed as “Romfort” meaning “a wide ford”. This would have referred to the important crossing of the main London to Colchester road over the River Rom.

Romford Market was established in 1247 to take advantage of the busy thoroughfare. The river had since been diverted underground, flowing out through Hornchurch to the River Thames.

Romford has always been an industrious area, evolving with the times from primitive agriculture to modern-day commerce. 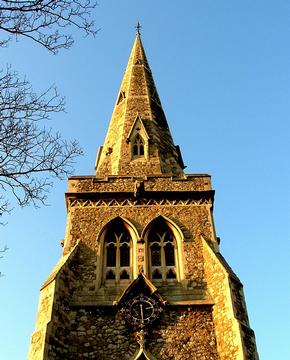 By 1355 there was a windmill which was used for grinding corn and grain. Cloth weaving and a leather tannery followed in the 1500s and the leather industry prospered until the early 19th century.

By the 1800s, Romford had a major brewery, four windmills, weaving, charcoal and metalwork industries. It became a significant coaching stop in the 18th century.

It is no less diverse and entrepreneurial today, with a large retail, entertainment, leisure and amusement sector.

The railway was built in 1839, eventually giving it a fast commercial link with Tilsbury Docks. This stimulated more light industry as well as suburban development.

Romford is a regional shopping centre with an important business district and a noteworthy nightlife. Parts of the old town centre are within a conservation area and several of the coaching inns and buildings are listed properties. 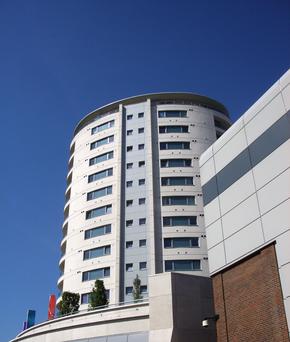 With good rail and bus links to both London and Southend-on-Sea, Romford is a popular commuter town. It has a population of around 36,500 according to a 2005 report by Romford Urban Strategy.

The pedestrianized High Street and South Street in Romford town centre provide an excellent range of shops from national chains to local independent businesses and stores.

There is also a 16-screen cinema, nightclubs, amusement arcades, pubs and cafés for snacks and meals.

Romford Market remains a thriving street market with an 800-year history. It sells mainly fruit and vegetables, fresh fish, plants and clothing and operates on Wednesdays, Fridays and Saturdays.

Romford Football Club is currently in Division One North of the Isthemian League and was founded back in 1876. It shares a pitch with Thurock F.C. at Ship Lane.

Things to Do in Romford 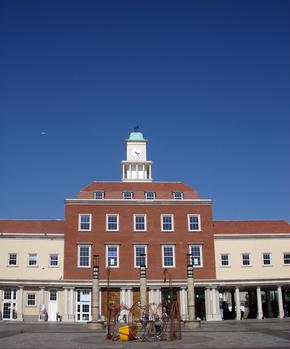 Romford still has its Greyhound Stadium, one of very few in the London area to survive. There are frequent dog-races to entertain punters.

Golfers have a choice of three golf courses in Romford. The landscaped courses offer 9 or 18 holes along with a driving range, tuition and a golf shop.

Families can enjoy adventurous activities such as rock wall climbing at Kids Space in the old brewery building on Waterloo Road.

For history and garden lovers, the Valentines Mansion and Gardens is a beautiful estate to visit nearby at Ilford.

more self catering near Romford...

Days Out in Romford

Places to Visit near Romford