You are here:  Towns -> Places to Visit in Greater London -> Edgware

Things to do in Edgware, Greater London

Known to most Londoners simply as the name of a road and one of three final destinations for north-bound Northern Line trains, Edgware marks the northern edge of the suburban sprawl of Greater London. 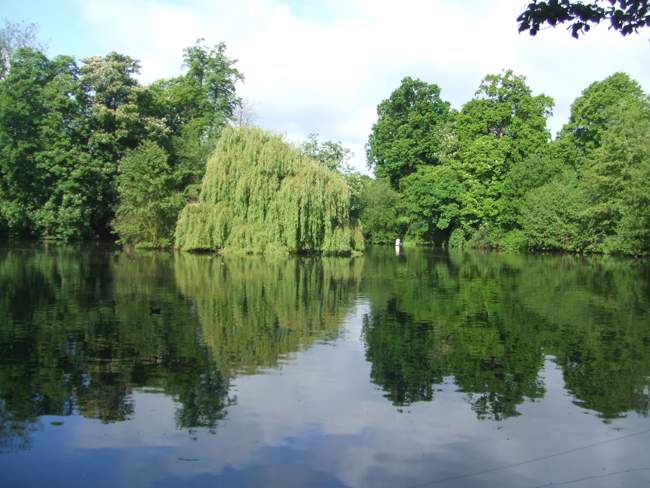 Historically, it was a small town located along the Roman road between London and St Albans, a notable curiosity being that the place comprised of not one parish but two, the boundary being the road itself.

What you call that old road, nowadays part of the A5, depends very much on whereabouts in London you are - in Edgware, it's simply the High Street, and does not actually become the Edgware Road until close to Marble Arch. 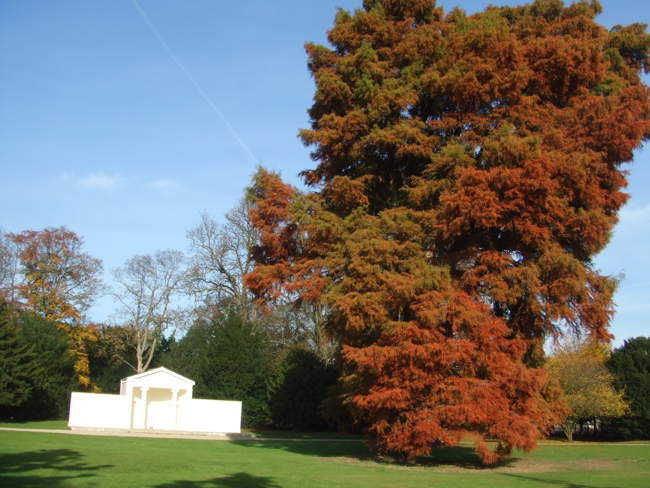 As befits an outpost of suburbia, Edgware holds little that would be of interest to the curious visitor.

It is perhaps best-known for having a high Jewish population; the area contains more synagogues than churches and has its own Eruv.

Stepping out of the Tube station, one is presented with a parade of shops, the names of which would appear unremarkable in any British town or suburb, and a traffic problem repeated in small-town centres throughout the country.

Turning left, one soon comes across the entrance to the local covered shopping centre, originally the Broadwalk Centre when it was built in the late 1980s but now designated as "The Mall".

It is adequate for local needs but hardly the most impressive in North-west London. 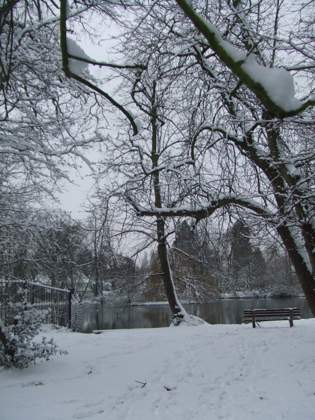 Local landmarks are but few; by far the tallest building is an office-block called Premier House, while recently a large gym-and-flats complex has replaced what was once the cinema.

Further down Station Road is one of Edgware's oldest buildings, St Margaret's Church, located just before the junction with the High Street, the old Roman road.

Once the centre of Edgware, the High Street still retains some shops but is, especially towards its southern end, an unlovely combination of car dealerships and modern buildings including a Travelodge hotel, with the Community Hospital further down. 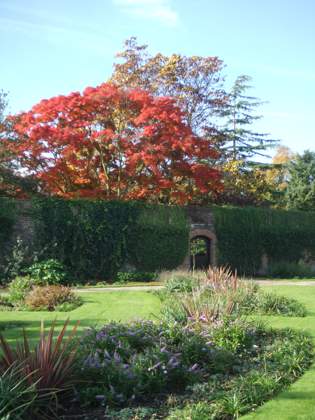 One brief historical note: Fans of the eighteenth-century composer Handel may be interested to note that he lived in Edgware for a short time; he performed on the organ in St Lawrence's Chuch on Whitchurch Lane, and nearby Canons Park once housed a mansion built by one of his patrons, the first Duke of Chandos.

Praised by Defoe and satirised by Pope, that building was demolished long ago, with the pillars at the entrance to the exclusive Canons Drive still standing as reminders of a bygone age.

Days Out in Edgware

Places to Visit near Edgware