You are here:  Attractions -> Things to Do in Kent -> Crofton Roman Villa 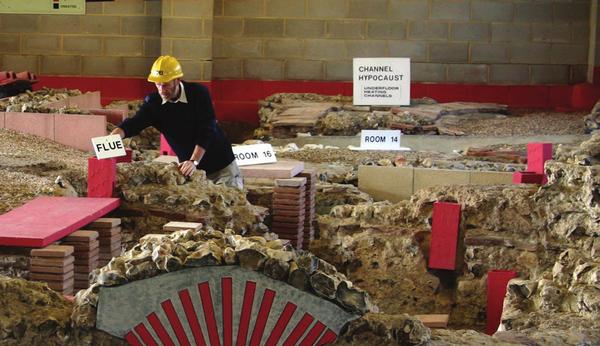 The Crofton Roman Villa house was inhabited from about AD140 to 400 and was the centre of a farming estate of about 500 acres. 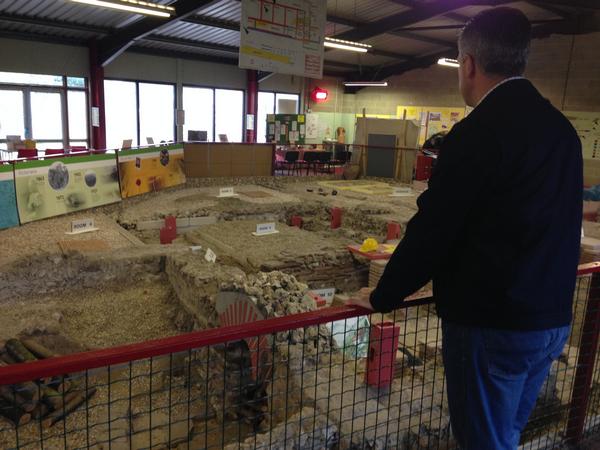 © Crofton Roman Villa
Nearby would have been farm buildings, surrounded by fields, meadows and woods.

The house was altered several times during its 260 years of occupation and at its largest probably had at least 20 rooms.

The remains of 10 rooms can be seen today, now within a modern cover building. 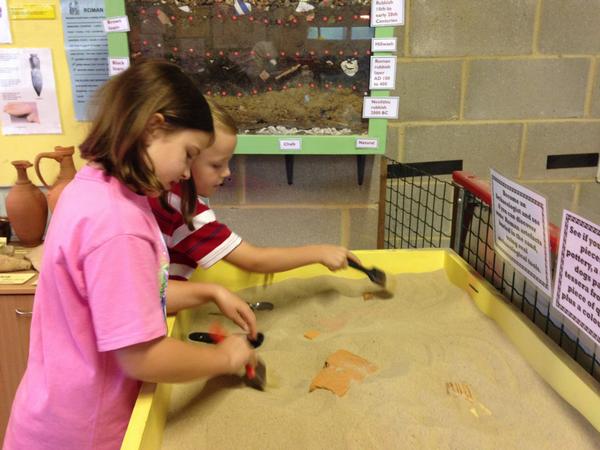 Details of the under-floor central heating (hypocaust) can be seen, which features both channelled and pillared systems.

What's provided at the Villa? 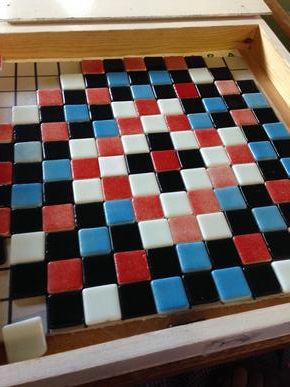 The site was fully excavated by the Kent Archaeological Rescue Unit which also carried out the complete preservation scheme, with funding provided by Bromley Council.

The Unit now manages the scheme in conjunction with the Council.

There is a Romano-British bath house and Anglo-Saxon cemetery in Poverest Road, Orpington, arrangements to visit can be made through Bromley Museum.

Days Out near Crofton Roman Villa