You are here:  Towns -> Places to Visit in Greater London -> Notting Hill

Things to do in Notting Hill, Greater London 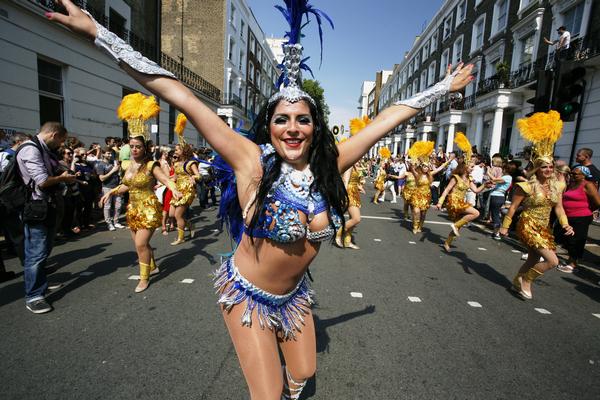 The community of Notting Hill is a very desirable area to live or visit in West London.

It is famous for its Carnival on the August Bank Holiday weekend, and for the romantic film Notting Hill which starred Hugh Grant and Julia Roberts. The Travel Bookshop, one of the main film locations, is still in business on Blenheim Crescent.

In the 8th century the area was a rural Saxon village. It later became a known hideout for highwaymen who would rob wealthy travellers on the road to London. 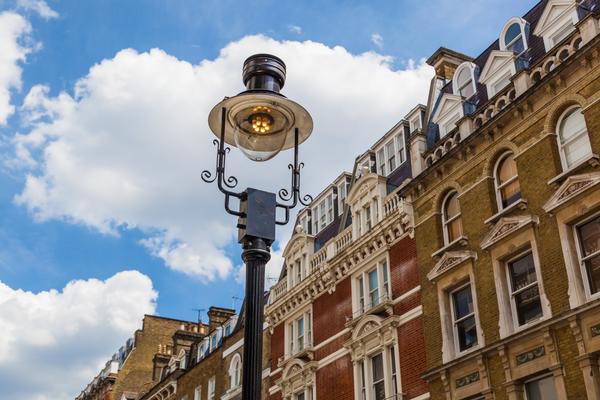 The Pottery Lane area was used for making bricks and tiles from local clay in the early 19th century. One brick kiln remains standing, somewhat incongruously, on Walmer Road. During this time the area was known as the Potteries and Piggeries.

The Ladbroke Estate was laid out for housing on concentric circular roads which were originally part of the circular Hippodrome Racecourse which closed in 1841.

In the Victorian era Notting Hill was an industrial area and by the 1950s had declined into one of London’s most grim neighbourhoods. Cheap rents attracted Caribbean immigrants and racial tensions erupted into riots in 1958 and 1976.

Eventually the flourishing Portobello Road Market attracted redevelopment and wealth to the area and its fortunes are now fully reversed.

One of the main landmarks is the Coronet Theatre which opened in 1898. Edward VII attended in its heyday when stars such as Sandra Bernhardt performed on stage. 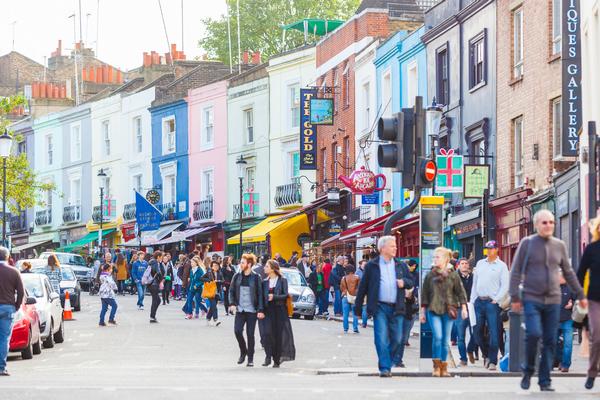 Known for its high-end shopping and restaurants, Notting Hill is a very fashionable and cosmopolitan area. Its streets are lined with terraced Victorian townhouses now mostly converted into pricey flats.

Notting Hill is a very cosmopolitan area in the borough of Kensington and Chelsea, with many immigrants making their home in the community.

It has developed into a well-heeled artists’ quarter with bookshops and art galleries as well as bijou cookery shops, boutiques and independent stores selling niche wares.

It is a good place for celebrity spotting with famous names such as Stella McCartney, Martine McCutcheon, Robbie Williams and Bjork reputedly having homes in the area. 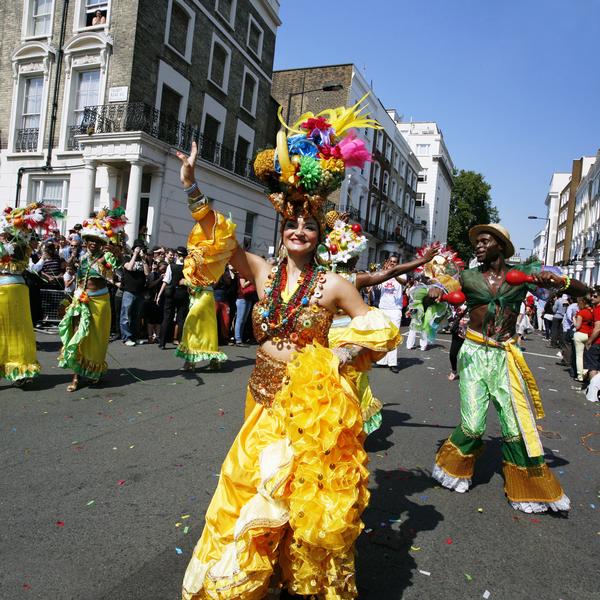 Things to Do in Notting Hill 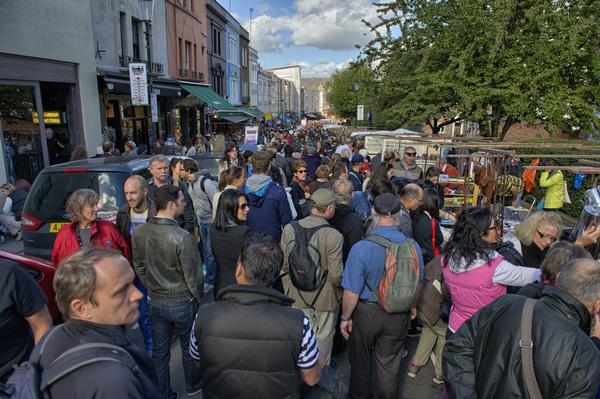 Portobello Road Market, located at the top of Blenheim Crescent, is a huge market selling antiques with hundreds of international food stalls at weekends.

If you are looking for eclectic entertainment. The Notting Hill Arts Club is the place to find art exhibitions, flamenco dance lessons and even electronica club nights.

Kensington Palace and Gardens are within walking distance of Notting Hill and Hyde Park with the Serpentine is a pleasant place for walking, boating and watching horseguards excercise their beautiful horses.

more self catering near Notting Hill...

Days Out in Notting Hill

Places to Visit near Notting Hill