You are here:  Towns -> Places to Visit in Greater London -> London Borough of Camden

Things to do in London Borough of Camden, Greater London 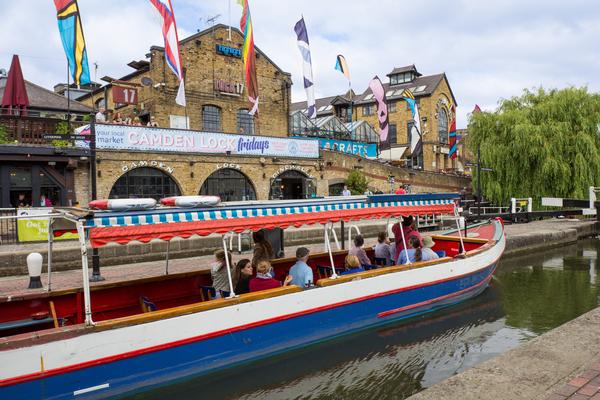 The London Borough of Camden is centrally located in Inner London lying just to the north of Westminster and the sights of Central London.

Camden Borough covers an area of almost 22 km. and its 198,000 residents make it the 7th most populated borough in Greater London. The ethnic breakdown is 73% White and the rest are of Black and Minority Ethnic origin. Camden has a younger population than most other boroughs as 11% of its residents are students. 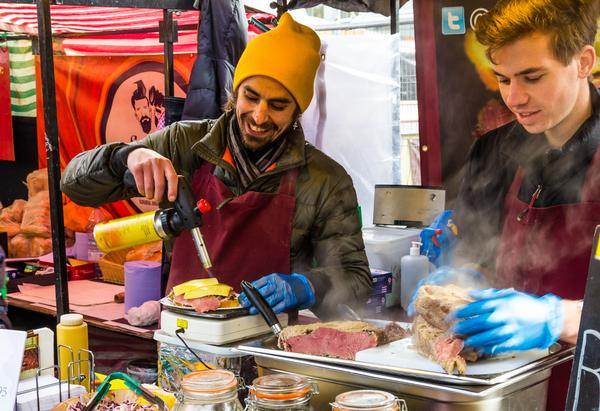 Well located within easy reach of the city, Camden has a high cost of living, particularly for rented accommodation. It prides itself on its 39 conservation areas which actually cover half the borough, making it a very green and pleasant place to live or visit.

Some of its most famous residents include 19th century British Prime Minister, Benjamin Disraeli, and Communist philosopher, Karl Marx. Poet Dylan Thomas also had a home in Camden until his death in 1953. 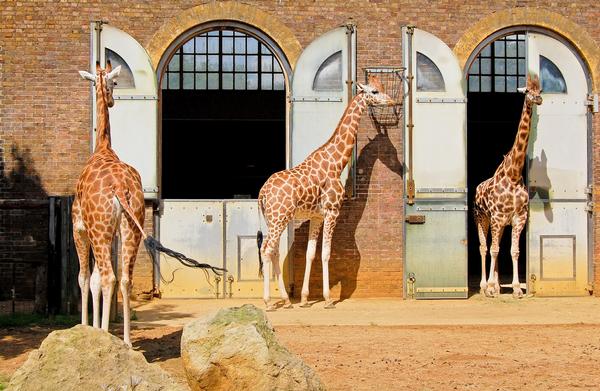 Camden Town is at the heart of the borough and was an important hub for early railways. It is also situated on the London canal network.

Camden is well known for its markets which were started in 1973. Buck Street Market, Inverness Street Market and Stables Market with its iconic horse sculpture, are all busy but the most popular is the Camden Lock Market. Originally a craft market it has branched out into clothing, good-as-new clothing and jewellery. Camden is known as a great area for alternative fashion and Bohemian clothing. 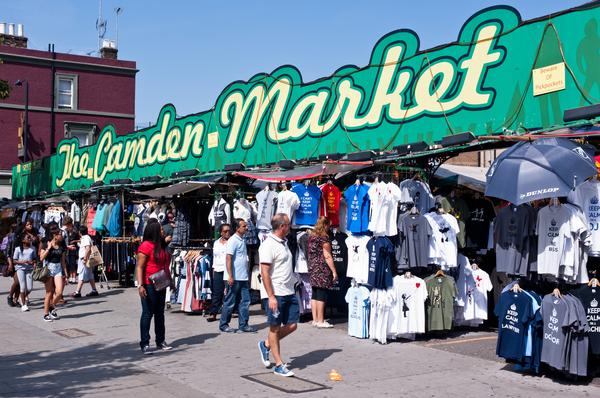 This lively borough has plenty going on and is the heart of London's underground music scene. Camden's Electric Ballroom, also an indoor market by day, hosts many rock concerts and events along with the Devonshire Arms and the Black Cape.

Camden has a great choice of attractions and things to do. London Zoo was founded in Camden in 1828, although it was only opened to the public in 1847. It specializes in rare breeds and is a great antidote to city life. It is located on the edge of Regent's Park, another lovely place to visit with its large lake, gardens and sports facilities. 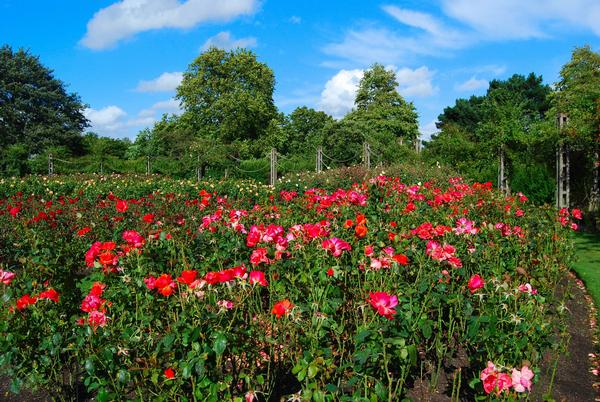 Regent's Park has an open-air theatre with an eclectic program including plays by William Shakespeare and, at the other end of the spectrum, comedy nights beneath the stars. Take your own wine, picnic and an umbrella just in case!

The British Library can also be visited in Camden. This huge and impressive building has 625km of shelves which hold 150 million books - that takes a lot of dusting! 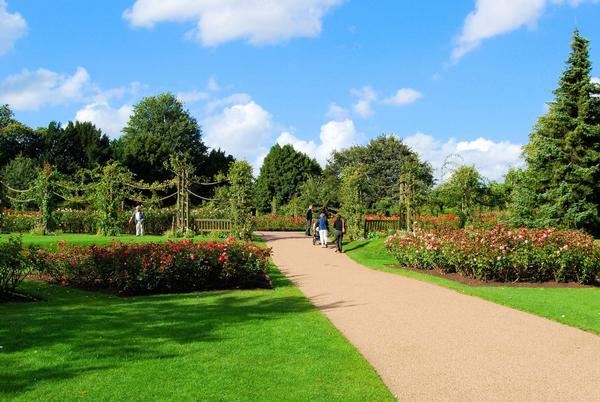 The leafy Regent's Canal towpath is a scenic place to stroll beside the brightly painted narrowboats. Look for the ramps which assisted horses which fell into the canal after being startled by nearby trains. Also check out the grooves in the bridge handrails which were worn by thousands of towropes from the horses which pulled the early barges.

Camden Town is a major interchange for the London Underground with branches of the Northern Line going to Charing Cross, Edgware, Bank and High Barnet. 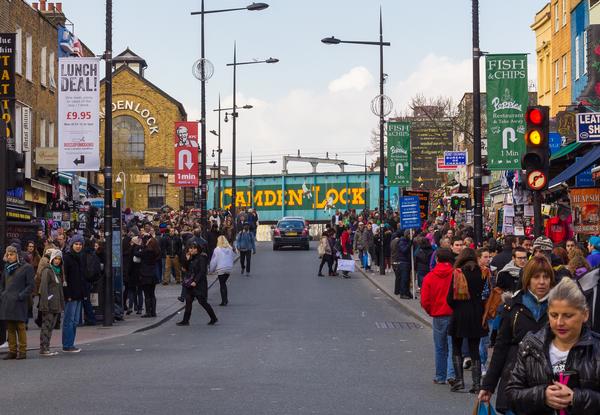 Other underground train stations in Camden are Mornington Crescent and Chalk Farm.

The stations are so crowded that they are closed to outbound passengers on Sunday afternoons when thousands visit the parks and attractions in the Camden area.

more self catering near London Borough of Camden...

Days Out in London Borough of Camden

Places to Visit near London Borough of Camden