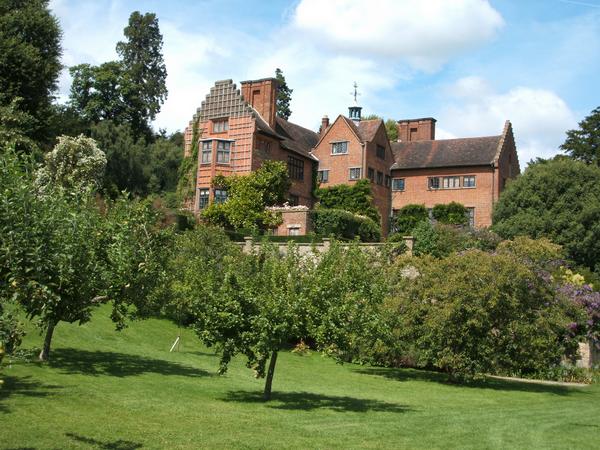 Sir Winston Leonard Spencer-Churchill, to give him his full title, was born in 1874 at Blenheim Palace, home of his paternal grandfather, the 7th Duke of Marlborough.

His father was Lord Randolph Churchill, himself a great politician, and his mother, Lady Randolph, was the American heiress Jennie Jerome.

Winston Churchill described himself as the product of "an English speaking Union" and his quick wit, wisdom and unparalled command of the English language has left an endless collection of quotations and anecdotes which are attributed to him.

The young Winston was educated at Harrow School, a private school in the town of Harrow for children of wealthy parentage, and then enrolled at the Royal Military Academy Sandhurst.

On completing his officer training he was sent to India on a cavalry commission in 1895.

Churchill's love of horses and life in the military was plain, and one of his well-known quotes was "No hour of life is wasted that is spent in the saddle".

His first brush with fame was as a war correspondent when he reported on the Cuban Revolt in 1895 and the British Campaigns in India, in 1897. 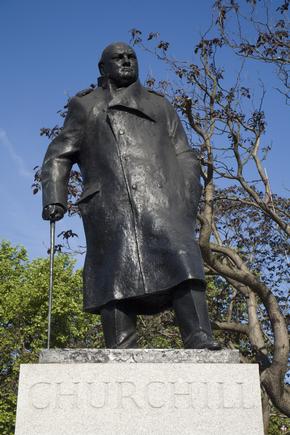 Churchill actually took up writing in order to supplement his pay as a lieutenant in the 4th Hussars along with an allowance from his mother which helped him support his lifestyle. By the age of 26 he had published five books.

He was, among other things, a gifted painter and his work can be seen at Knebworth House.

As a correspondent for the Morning Post, he was sent to cover the Boer War in South Africa in 1899. His armoured train was ambushed.

Captured for a time, his daring escape from the Boer prison camp made him a national hero and gave him the opportunity to enter politics, a career that lasted 60 years.

Although he began as a Conservative, having won the seat of Oldham, Winston Churchill objected to the protective tariffs proposed by his party in 1904 on imported goods, and he jumped ship and joined the Liberals.

He held many ministerial positions including Home Secretary where he helped Lloyd George establish the British welfare system. 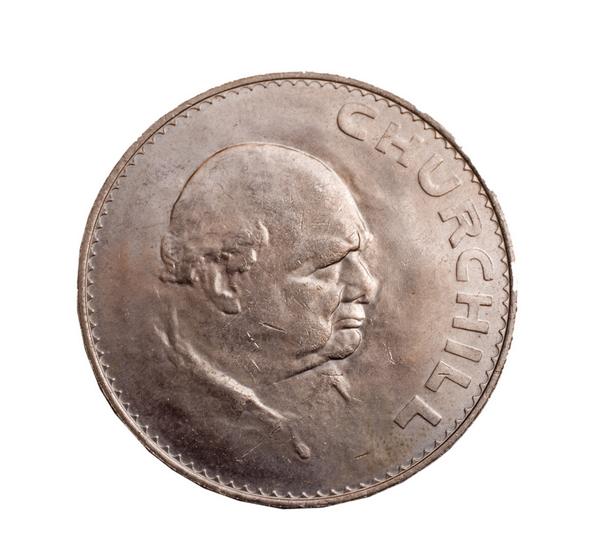 As First Lord of the Admiralty from 1911-1915 he modernized the naval fleet and converted it from coal to oil power.

He met his future wife, Clementine Hozier in 1904 and they were eventually married in 1908 at St Margaret's Church, Westminster.

They had five children altogether and eventually made their family home at Chartwell in Kent.

The 1940s were seen as Churchill's finest hour (find out more at the Churchill Museum and Cabinet War Rooms). As Hitler began to blitz Western Europe, Churchill replaced Neville Chamberlain as Prime Minister and he was quickly in the midst of preparations for the Battle of Britain.

As well as being a powerful orator, he toured bomb-damaged towns and boosted morale with his inspirational speeches. His famous speech included his line "Never give in — never, never, never, never, in nothing great or small, large or petty, never give in except to convictions of honour and good sense".

Despite his powerful leadership to the end of World War II, Labour won a landslide victory and Churchill was on the benches of the opposition, but only until the next general election when the Tory's were again returned to power. In total, he served as Prime Minster from 1940-1945 and again from 1951-1955.

Winston Churchill died in 1965 at the age of 91. His body lay in state for three days in the Palace of Westminster. His state funeral was held at St Paul's Cathedral.

This great leader and Statesman was given a 19-gun salute, usually only accorded to head of government and the RAF staged a fly-by of 16 fighters. His funeral was the largest assembly of world statesmen until the funeral of Pope John Paul II in 2005, which acknowledges his exceptional lifetime achievements.

He was buried in the family plot at St Martin's Church near Woodstock. The Southern Railway Van S2464S which transported his coffin is now a preservation project with Swanage Railway.

Another historic railway link is the carriage used by Winston Churchill as a mobile meeting room which can now be seen at Buckinghamshire Railway Centre.