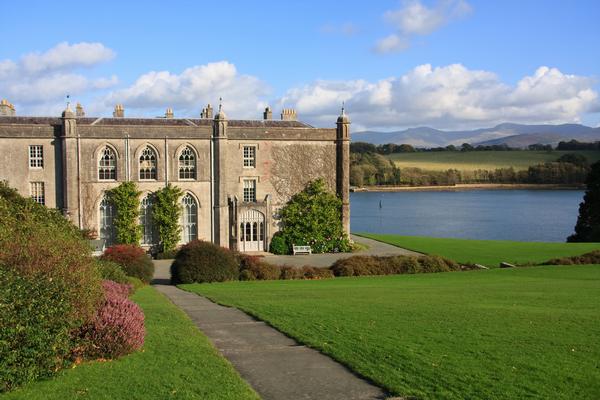 Plas Newydd on the Isle of Anglesey ©Shutterstock / Gail Johnson

Humphry Repton followed in the footsteps of his famous predecessor, Capability Brown, as England's pre-eminent landscape gardener during the late 18th and early 19th centuries.

Humphry (note the unusual spelling!) Repton was born in 1752 in Bury St Edmunds to a fairly wealthy family. He attended Norwich Grammar School and spent some time in Holland learning Dutch and no doubt acquiring an interest in gardening and horticulture.

Repton met Mary Clarke who he married in 1773 and they lived for a time at Sustead near Aylsham on a small country estate. Repton was encouraged to go into business by his family but his early efforts were not successful. 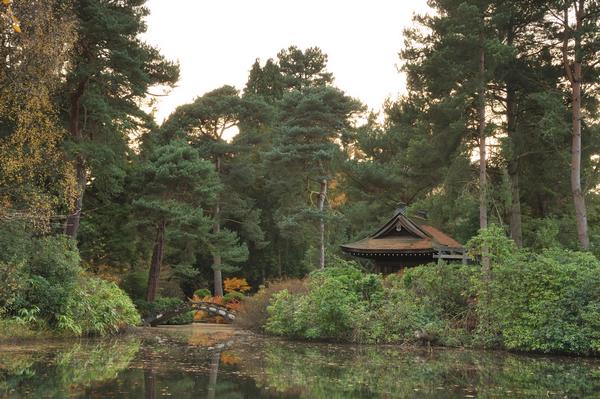 He then worked for a time as the private secretary to William Windham, the Lord Lieutenant of Ireland. Finally, when he was 36, Humphry Repton decided to pursue his real love - landscape gardening.

With his capital much reduced from his business failures, he and his family moved to Romford. The site of his cottage is now the home of a bank but a plaque records his life there. Capability Brown had died in 1783 and Humphry Repton decided to use his upper class contacts and advertise his skills as a landscape gardener.

Repton's first paid commission was at Catton Park in 1788. He became an overnight success with his careful drawings and garden designs in the style of Capability Brown. He moved on to develop his own style, introducing balustrades, terraces, trellis work and flower gardens. He also used grottoes and fake ruins as classical landscape features. 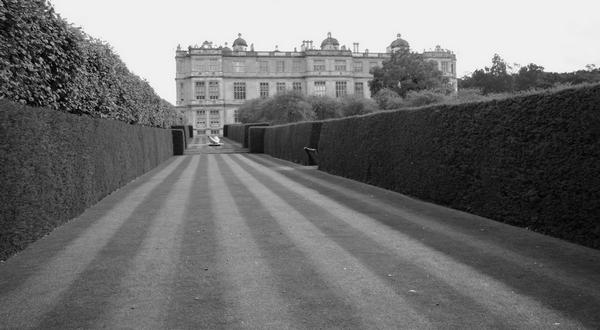 Repton's design at Woburn Abbey introduced a new idea of themed gardens, including a Chinese garden, an American garden and an arboretum. He moved on to design the central gardens in Russell Square for the Duke of Bedford and these are now Grade II listed by English Heritage.

Repton produced what became known as "Red Books" which were bound copies of his plans including beautiful watercolours. He prepared "before and after" pictures for each of his clients so that they could envisage the final landscaping.

Repton's work was extensive and he designed the grounds of many country homes including Woburn Abbey, Sheringham Park, Moggerhanger Park in Bedfordshire, Tatton Park in Cheshire, Harewood House and Kenwood House in London.

During the 1790s, Repton worked with architect John Nash until a falling out led to a parting of their ways.

When times became less affluent, Repton was often given smaller commissions and much of his work was designing terraces and gardens near the house, rather than for whole estate grounds. One of his original unchanged designs can still be seen at Betchworth House in Surrey.

In total, Humphry Repton completed over 400 commissions in his landscaping career, which lasted thirty years.

In 1811 Humphry Repton was involved in an accident which left him needing a wheelchair. He died at the age of 66 in 1818 and was buried in the churchyard at Aylsham, Norfolk.