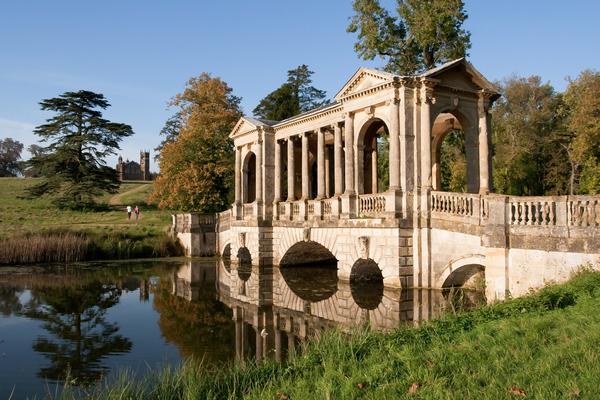 Baptized Lancelot Brown in 1716, 'Capability' acquired his nickname after commenting that he could "see the capabilities" of an area which he had been asked to landscape.

One of the first properties which Capability Brown was involved with was Stowe Landscape Garden. For ten years (1741 to 1751) he worked with William Kent who influenced Capability to picture an entire estate as a palate for landscaping.

For Lancelot the focus was now on making the land look natural, with a park-like feel; something which Mother Nature had accomplished on her own, and without with the help of human hands. If needed, lakes would be dug and additional trees planted, although never in a set pattern. No longer would the land be divided into specific areas, such as knot gardens or geometric patterns. Another famous 'invention' by Capability Brown was the grass lawn. 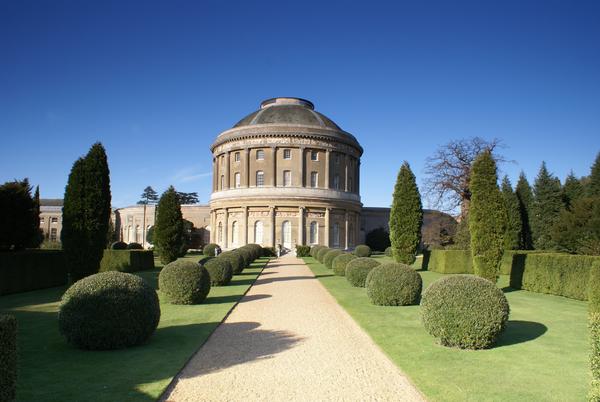 Brown would design the grounds of an estate, like Petworth House, to correspond with the existing architecture. However, altering the existing country house was sometimes necessary. For this, Capability worked with his son-in-law, Henry Holland. Together they would reconfigure country houses to fit a garden design or even build entirely new structures.

One of Lancelot's most ambitious gardening projects took place at Warwick Castle soon after he left Stowe. Here he was required to garden not only the surrounding acreage, but within the confines of the grounds as well. He also could not redesign the castle itself.

In 1764 Capability Brown was appointed Master Gardener at Hampton Court by George III. This did not interfere with his private enterprises, however - Sherbourne Castle, Ickworth House, Weston Park and Belvoir Castle were all landscaped by Capability while he was still responsible for Hampton Court.

Blenheim Palace is one of the most famous examples of Capability Brown's talent. Here he supervised the digging of the 150 acre lake and the creation of the cascades. 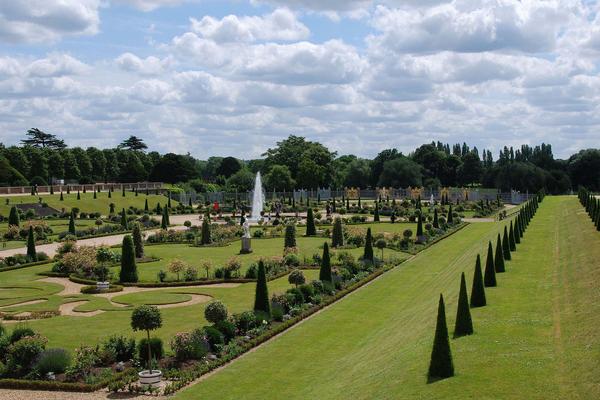 Although many still exist as gardens, such as can be seen at Harewood House, some of Capability Brown's commissions have been turned into well-manicured golf courses. Stapleford Park, in the East Midlands is an example, as is Stoke Poges Golf Course. Brown's influence can be seen in the designs of Hyde Park, Kensington Gardens, and St. James Park, London.

By the time of his death in 1783, 170 plus landscapes had been attributed to Capability Brown. For over 30 years he traveled England, either designing, influencing, or advising on property ideas. It is no wonder he is known as "England's Greatest Gardener".