You are here: Articles -> Events in British History -> World War 2 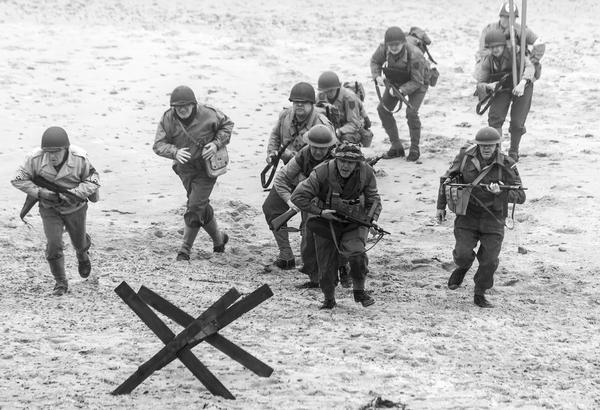 The Second World War began in 1939 when Nazi Germany invaded Poland. In response, France and the British Commonwealth declared war on Germany.

The German invasion of the Soviet Union and the Japanese attacks at Pearl Harbor eventually involved many other countries, making it a global world war.

The war became so widespread it involved more than 100 million military personnel and resulted in an estimated 50 to 70 million deaths, including those killed in the Holocaust.

It was by far the deadliest conflict ever in world history.

The two opposing sides were the "Allies", which included most of Europe, the Soviet Union and the USA, and the "Axis" alliance of Germany, Italy and Japan.

World War 2 was more advanced in its warfare than World War 1 had been. Fighter planes and bombers were considerably more advanced and were used in huge airlifts of men and supplies.

They were also more capable of strategic bombing. Jet aircraft were used and the newly developed radar proved a useful detection system. 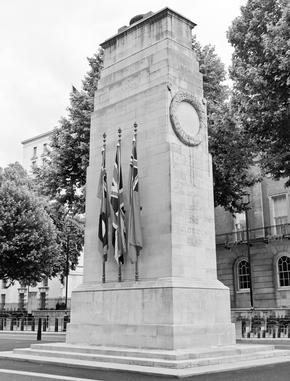 In 1940 the Battle of Britain was fought in the skies as the Luftwaffe (German Air Force) tried to gain air supremacy over the British Royal Air Force.

The Royal Air Force Museum admirably retells the story of the Battle of Britain with five hangars of aircraft, including many from the Second World War

Aircraft carriers and submarines were a vital part of the naval warfare. One battleship which was salvaged after the war was the HMS Belfast which is now a floating museum. The assault rifle and semi-automatic rifle were also used for the first time in warfare.

In 1942 the army built what became known as the Eden Camp at Malton, North Yorkshire.

It was used to house prisoners of war. It remained derelict from 1948 until 1986 when it was developed into the world's only Modern History Theme Museum.

It takes visitors back in time to experience home life in wartime Britain and many other aspects of World War 2.

After six long years, at huge cost both financially and in human terms, the war ended in 1945 with an Allied victory.

London, Hull, Manchester, Portsmouth, Coventry and many other British and European key cities were devastated by the massive bombing campaign known as the "Blitz".

After the war ended, rationing of food was still necessary and a massive rebuilding program began. The Imperial War Museum in London gives a wonderful insight into life during the war, recounting the first hand stories of those who lived, fought and died for their country.