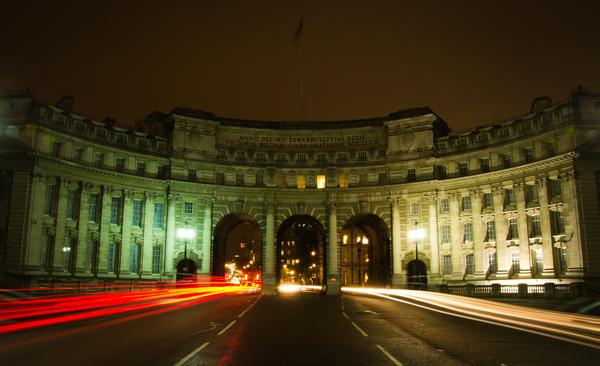 Robert Adam was born into a family of master stonemasons and his work can be appreciated today in many stately homes throughout Britain. His name lives on in the Adam style which he and his brother developed, transforming Palladian neo-classicism into a lighter, and more elegant style.

Robert Adam was born in Fife, Scotland in 1729. The family moved to Edinburgh in 1740 where his father, William Adam, became a leading architect. Robert's college education was curtailed due to the Jacobite Uprising in 1745 led by the "Young Pretender" to the throne, Bonnie Prince Charlie. 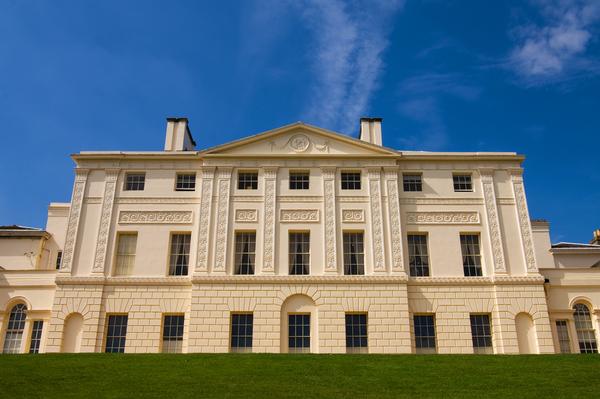 When Robert was just 20 years old his father died, leaving the profitable family architectural business in the hands of Robert and his older brother John. 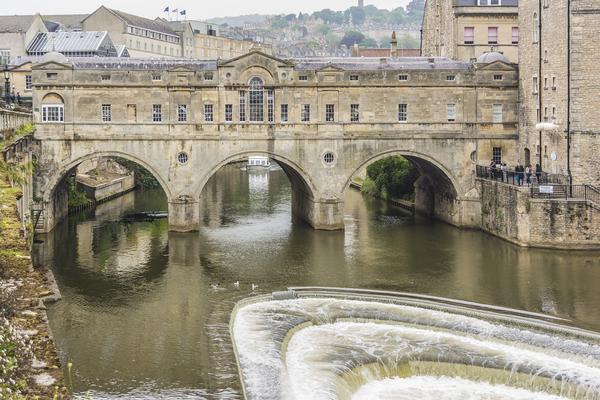 Robert Adam was ambitious, both socially and in business, and he wanted to study the classical architecture and Roman ruins to further his career. While in Florence he met French architect Charles-Louis Clérisseau who became his instructor.

Upon his return to Britain, Robert Adam lived in London and worked with his younger brother, James. The pair were soon widely acclaimed as architects to high society. Robert Adam devised a neo-classical style which was more decorative, elegant and flowing than the rigid Palladian style which had gone before.

One of Adam's early commissions was Admiralty Arch in London and the interior design of Hatchlands in Surrey. He worked on the design of the exterior of Bowood House but much of his work was interior design and furniture. He insisted on tending to every small detail himself. 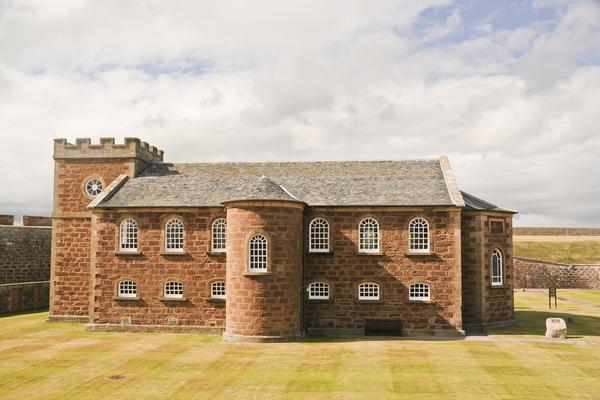 Less successful was the Adelphi development in 1768, a terrace of houses designed with Adam-style pilasters supporting a frieze on the exterior. The brothers also invested in some terraced houses in Portland Place which again were not a financial success.

They went on to regain their stride during the 1770s by building Wynn House in St James Square, Home House in Portland Square and Derby House in Grosvenor Square, which has since been demolished.

In the 1780s Robert Adam designed and built several neo-Gothic castles in Scotland including Culzean Castle in Ayrshire. In Edinburgh he built the Georgian House in Charlotte Square and in 1789 he designed the University of Edinburgh, considered his most successful exterior. 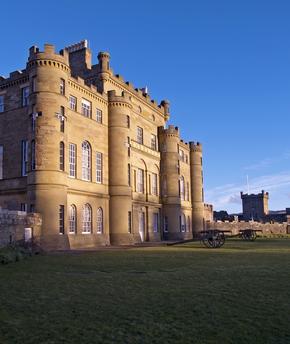 Unfortunately styles change and much of Robert Adam's work has been lost over time to the changing whims of fashion.

Fortunately, his legacy lives on in many stately homes such as Syon House in Hounslow, Kedleston Hall, Harewood House in Yorkshire and Kenwood House in London which are all open to the public.

Robert Adam's portico design can also be seen at Osterley Park which has similar neo-classical motifs to the Portico of Octavia in Rome.

Robert Adam died in 1792 and was buried in Westminster Abbey. His many designs and drawings can be seen in Sir John Soames Museum in London.