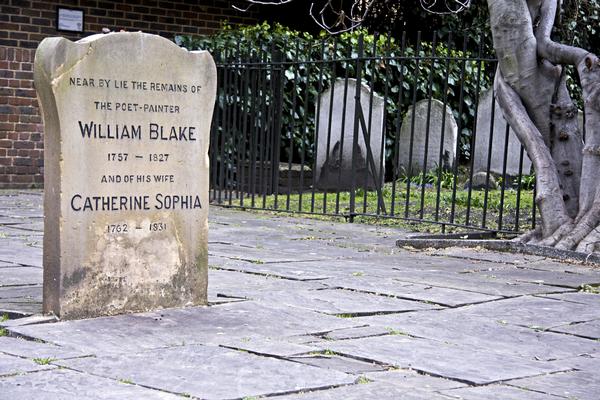 William Blake was known in his lifetime both as an artist and as a poet. Further, he was labeled a mystic and an eccentric. Indeed, some felt he was demented, even insane.

Even though he counted Percy and Mary Wollstonecraft Shelley as his friends, critical acclaim was not enjoyed by Blake during his lifetime. He lived in poverty despite having various patrons.

Apprenticed to an engraver as a young man in 1772, William Blake was able to illustrate his poems. Pen and water-color drawings accompanied his written word. However, it was as an engraver that Blake made his living.

During his apprenticeship, he was sent to Westminster Abbey to make drawings for an up and coming book. It was while involved with the abbey that Blake began to have visions.

Combining his words and art, and with the what he felt was advice from his dead brother Robert (whom William insisted communicated with him in his visions), a high-quality fashion of etchings became William Blake's way of sharing his work with the living world.

22 watercolors based on the Book of Job are his most well-known contribution to the world of art.

The Poems and Books

William recorded the images he saw in his visions on paper. 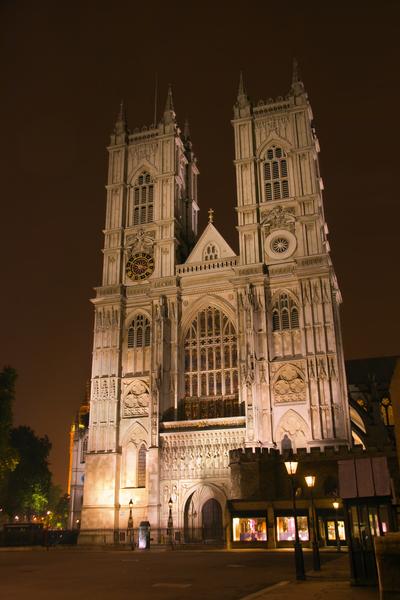 Because of this he was considered to be either a mystic or insane by the reading public.

He set some of his poems to music of his own composition.

"Songs of Innocence" and "Songs of Experience" are the first collections of poems which Blake printed himself.

They became a milestone for the art world because of the combination of word and image with coloration of the background which stood out above anything else being produced at the time.

Along with his poetry, William Blake also wrote 'prophetic' books. At the beginning of the American, and French, revolutions he found himself sympathetic with the conflicts.

Once again combining his composition with engravings, he offered his views on tyranny, religion, and the repression of the individual.

His final publication "Jerusalem" was written based on his personal experience of being on trial. A soldier had accused him of making seditious comments.

Although he was acquitted, Blake used the episode to illustrate his feelings about the conflict between society and man.

William never received complete approval from the public. His works were rarely purchased or read.

On a personal level, he was unknown except to a few friends and his loving wife, Catherine. It is thought that Catherine was the model for many of Blake's female figures.

Being held for trial was only one obstacle which William Blake had to overcome. He was also accused of fraud after designing a contemporary's work.

Insulting reviews were more the norm, and acceptance by readers did not occur until long after his death in August, 1827.