You are here: Articles -> Famous Britons -> Bess of Hardwick - a Remarkable Woman

Bess of Hardwick - a Remarkable Woman 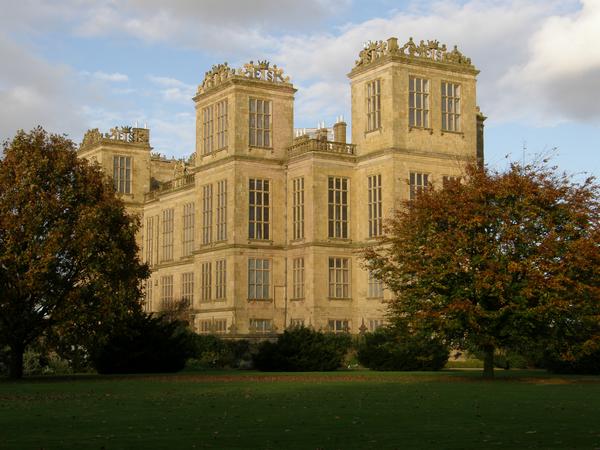 Hardwick Hall © Sue Hasker - Away for a while via Flickr

Born in 1527, Elizabeth Hardwick had an exciting life ahead of her with royal connections and four marriages through which she became a wealthy woman. No doubt if she had lived in the 21st century, she would have frequently graced the pages of Hello! and Tatler magazines! 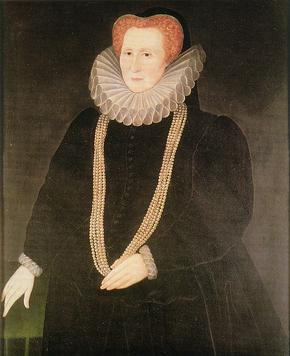 She married four times and outlived each wealthy husband, steadily increasing her wealth.

Shrewd, ambitious and hardworking, Bess was a moneylender and property owner.

She also invested in coal mining, iron and glass works.

Born at Harwicke in Derbyshire, Elizabeth became known as Bess of Hardwick.

Her father, John Hardwick, died when she was a young girl and she was left a small inheritance.

Her working life began when she went into service for Lady Zouche at Codnor Castle, aged just 12 years old.

It was while in service Bess met and married Robert Barlow in 1543. He was a wealthy young heir, but a year later he died, leaving her a widow’s pension at the age of just 17. 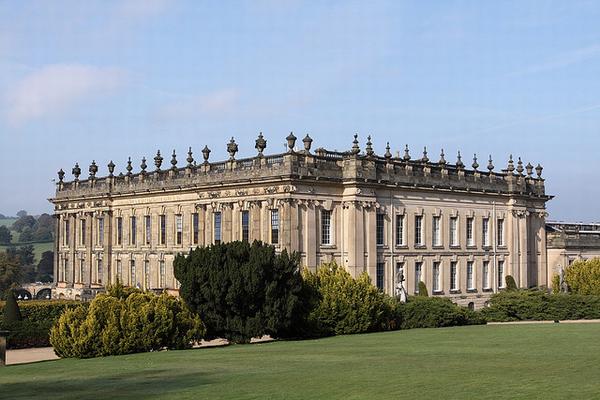 Bess moved up in the world in her quest to become the First Lady of Tudor society. She went to work for the Duke and Duchess of Suffolk, the parents of Lady Jane Grey who later became known as the Nine Days Queen.

In 1547, Bess married a second time, to Sir William Cavendish of Suffolk and Bess became Lady-in-Waiting to Queen Elizabeth I. They had eight children, including William Junior who became Earl of Devonshire.

Together they bought the magnificent Chatsworth Estate for £600, a tidy sum in 1549. After ten years, Bess was unfortunately widowed again. 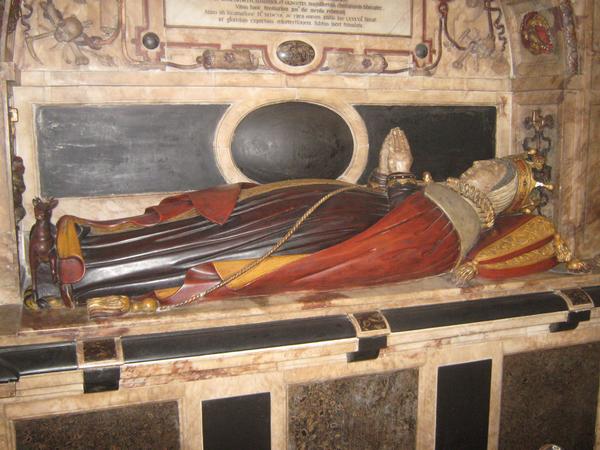 Husband number three was Sir William St Loe, whom Bess met at court as he was Elizabeth I’s Captain of the Guard. Sir William was so in love with Bess that on his death five years later he disinherited all his heirs and left his considerable possessions to Bess and her family. 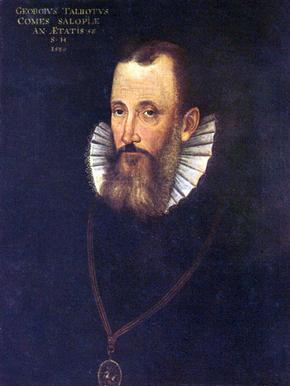 Bess was now highly eligible as Lady of the Bedchamber and she married aristocrat George Talbot, 6th Earl of Shrewsbury in 1567.

This was to be her longest marriage and also her unhappiest.

George Talbot was the guardian of Mary Queen of Scots.

Eventually Bess separated from the Earl in 1580, after accusing him of having an affair with Mary, but they eventually reconciled under orders from the Queen.

George Talbot died in 1590 and Bess of Hardwick became the second wealthiest woman in the country after Queen Elizabeth.

Bess was now 63 years old, but she showed no sign of slowing down in her building projects. She masterminded the rebuilding of Hardwick Hall where she lived until her death in 1608 at the remarkable age of 80.

Leaving nothing to chance, she even designed her own memorial which can be seen in Derby Cathedral.

Bess of Hardwick left an impressive legacy. She outlived four husbands and lived through the reigns of four monarchs. She built the original house at Chatsworth House and the new Hardwick Hall which are both outstanding estates to visit.

Her collection of textiles, tapestries and embroidery is known as the Hardwick Hall Textiles and is the largest family collection in the UK.