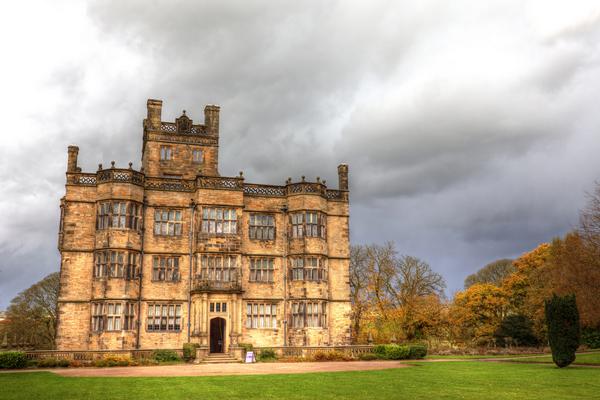 Charles Barry was born in 1795 in Westminster, London. He began his working life at the age of 15 as an apprentice to a surveyor, but a legacy upon the death of his father allowed him to travel.

He toured Italy, France and much of Europe and the Middle East, which exposed him to the magnificence of European and, in particular, Italian architecture.

On his return to England he began designing churches including the Church of All Saints in Whitefield and Ringley Church. Charles Barry was a leading influence in Anglo-Italian architectural style.

However he soon realized that the Church Commissioners preferred Gothic and Greek styles which he then produced in abundance. St Peter's Church in Brighton is one of his most noted Gothic Revival designs.

Charles Barry's first major civic commission was for the design of the Royal Manchester Institution, now home to the Manchester Art Gallery. This was followed in the 1830s by the Traveller's Club and the Reform Club in London, in Italian Renaissance palace style which was widely copied. 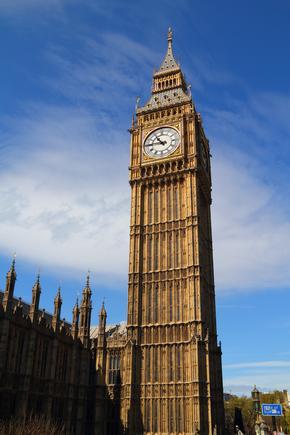 Charles Barry's work then moved on to several country house commissions including Bridgewater House in London, Cliveden, which was once the home of Nancy, Lady Astor in Buckinghamshire and beautiful Harewood House in Yorkshire.

He then moved on to work extensively on Highclere Castle in Hampshire and the classical Treasury Building in Whitehall. These successful commissions led to the work for which he is best known.

The old Palace of Westminster in London had been destroyed by fire in 1834 leaving only the medieval Westminster Hall, the Jewel Tower and the crypt and cloisters of St Stephen's Chapel.

A public competition in 1836 for a design for the new Palace of Westminster led to 96 entries, but Barry's neo-Gothic design was chosen. The foundation stone was laid by Barry's wife, Sarah.

Barry worked closely with Pugin, another influential British architect of the time, to complete the building of this Gothic masterpiece. The older remnants of the former Palace were cleverly incorporated. The pièce de resistance was the famous clock tower at one end which houses the huge bell, Big Ben. 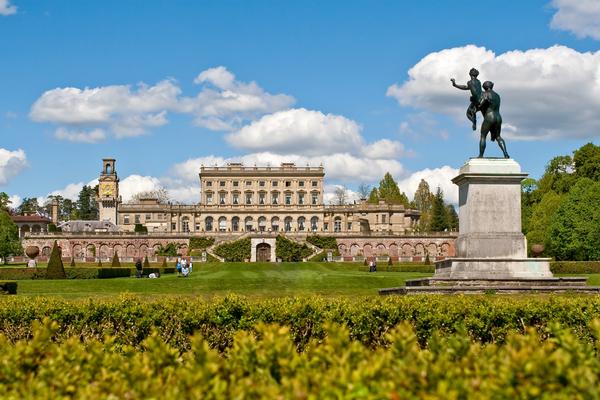 All Barry's endeavours met with disapproval by the Members of the Commons, when the Palace of Westminster, also known as the Houses of Parliament, opened in 1852. To appease the members, Barry lowered the ceiling, improving the acoustics but ruining his Gothic proportions.

Other works for which Sir Charles Barry is best known include Gawthorpe Hall in Lancashire and the neo-Tudor Manor at Hanchurch.

Charles Barry died at his home in Clapham in 1860. His lifetime's achievements earned him the title of Knight Bachelor, Fellow of the Royal Society and he was awarded the RIBA Royal Gold medal. There is also a brass plaque marking his tomb in Westminster Abbey.