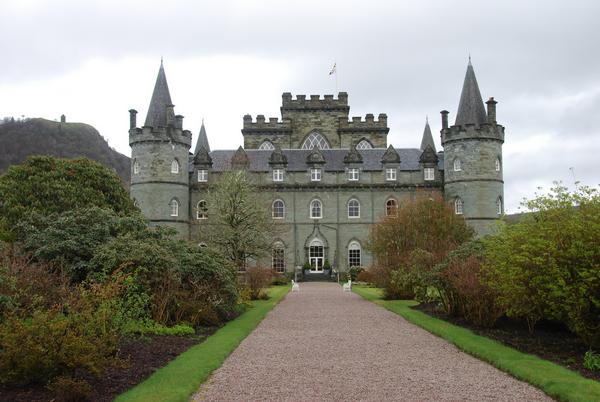 Father of three well known architects, John, Robert and James, William Adam is considered the foremost stonemason and landscape gardener of his time. Although he is often overlooked in favour of his sons' work, William was the leading architect in Scotland in the mid-18th century.

William Adam was born in Kirkcaldy in Fife in 1689. His father was also a stonemason, and his grandfather on his mother's side was the 3rd Lord Cranstoun.

By 1717 William Adam was a fully accredited member of the Kirkcaldy Masons' Guild. He is known to have travelled to France and the Low Countries, including Ostend in Belgium, no doubt studying the local architecture. 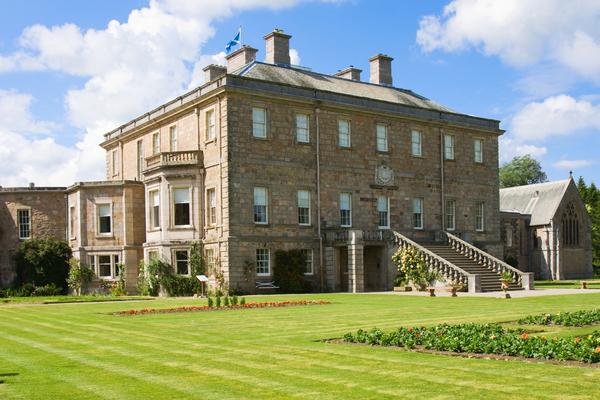 William Adam had a number of business interests including coal mining and salt panning. He was certainly an entrepreneurial character.

He was a self-taught architect and also owned a brickworks company. His natural ability saw him involved in the building of many country estate homes in the 1720s.

When he married Mary Robertson, they moved into Gladney House at Abbotshall where their three sons were raised.

William Adam was fortunate to have the backing of Sir John Clerk, 2nd Baronet of Penicuik and travelled with him to England to expand his business, visiting Cliveden and Wilton House on the journey. He was quickly accepted into the English aristocracy, being a Presbyterian Whig, and went on to become the leading architect of Scotland. 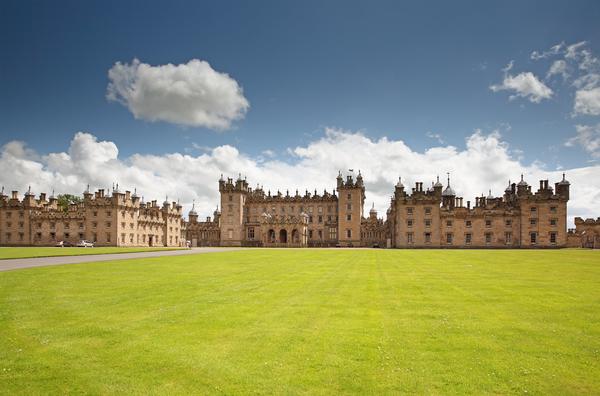 William Adam's most important early works include Floors Castle to a Vanbrugh design and Hopetoun House in West Lothian which he began in 1723 and completed in 1748. He also designed Haddo House in Aberdeenshire in 1732 and supervised the building of Inverary Castle in Argyll to the original design specifications of Roger Morris.

From 1730 until his death, William Adam was the Master Mason to the Board of Ordnance for North Britain, a lucrative position which his sons later inherited. This commission allowed him to build several forts and other Government structures including the harbour at Cullen.

In 1731, Adam purchased and developed his own country estate in Kinross which he named Blair Adam. 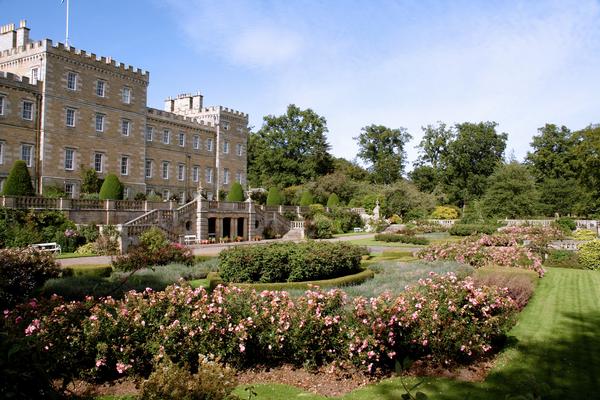 Although William Adam's work was very individual in style, he was influenced by James Gibbs, Sir John Vanbrugh and the Palladian style of Richard Boyle. He created his own eclectic mix which often showed signs of Baroque architecture, probably gleaned from his previous trip to the Netherlands.

He created a work of reference of drawings by himself and other Scottish architects but it was only published in 1811 by his grandson under the title "Vitruvius Scoticus".

William Adam fell ill in 1747 and died the following year. He was buried in the family mausoleum at Greyfriars Kirkyard, Edinburgh which was designed by his oldest son, John.

In his lifetime he designed or remodeled over 40 stately homes including Duff House and Mellerstain. He also supervised many public building projects. Robert Adam planned the gardens of many estate homes including those at Newlisto and Taymouth Castle.

Robert and James Adam, William's two youngest sons went on to develop the Adam-style architecture which is a famous architectural style you can still see in many stately homes around the country.