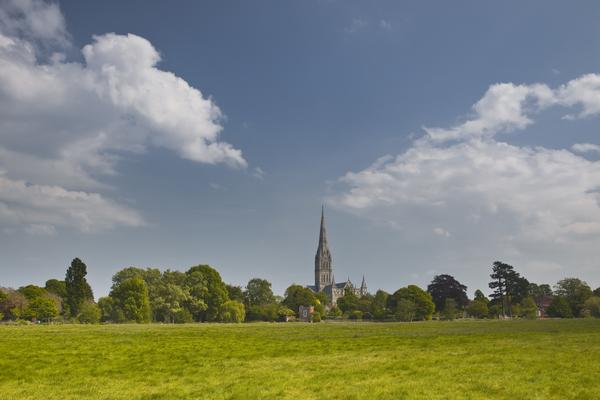 Take a walk around the counties of Wiltshire, Dorset, Suffolk and West Sussex, and you will appreciate views which John Constable painted onto his canvases. Hampstead Heath, in North West London, is another place that Constable loved.

23 years after his birth in Suffolk, John Constable began studying his craft at the Royal Academy in 1799. He was a model student where his free time was spent drawing. Three years later, his first rural-based painting was exhibited.

In 1809 he fell in love with Maria Bicknell. Unfortunately, her family was not pleased with the idea of their marriage, mainly because Constable had yet to generate a steady income from his canvases. With the death of his father in 1816, which provided a steady inheritance in combination with selling his work, John and Maria were married.

Hoping to improve Maria's health, a move was made to Hampstead in 1821. However, shortly after the birth of their seventh child, Maria entered the final phase of pulmonary tuberculosis. She died in November 1828. John Constable never got over his grief. He did continue painting albeit with a great sense of loss. In 1837, he died and he now lies next to Maria in Hampstead. 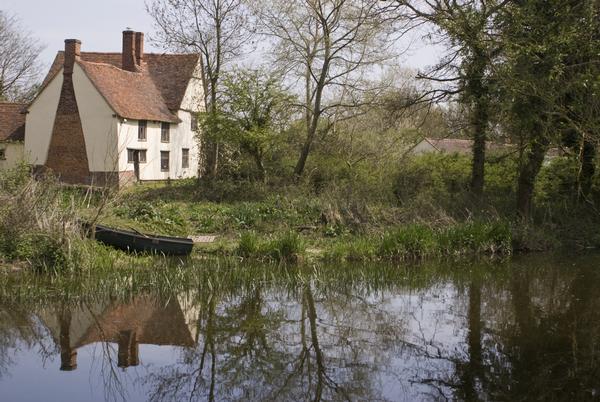 This Romance painter never left England. Concentrating on views from the River Stour, Salisbury Cathedral, Arundel Castle, and Brighton he brought a new look to the traditional landscape painting made popular by Gainsborough.

John Constable's style was to capture the reality of the country scene. He worked to recreate the actual movement of the clouds in the sky, the sound of the water flowing over the mill, and the constantly changing patterns of sunlight.

A great admirer and a contemporary of Constable's said that "he makes me call for my great coat and umbrella." Such was the immediacy of his artwork that a viewer could feel the cold wind and sense the rain.

Spending great amounts of time in the out of doors, he would sketch his chosen scene in oils. Then he would go back into his studio to produce the finished painting. Calling them his 'six footers', John Constable would first make a full-sized sketch before going on to the completed work.

A Few Places Where Constable's Work May Be Appreciated within Britain: