You are here:  Towns -> Places to Visit in West Yorkshire -> Halifax

Things to do in Halifax, West Yorkshire 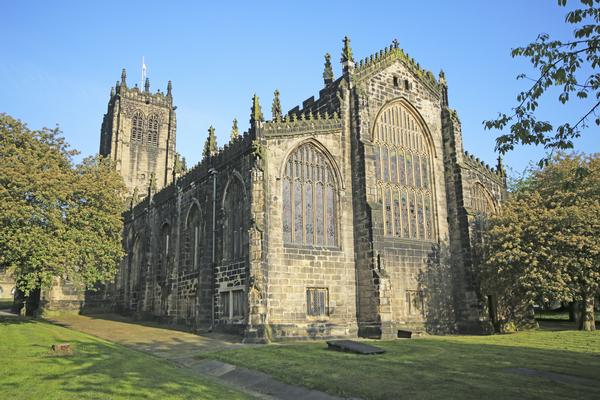 The West Yorkshire town of Halifax is a sizeable Minster town, best known for its woollen industry, confectionery and the Halifax Bank. It is situated ten miles south west of Bradford, close to the M62.

The name Halifax comes from "holy flax" and local legend says that the head of John the Baptist was buried here. In fact the town coat of arms includes an image of the biblical saint.

Halifax Minster, a grand 12th century building, is dedicated to the same St John. The Minster had a famous organist, William Herschel, who also discovered the planet Uranus. 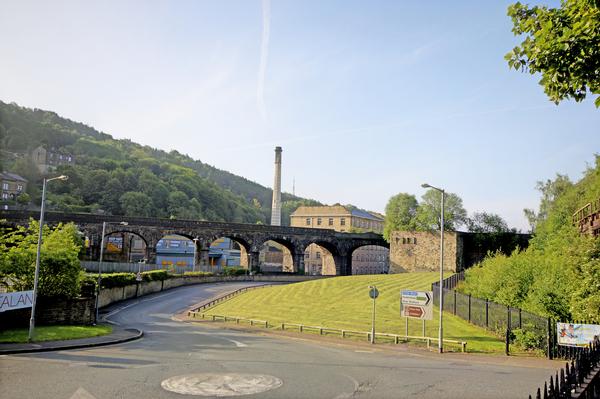 From the 15th century Halifax was a well-known centre for England's wool processing and weaving. The Halifax Piece Hall was where most of the trading took place. By the 19th century the town was booming with its cotton mills, wool and carpet manufacturing.

Many fine buildings were erected at this time, and still survive today. Sir Francis Crossley, part of the philanthropic carpet producing family, built almshouses for his workers which are still run by volunteers.

Gibbet Street is named after the Halifax Gibbet, a structure used for executions up to 1650. 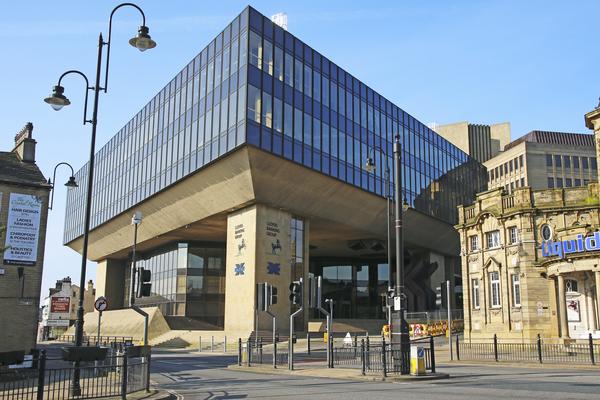 The Halifax Building Society was founded in 1853 and went on to become Britain's largest provider of residential mortgages. It is now a subsidiary of the Lloyds Banking Group. 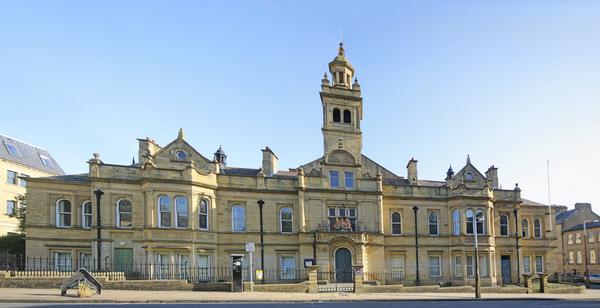 Halifax had a population of over 82,000 in the 2001 census. Despite its history and heritage, Halifax is a progressive town which manages to blend old and new harmoniously together. 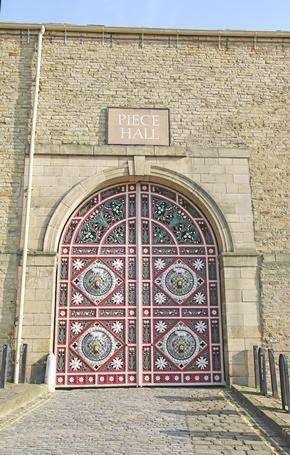 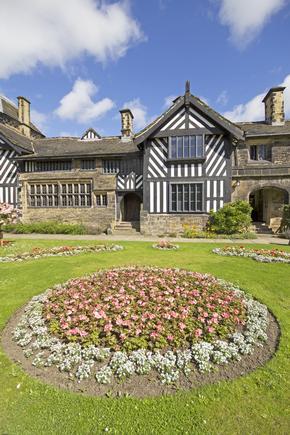 The Piece Hall, which once accommodated 300 merchants' offices, was saved from demolition by a single vote and now accommodates trendy cafés, wine bars and small shops.

The Victorian Borough Market dominates the centre of the town. The Victoria Theatre is another famous landmark. It is home to the oldest amateur choral society in England, founded in 1817. The theatre has a huge concert organ, installed in 1901 by William Hill and sons. 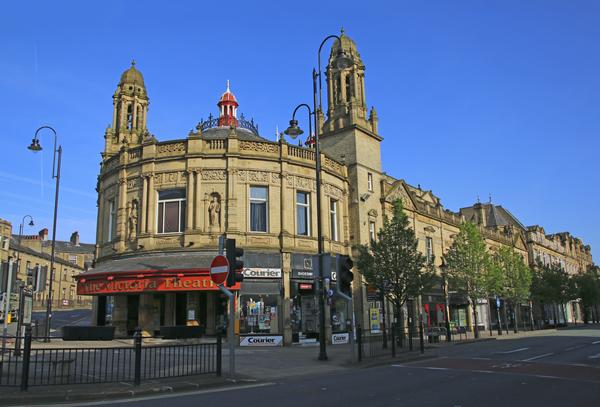 Mackintosh's has been producing chocolate and toffee in Halifax since 1890 and is now owned by Nestle. Its best-known products are Quality Street chocolates, Rolo and Toffee Crisp.

Things to Do Around Halifax

Visit the unique Bankfield Museum, home to one of the finest costume and textile collections in the UK. Calderdale Industrial Museum shows another side of Halifax history with a working mill filled with clattering machinery.

Wainhouse Tower is the tallest folly in the world. It was built in 1871 as a chimney for a dyeworks which was sold before the tower's completion. The new owner refused to pay for the building so it became a useless folly. 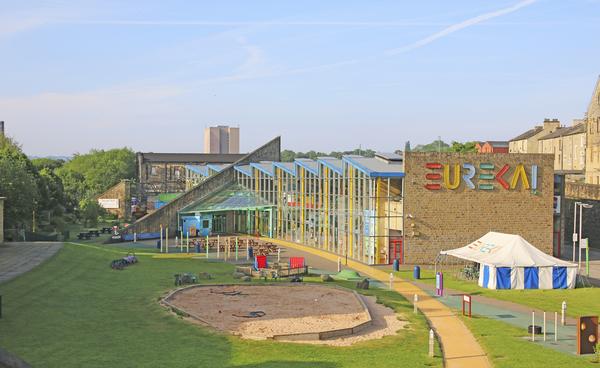 Eureka remains a favourite attraction with children. It was opened by Prince Charles in 1992. This Science Museum has walk-in body parts and plenty of high-tech displays. 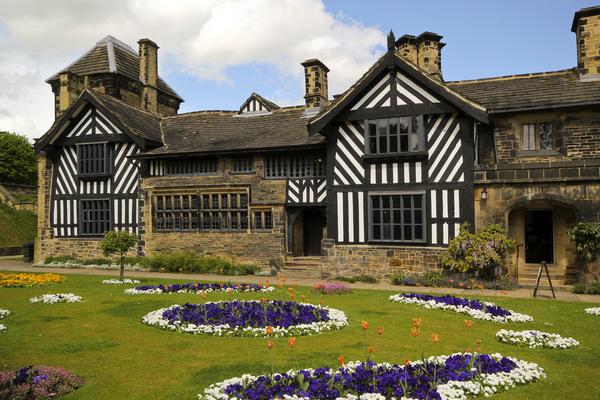 Shibden Hall is just outside Halifax and is a pretty half-timbered manor house with a brewery, basketmakers, stables and tannery surrounded by a park .

Calderdale remains in a time warp in the magnificent setting of Calder Gorge, seven miles from Halifax. It now operates as a living craft village where clog makers and boiled sweet makers still ply their trade the old-fashioned way. 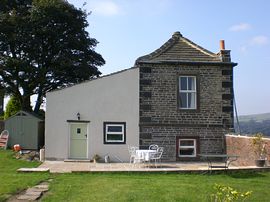 more self catering near Halifax...

Days Out in Halifax

Places to Visit near Halifax