You are here:  Towns -> Places to Visit in Fife -> Kirkcaldy

Things to do in Kirkcaldy, Fife

Kirkcaldy is a town in the county of Fife, situated on the banks of the Firth of Forth on the east coast of Scotland. A former royal borough, it is one of the largest communities between Edinburgh and Dundee. 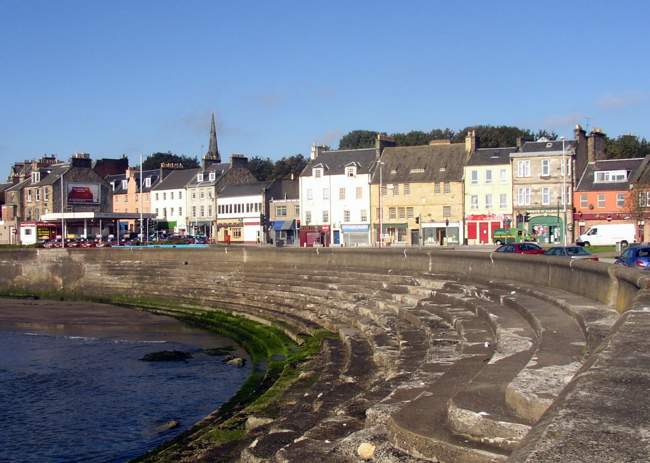 Today Kirkcaldy is a charming town of almost 49,000 people. It has a good shopping centre with a Farmers' Market once a month.

This thriving community has many cultural attractions, an excellent shopping district and several public parks.

Recreational facilities include an ice rink, two golf courses, a swimming pool, a hospital and several local pubs and clubs. The Adam Smith Theatre was opened in 1899 by philanthropist Andrew Carnegie. 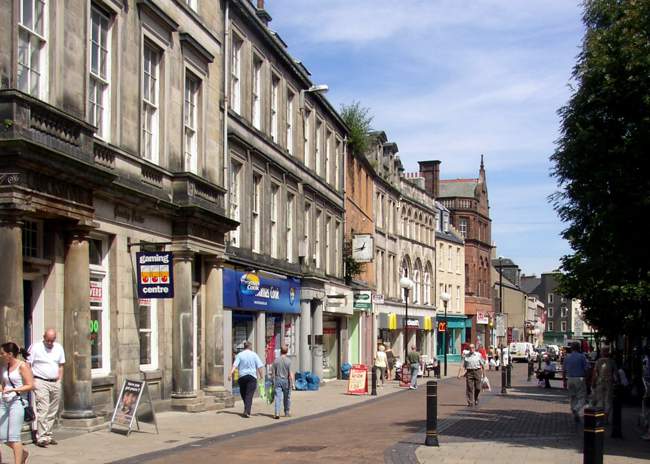 Economist Adam Smith was brought up in the town and he wrote his book "The Wealth of the Nations" while staying at his mother's home in Kirkcaldy.

Former Prime Minister Gordon Brown was brought up in the town when his father was the minister at St Brycedales Church.

Things to Do in Kirkcaldy

Kirkcaldy Museum and Art Gallery is a small but interesting attraction with a collection of paintings by Scottish artists.

Beveridge Park is a local park with a boating pond surrounded by beautifully laid out gardens. Climb Bin Hill behind the town for some great views of the local area. 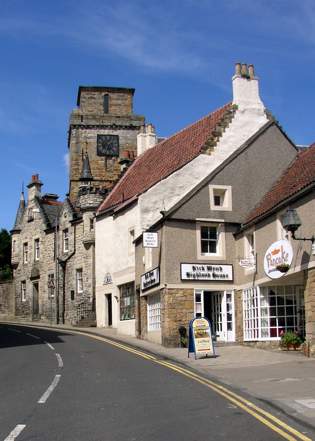 Another interesting local landmark to look out for is the old tollbooth at Dysart Cross surrounded by modern high-rise architecture.

The annual Links Market is held on the seafront each April. It is Europe's longest street fair and the oldest market in Scotland, established in 1304. It includes 225 activities and attracts 500,000 visitors over the 6-day event.

A trip to Ravenscraig Castle is recommended and the ruins can be accessed from Ravenscraig Park.

The town name may have derived from the Pictish phrase meaning "place of the hard fort". Its modern nickname is "Lang Toun" (Long Town), referring to its mile-long main street in the 16th century which eventually reached four miles in length. 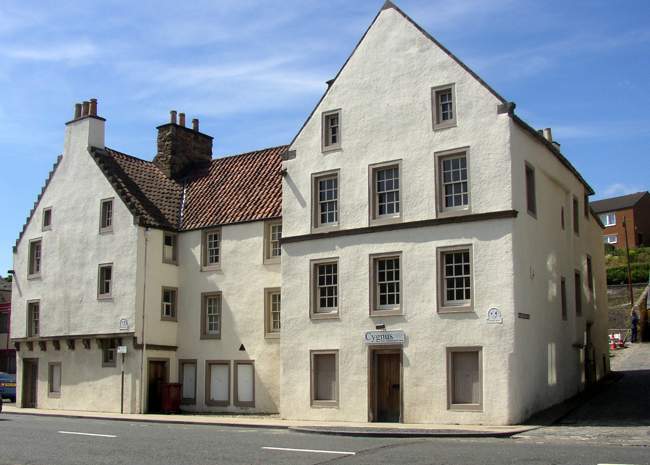 Kirkcaldy has a long recorded history. The Battle of Raith took place nearby in 596 AD. The town is noted on records from 1095 AD when it was a sheltered harbour for local boats.

Malcolm III purchased the land on which Kirkcaldy now stands at the end of the 11th century. He gave it to the monks of Dunfermline Abbey.

Gradually a settlement built up around the harbour and nail making, salt panning and textiles took place.

In 1286 Kirkcaldy was the site of the accidental death of King Alexander III.

He was travelling to see his wife at Kinghorn Castle when his horse is said to have slipped in bad weather and he was killed.

Kirkcaldy gained royal burgh status from Charles II in 1644 due to its importance as a harbour.

Over the centuries Kirkcaldy continued to grow as an industrial hub and textile manufacturing centre.

Its railway station opened in the 19th century giving it wider access to Fife, along with its busy harbour. 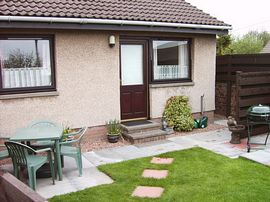 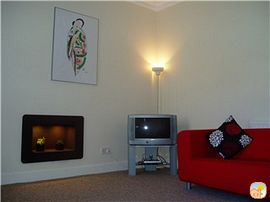 more self catering near Kirkcaldy...

Days Out in Kirkcaldy

Places to Visit near Kirkcaldy