When Queen Victoria ascended the British throne in 1837, it marked the beginning of a promising new age - the Victorian era.

The preceding Georgian era had lasted from 1714 to 1830, from the reign of George I through George IV.

Era of Peace and Prosperity

Those who could see into the future would have been excited to see the dawn of a long period of peace and prosperity in England under Queen Victoria.

As the British Empire expanded to cover more than a quarter of the globe, it made Britain the most powerful nation in the world.

The preceding years of the Industrial Revolution had led to the mass production of goods, making them far more affordable for common people, but life for mill workers was harsh.

During the Victorian era in England, law-makers and trade unions began to address and improve working conditions, particularly for child labour. 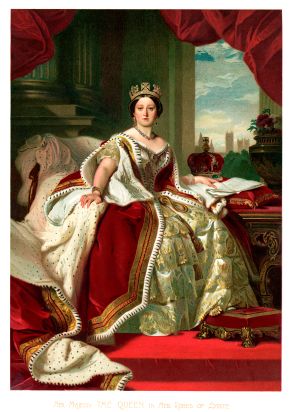 They eventually made it illegal for children to work more than 69 hours per week!

Lack of war and famine coupled with improved health standards meant that the population exploded from 13.8 million in England in 1831, to 32.5 million by 1901.

Middle class England grew rapidly and the upper class, which was formerly purely hereditary, came to include the nouveau riche, who made fortunes from successful commercial enterprises.

However, a large proportion of Victorian society was still working class, and they remained disgruntled at the social inequality and eventually sought reform.

Railways continued to develop, offering mass transit for city dwellers who were able to spend time off visiting the seaside and participating in the new pastime of sea bathing.

From Brighton to Bridlington fashionable seaside resorts sprang up. Boarding houses were built along the seafronts of towns near to industrialized areas such as London, Manchester, Leeds and the northwest of England.

In London, the world’s first underground railway, nicknamed the Tube, opened in 1862. 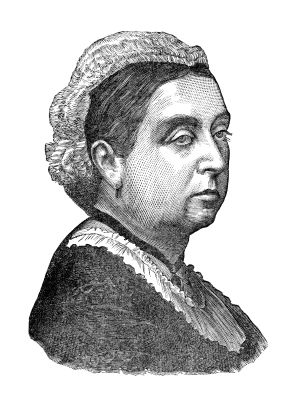 Politics, The Arts and Science

Politically, during the Victoria era, the House of Commons had two main political parties: the Tories and the Whigs.

By the mid 19th century the Whigs were known as the Liberal party and the Tories were the Conservative party. The Labour party only came into being in 1900.

Prince Albert was a keen supporter of the Arts and London blossomed under his patronage with the building of the Royal Albert Hall, the Royal Opera House, the Science Museum, the Natural History Museum and The Victoria and Albert Museum.

Scientifically, the Victorian era also saw huge success. Darwin published his Theory of Evolution and the Great Exhibition of 1851 showcased many industrial and technological advances in the specially built Crystal Palace.

The Victorian era in Great Britain was a time of great change and progress and is still considered the Birth of Modern Times.