Victorian toys are highly collectable antiques and can often be picked up at auctions and vintage fairs. 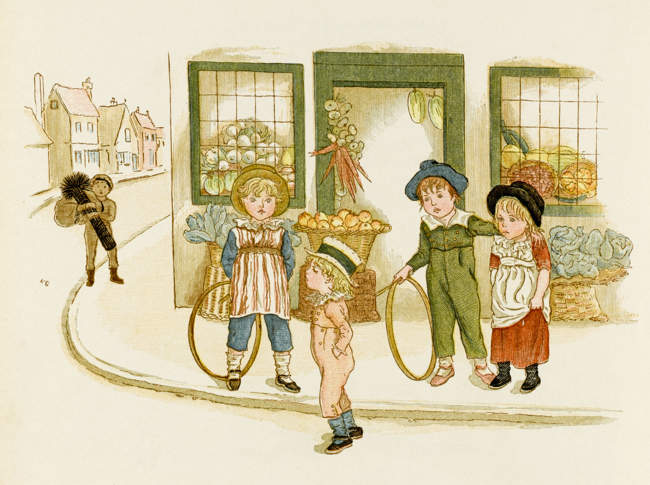 Now well over 100 years old, they give a fascinating insight into the life of privileged children in the mid to late 19th century.

During the Victorian era, working-class children had little time to play, but those born to middle and upper-class homes enjoyed a totally different lifestyle.

Toys were generally handmade from metal or wood and were far more expensive than the mass-produced toys of the 21st century.

Some of the simplest Victorian toys were a rolling hoop which was guided with a stick, or a wooden ball on a string which had to be swung upwards and caught in the attached cup. 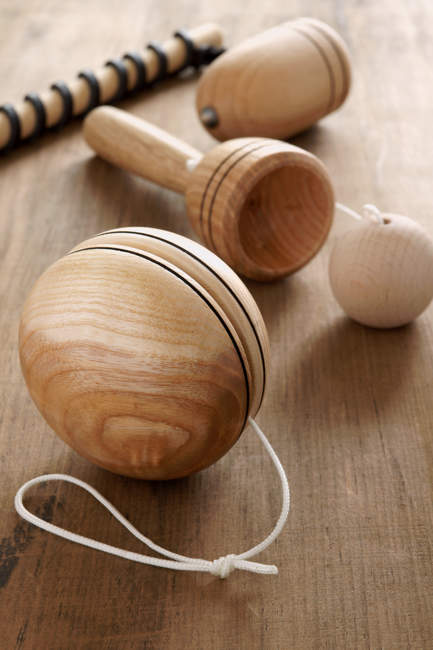 Spinning tops have been in existence for centuries all over the world and would have been popular in Victorian times.

A cord is wound around the wooden top and then pulled to set the top spinning on its point.

Doll’s houses were a firm favourite in well-to-do homes and would have replica furniture down to the last detail. 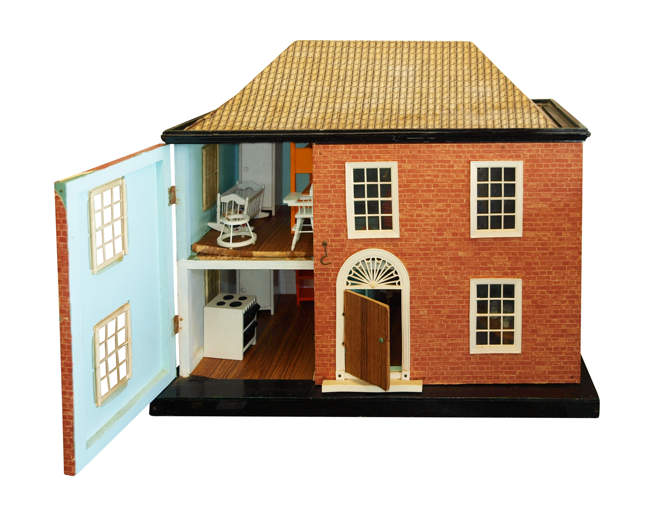 Made by skilled craftsmen, they provided hours of make-believe fun as children played out real-life scenarios.

The V&A Museum of Childhood has a fine collection of Victorian doll’s houses. 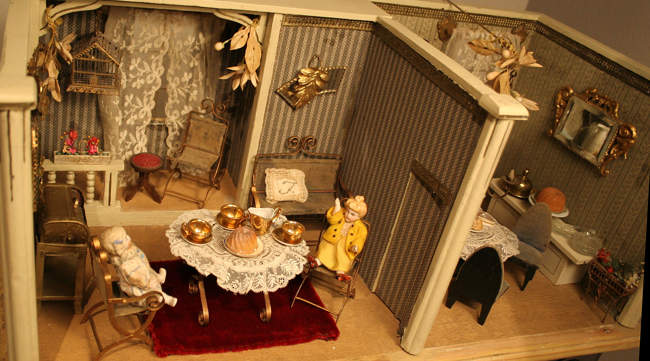 They became very popular in the 19th century and recapture in perfect detail the furniture, décor and equipment found in period Victorian homes.

In a similar vein, miniature puppet theatres were a popular form of entertainment and allowed children’s imagination to run wild in days before TV and films. 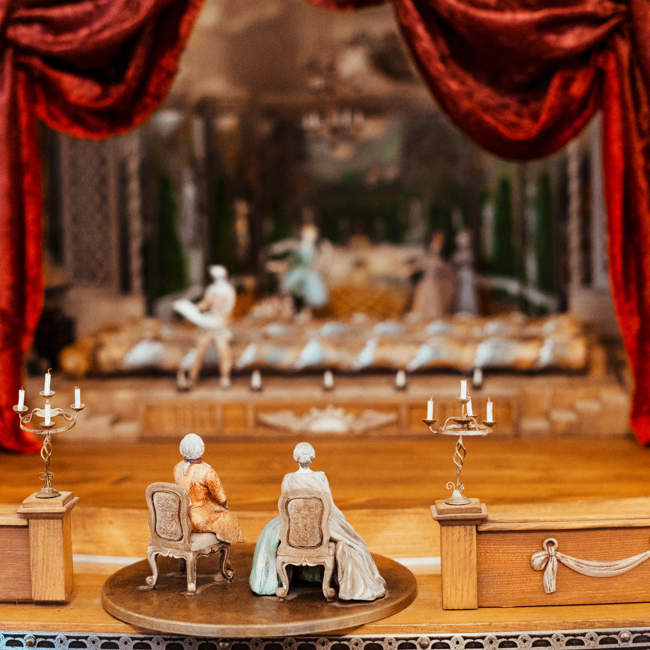 With the introduction of mechanization, toys became more animated and varied.

Clowns would perform comical tricks when turned by a crank and a carnival on wheels when pulled along would make the figures dance amusingly. 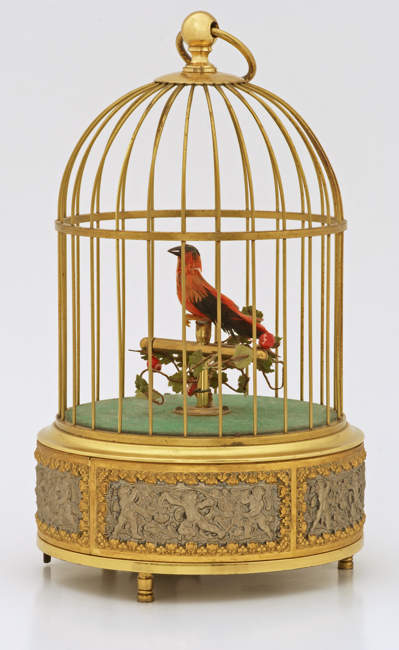 Rosewood boxes would contain an amphitheatre of figures.

Turning a crank or winding the clockwork on the side of the box created sweet music and made the figures dance frenziedly.

Gypsy oracles and fortune-tellers were popular and games of parlour lotto (bingo) were devised. Building blocks were used to build castles and replica coliseums.

Alphabet blocks were decorated with illuminated letters and engravings, scenes of fox-hunts or shipwrecks. 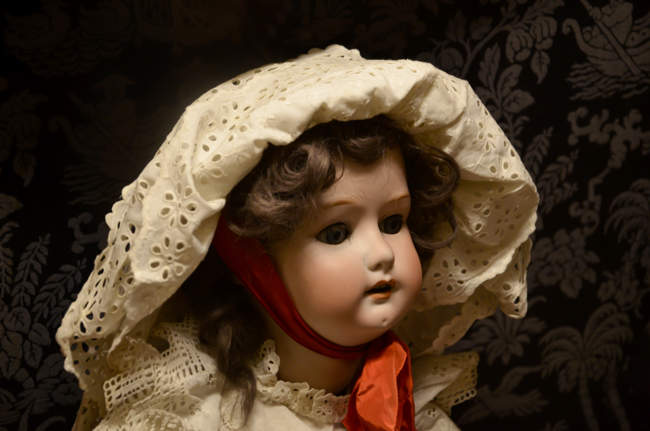 Much as today, girls would enjoy playing with Victorian dolls although plastic was not an option.

Their beautiful handmade clothing had all the detail, from handmade lace trim and crinoline skirts to gilt buttons and felt hats or bonnets.

By the late 19th-century tin soldiers were being mass-produced to recreate battle scenes. 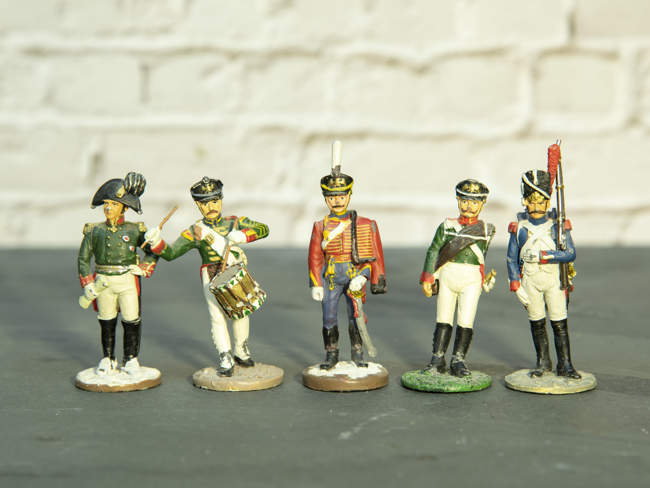 They were popular for boys of all ages. The early tin soldiers were flat and almost two dimensional, only becoming fully rounded later.

Most Victorian toys were made out of metal or wood by skilled craftsmen. 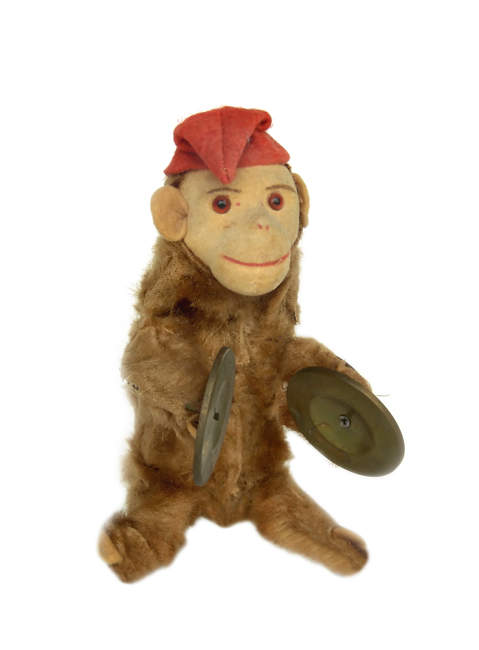 They were sturdily made and consequently many have survived and can now be seen in Childhood Museums.