In the Victorian era, a woman’s place was very much in the home.

Women were unable to travel unless they were extremely wealthy and were brave enough to break out and challenge the status quo.

Victorian women who did choose to travel for adventure or to further a cause certainly did not usually travel alone, but with a husband or family. 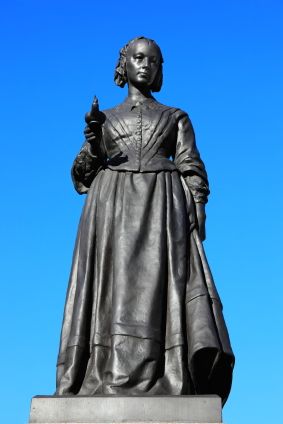 Victorian dress was a huge hindrance when travelling as women wore binding corsets, ankle-length skirts and long-sleeved jackets with huge sleeves which were totally impractical for anything other than looking good.

Isabella Bird was a noteworthy Victorian travel writer who travelled extensively despite her ill-health.

She initially accompanied her father, a minister in the Church of England, as he rode around his clerical diocese in the English countryside.

Isabella went on to travel alone on horseback through the USA, Japan, China, Korea, Persia and Tibet.

Her travels, writings and experience made her the first woman to belong to the Royal Geological Society.

She became an experienced mountaineer and along with T.E. Lawrence, she helped establish the Hashemite administration in Iraq and Jordan.

Victorian Women With a Mission

Another example of famous Victorian women was Harriet Martineau who was a well-educated feminist and world traveller. 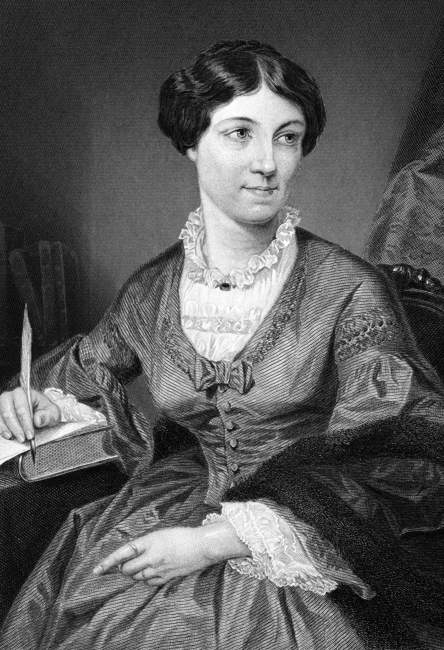 Using her wealth she spent two years journeying around America and then published a book criticizing the treatment of women. She argued for women’s rights and education until her death in 1876.

Perhaps one of the most famous Victorian women was Florence Nightingale. 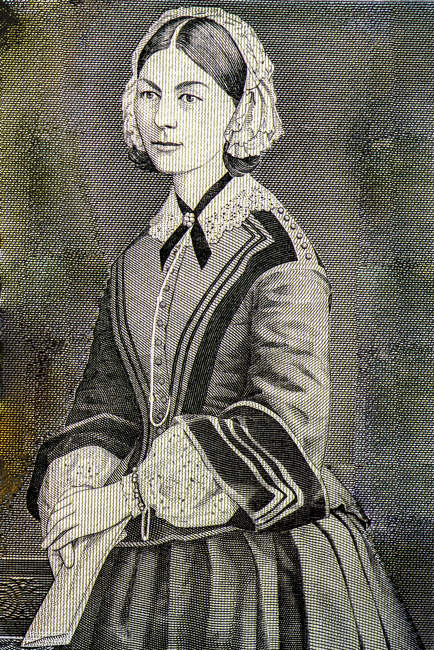 Born in Florence, Italy to a wealthy British family she developed a keen interest in nursing which was considered an unsuitable job for someone of her social standing.

Eventually, she trained for three months as a nurse in Germany and became a Superintendent of the Establishment in London’s Harley Street.

When the Crimean War broke out in 1854 she used her knowledge to oversee military hospitals where conditions were deplorable.

Her actions, particularly improving cleanliness in the hospitals, raised survival rates from 60% to 98%.

She went on to found the Nightingale School and Home for Nurses at St Thomas Hospital in London.

In a parallel story, Elizabeth Blackwell was born in England but moved with her family to the USA in 1832. 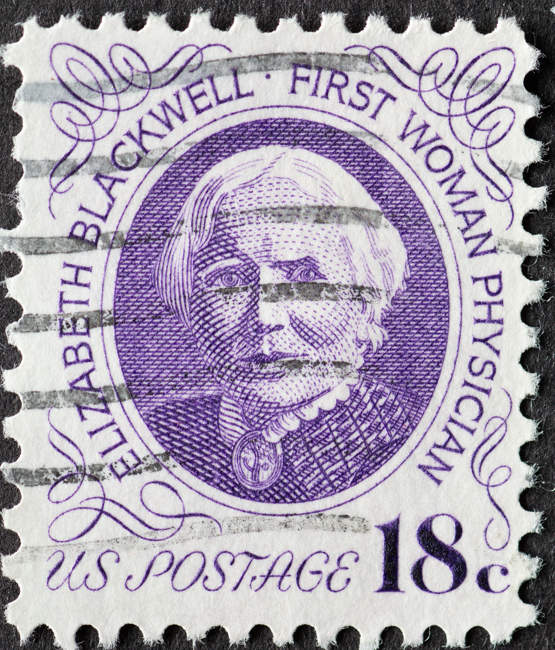 She was the first female to graduate from an American medical school and with the help of Florence Nightingale she opened the Women’s Medical College in New York in 1868.

Emmeline Pankhurst, one of the founders of the suffragette movement in England, founded the Women’s Franchise League which promoted rights for women. 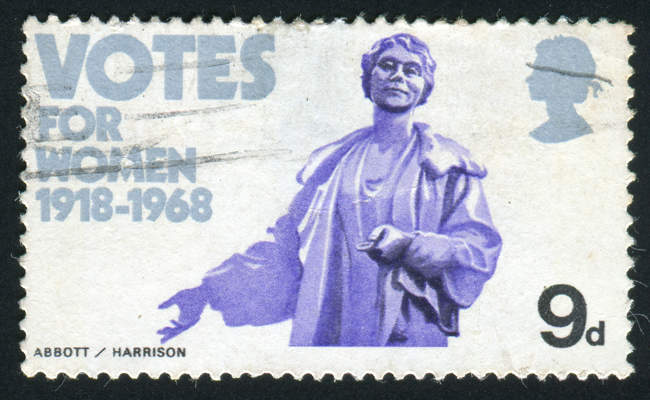 Although the results of her work were not seen until well into the 20th century, her work for women’s rights in Victorian times played a huge contribution towards gaining equality and voting rights for women. 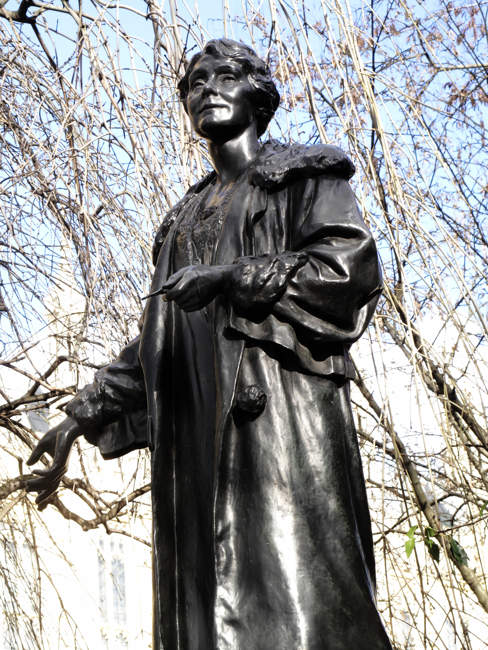 These and many other Victorian women pioneered the way for women today to be able to have the same education, financial opportunity and freedom to travel as men and in far greater comfort and safety than their determined predecessors.