The industrial revolution completely changed the lifestyle of Victorian Britain. 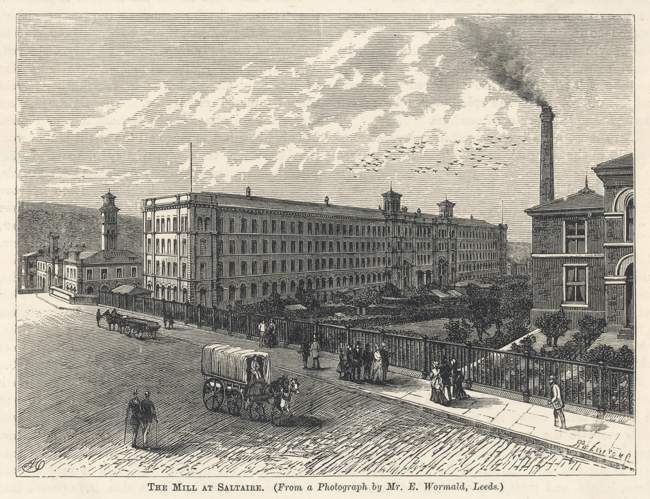 Suddenly, the focus wasn't on tilling the soil or land husbandry to make a living.

Factories and commercial enterprise was the name of the game.

When Queen Victoria ascended the throne in 1837, Britain had already started its transformation into a world power.

Agriculture was slowly being pushed aside for manufacturing jobs. 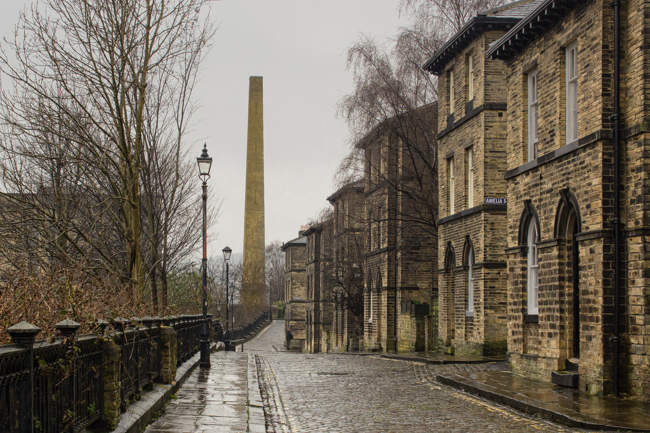 By the end of the 1800's, 80 percent of England's population lived in cities.

Steam-powered cotton factories enabled Victorian Britain to produce more than half the world's supply of cotton. 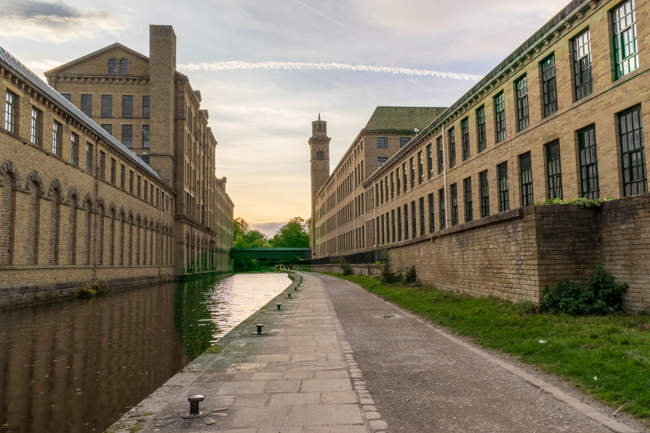 With the upsurge in railway construction, moving goods to shipping ports became easy, while ship-building itself went forward at a rapid pace.

Bristol was home to "The Great Britain", a massive steamship built by Isambard Kingdom Brunel. 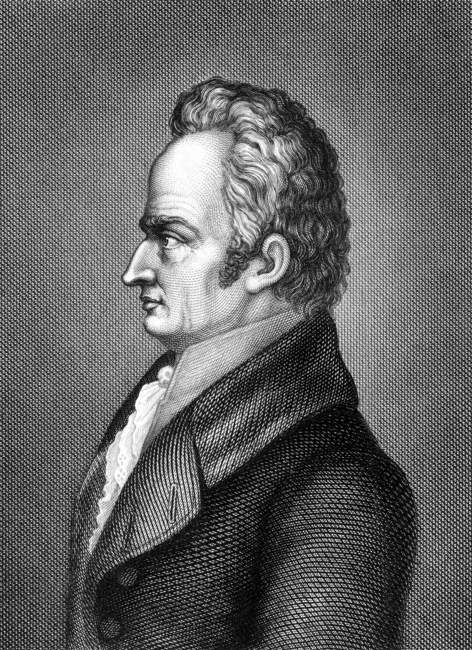 Lead by Brunel, engineering wonders were beginning to be commonplace during the Victorian period. 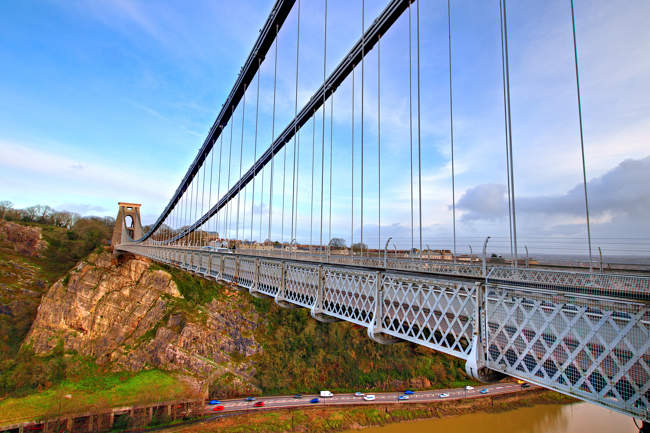 Brunel's Clifton Suspension Bridge still stands as a testament to his expertise. 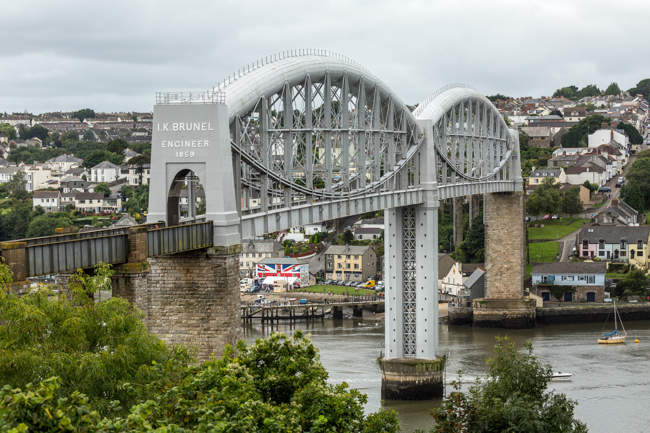 The Brunel Railway Bridge between The West Country and Plymouth is still used to this day.

Manchester and Liverpool took full advantage of the industrial revolution. 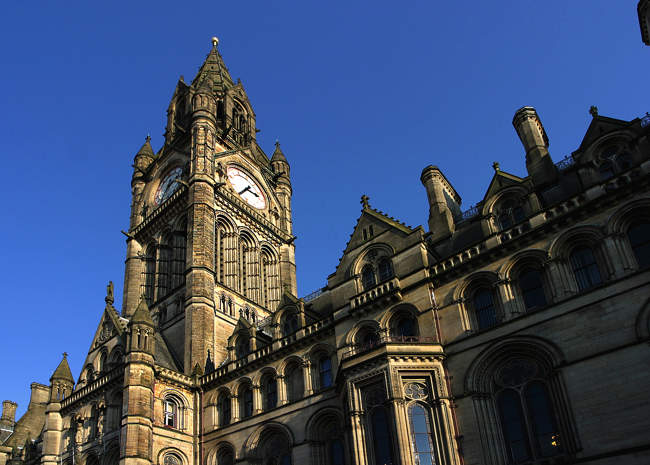 Along with other cities in Victorian times, they enjoyed being part of the "workshop of the world".

With industrialization, there was more leisure time to be enjoyed. 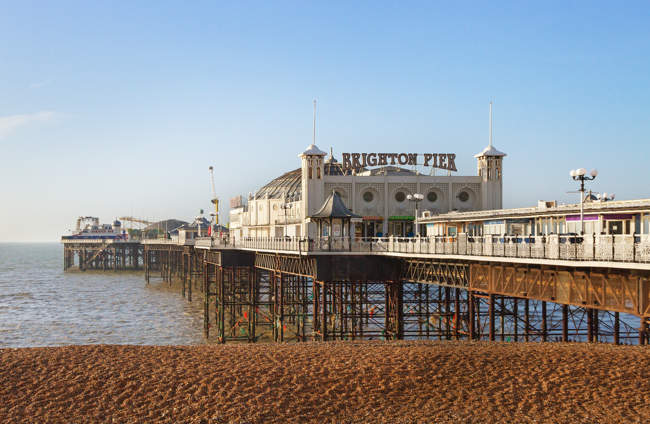 When the railway line from London to Brighton was established, going on holiday began to be a regular part of Victorian life. 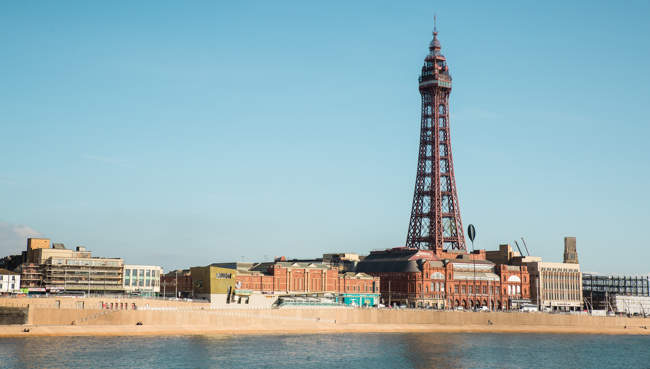 Thanks to the Bank Holiday Act of 1871 and the ease of rail travel, seaside resorts such as Blackpool and Torquay began to enjoy great popularity.

There was time to read a novel during the Victorian period. 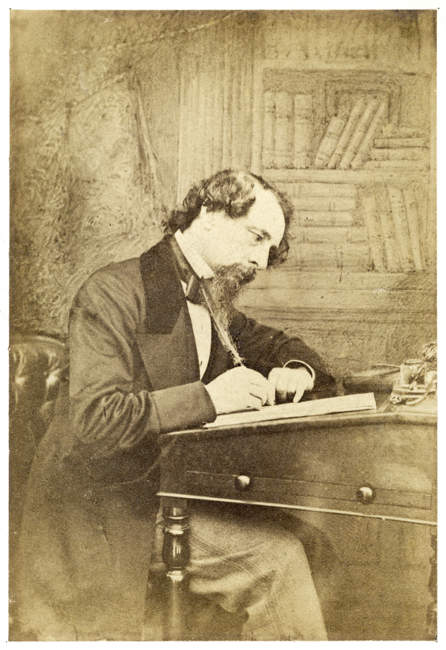 Charles Dickens, Robert Lewis Stephenson, and H.G. Wells are just three of the authors who were popular.

Attending the theatre and appreciating the talents of Sarah Bernhard and Ellen Terry kept the evenings busy. 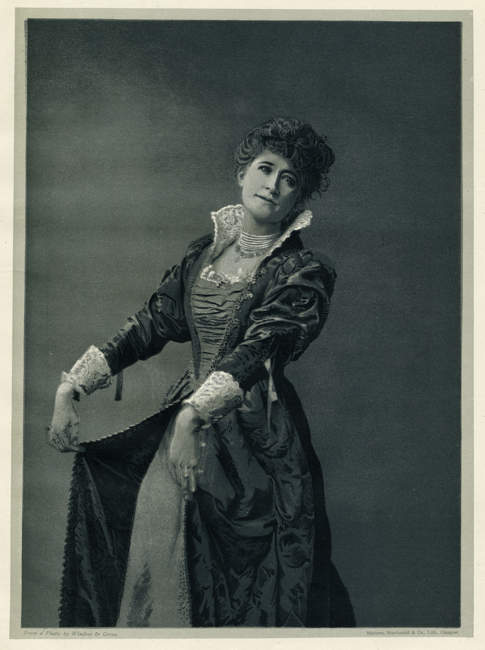 Melodrama was in its hey-day while the music hall was always packed with people enjoying the variety of acts presented. 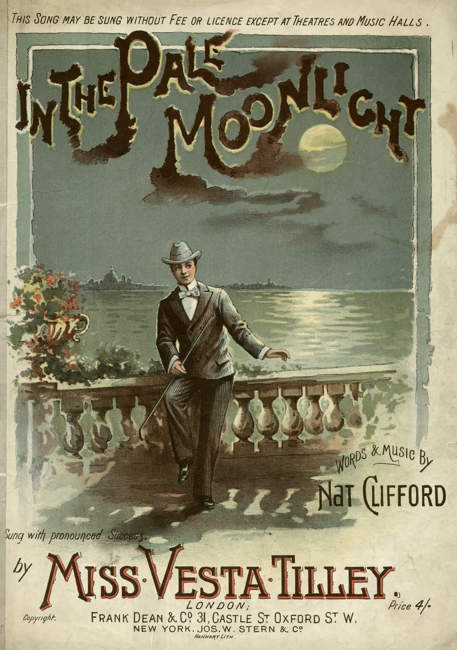 Medical advances were tremendous during Victorian times. Boiling and scrubbing medical instruments before and after use was found to greatly increase a patient's chance for survival. 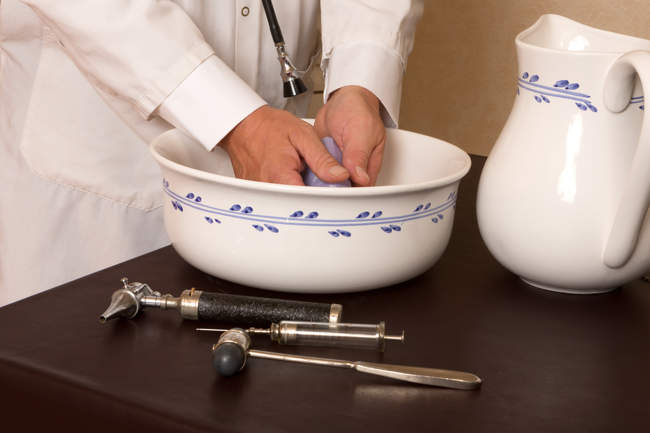 The identification of disease took a great leap forward.

Cholera was shown to be a product of sewage water. With the simple procedure of boiling drinking water and washing the hands, incidents of cholera dramatically drop.

Codeine and iodine made their appearance in Victorian life. Morphine helped to alleviate pain while the use of chloroform during childbirth was pioneered by Queen Victoria... and highly recommended.

With style, great weeping, and yards of black material, the Victorian period made a fine-art out of death. Funerals were huge, many with professional mourners hired to walk in the procession.

At the moment of death, clocks would be stopped, curtains drawn over windows, and mirrors covered. Black apparel was quickly donned or if black cloth was not available, the household would quickly dye their clothes to a darker hue. 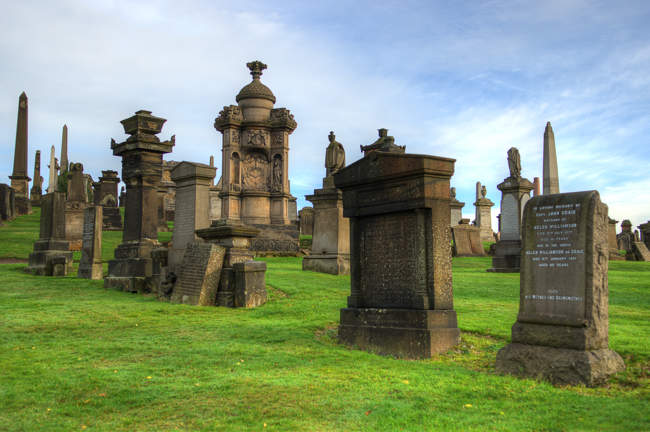 Widows from all social classes were expected to maintain mourning for a full year, and withdraw as much as possible from Victorian life.

For women with no income, or small children to care for, remarriage was 'allowed' after this 12 month period.

As time went by, the stages of mourning gradually released their hold. Black material could be put aside for lilac or other soft shades.

After approximately two years, wearing colour was no longer frowned upon.

However, it was their decision when to go back to work, and back into society.

Although much of Great Britain's population did leave the countryside to reap the benefits of industrialization, village life did not come to an end.

Farming was still very much a part of life in Victorian Britain. 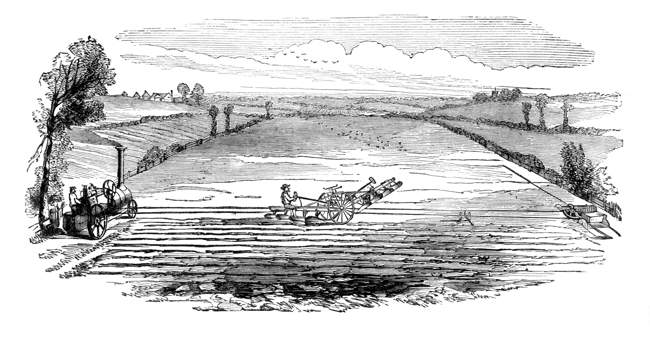 With the advent of steam-power, farm machinery was easier to use and made for a faster workday.

Some villages would specialize in an industry. Lace-making was popular. Craftsman (blacksmiths, tanners, carpenters) could always be found in a rural setting.

To maintain the huge country estates of the wealthy, local villagers would provide the servant power during the season.

Some rural folk would live on the estate throughout the year, often in conditions which were cramped. 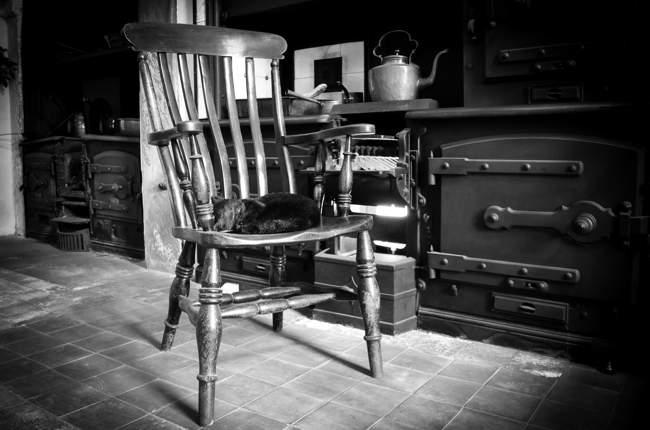 In their own homes, rural life in Victorian England was concerned with the basics - cooking meals, mending clothes and seeing that children received the education which was mandatory by 1880.