As with society and clothing, schooling for Victorian children was very much divided along financial lines.

Although receiving an education was not mandatory until the end of the 1800s, except for the very poor the majority of children had some sort of learning, if only to read and write their name.

Children from wealthy families would be taught in the home, rather than attending a Victorian School.

Nannies would often start the learning process, but when the child reached six, a governess would be added to the household staff.

At the age of ten, sons were sent away to public boarding schools like Eton or Rugby. 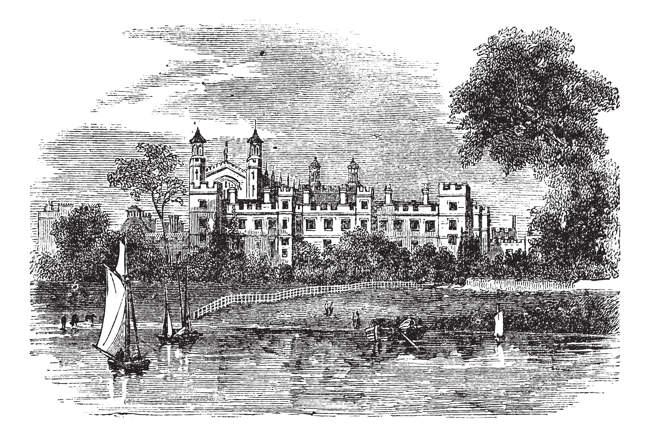 Boys would often not see their families until the end of term. 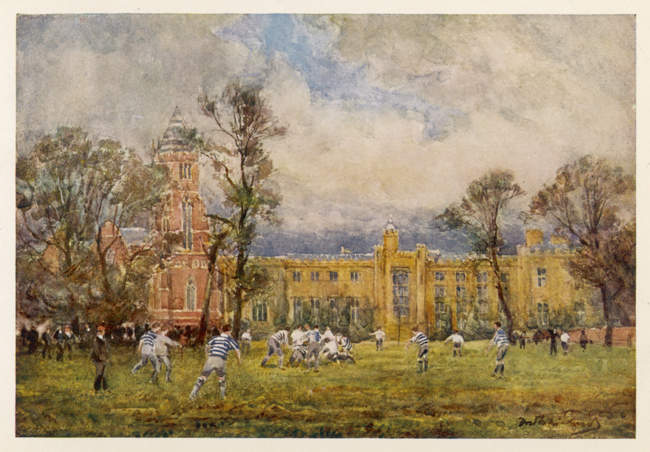 Greek and Latin were part of the curriculum and games of rugby and cricket were meant to build character.

Daughters would continue their learning at home. Singing, playing the piano, and sewing were the main subjects covered, however, some girls would be tutored in French.

Poorer families would send their children to Victorian schools if they could afford the fees.

If money was a problem, there were charity schools.

Schools were not pleasant places.

Often windows were built high, so the children did not spend their time looking out. 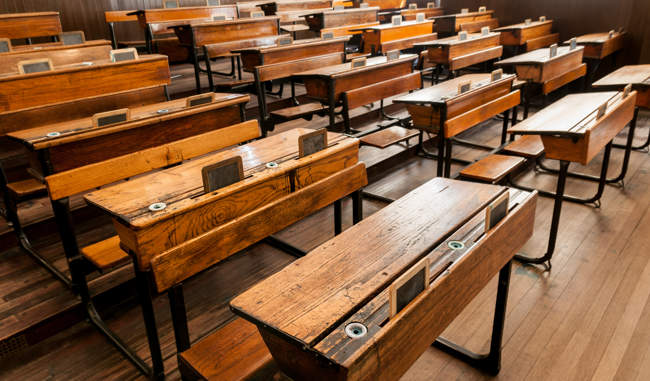 Because of the high windows, fresh air was a problem.

With several different grades being taught in one area, Victorian schools could be crowded, and very noisy. 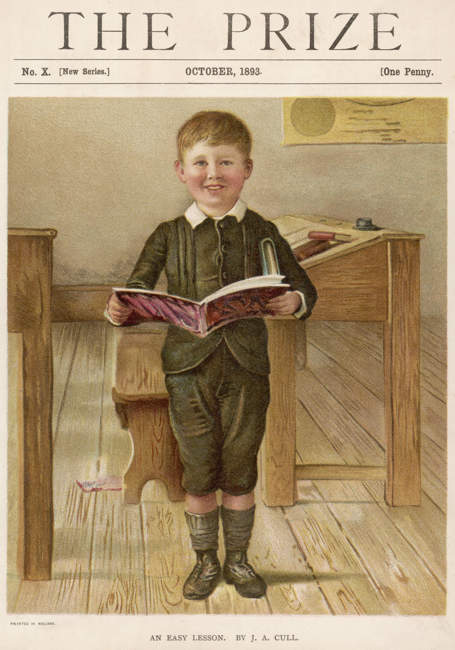 Because students were great in number, discipline was strongly enforced.

Because of the pupil count, it was necessary for the teacher to quickly find 'monitors' to help teach.

These monitors would be chosen from pupils who showed a grasp of the subject matter and could then be relied upon to teach their fellow students.

Slates were used instead of paper, although pen and ink were used in copybooks to learn handwriting.

For the two hour period between noon and 2:00, it was common for students to go home for lunch.

Children from rural areas who could have long distances to walk, stayed and ate at school. 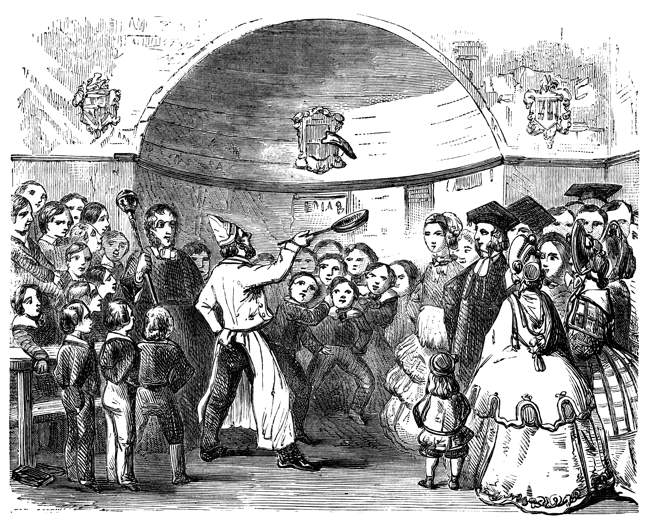 Time was then spent on the playground playing with toys such as tops, or playing games like Blindman's Bluff or hide and seek.

At first, The Bible was the textbook for learning how to read.

Quickly realizing that the words were too complicated for beginning readers however, it wasn't long before Victorian schools began to use moral tales instead.

It was common practice to humiliate students whose work was sub-standard, or not completed.

The dunce's cap would be placed upon a pupil's head if the teacher didn't feel they were learning fast enough.

The child would then be made to stand within full view of the classroom for a period of time.

Corporal punishment was also the order of the day. 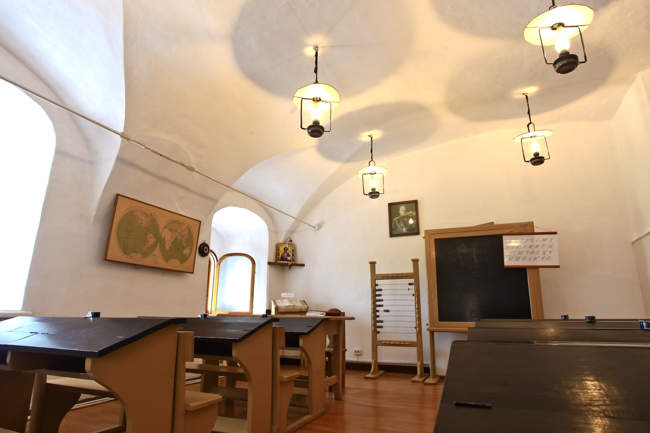 If a child left the playground without permission, was late for school, or showed rudeness, the cane would be taken off the teacher's desk and the child would be beaten.

Victorian schools did break for holidays. There was a two-week hiatus for Christmas and one week for Easter.

Summer was celebrated with a three to four week break between July and August.