In Victorian England, central heating was a distant dream in the future although steam heating was invented in 1850. 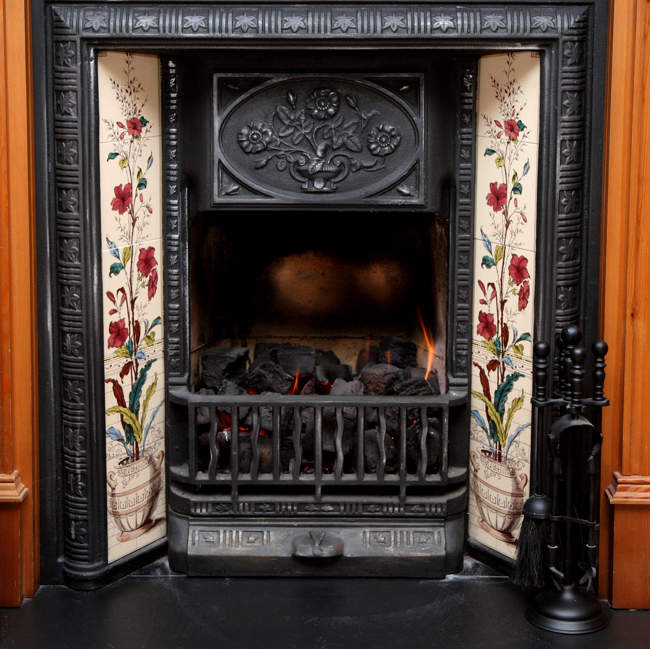 Most Victorian houses were heated by fireplaces burning coal or logs in every room.

Victorian fireplaces were initially made of marble or slate but later cast iron frames became popular and had colourful tile insets down either side and a decorative mantelshelf made of slate or pine.

Cheaper homes had mantels made of wood or slate and had them painted to look like marble in order to impress visiting guests.

Generally Victorian fireplaces reflected the style of the home, with grander houses having some very ornate and lovely fireplaces. 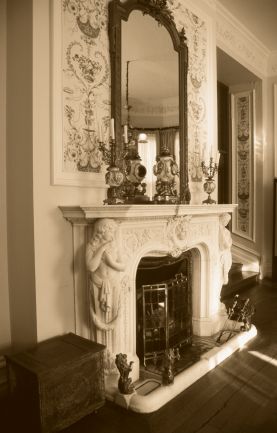 Furnishings and architecture during the Victorian era gradually changed and became Gothic Revival and this also influenced the style of fireplaces.

Generally large and covered with grand ornamentation, they began to incorporate heraldry, tracery and medieval styles.

Some Victorian fireplaces had a rather ecclesiastical look with a pointed inner arch above the fire, rather like a church window.

The fireplaces were extremely imposing but fortunately, Victorian homes generally had large rooms with high ceilings so the fireplaces did not look too out of place.

Some old Victorian houses may still have their original fireplaces.

The antique marble and carved wood designs show how talented craftsmen were at creating such beautiful workmanship.

Heavy metal firebacks were used in later times to radiate the heat out into the room and were also used as decoration.

Along with Victorian fireplaces, fire screens were the focal point of any room in the house.

The ladies of the house would show off their embroidery and tapestry skills by embroidering fire screens and many of them were works of art.

The frames and feet of fire screens were carved from satinwood, rosewood or mahogany and supported screens made of fabric, stained glass or papier-maché. 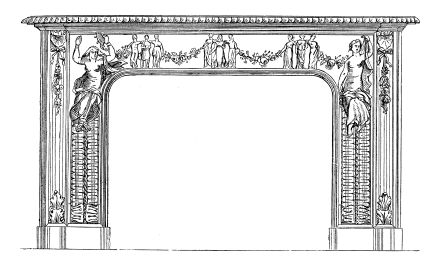 Those seeking to restore a Victorian house to its former glory may be interested in reinstating a Victorian fireplace.

They can still be found in salvage yards and at antique fairs as people generally appreciate their value and decoration.

However, it is worth buying from a reputable dealer as theft of Victorian fireplaces from stately homes is a growing trend which indicates their increasing popularity and value.

If you have a cast iron Victorian fireplace that needs renovating or cleaning, never use water as it will begin a rusting process! 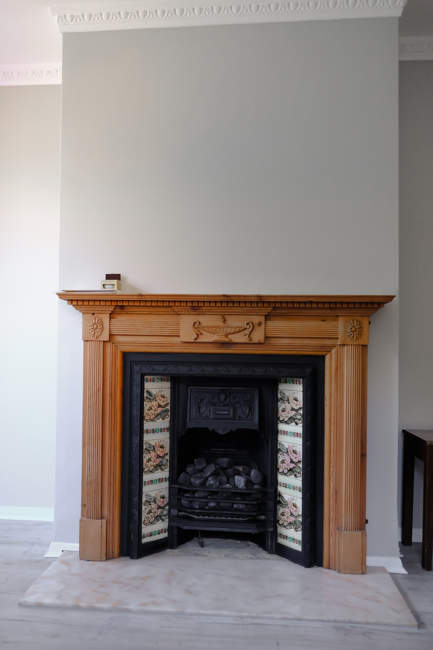 Instead, clean it using metal polish on 0000-grade wire wool and rub it into the metal, working over a small area at a time.

If rust is already present, this same method and plenty of elbow grease will eventually eliminate it.

Continue polishing the Victorian fireplace to a high shine with the wire wool. 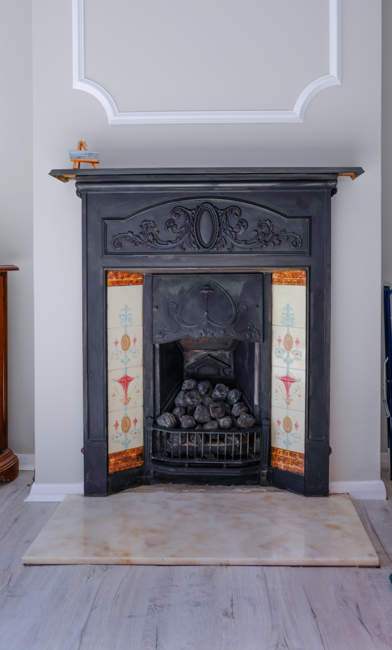