You are here: Articles -> Victorian England -> Life on a Victorian Farm

Life on a Victorian Farm

Farming was an integral part of life in Victorian times. In 1837 when Queen Victoria came to the throne, more than half the population of Great Britain worked in the countryside.

Each village had a hierarchy with the squire being the local landowner. The tenant farmer was socially somewhere between a labourer and a landowner. 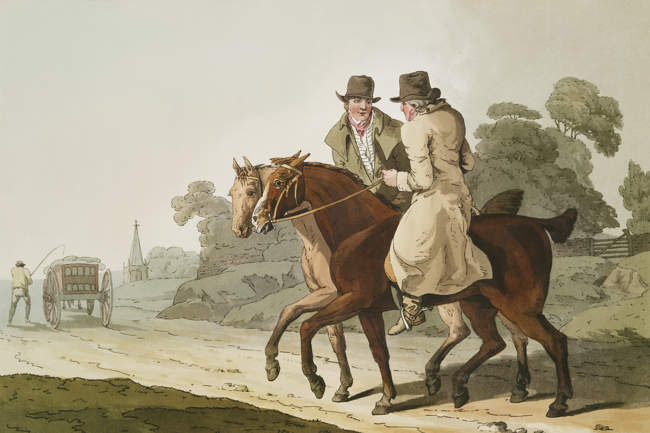 At the lower end of the social and economic ladder were the farm labourers.

Living conditions for Victorian farm workers were often cramped and basic. They had their own small vegetable garden and kept a pig to feed the family. 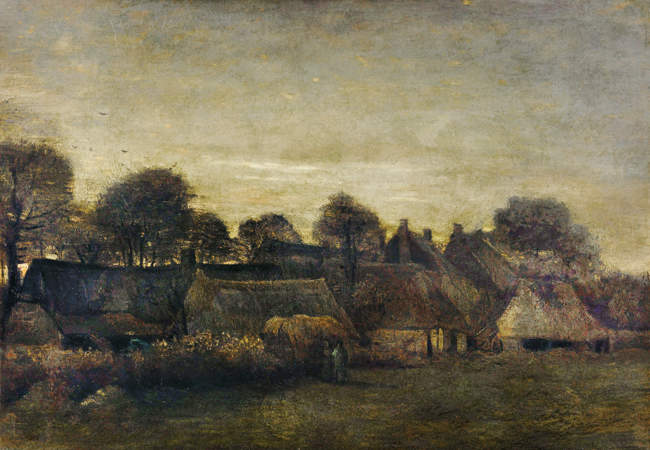 Farming Village at Twilight by Van Gogh CC0 via Rawpixel

Gleanings of corn were collected after the harvest and used to make flour and bread and they would make their own cider, ale and wine from fruit such as elderberries.

Even children worked hard on the farm from as young as six years old. 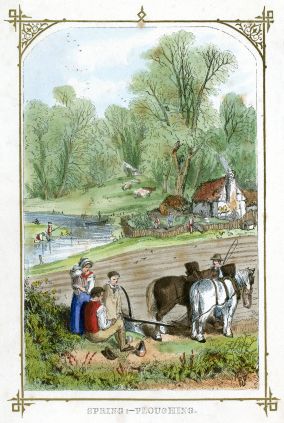 Boys would be employed to scare the birds from the crops, guard the livestock from straying, pick hops, sow potatoes and beans, gather mushrooms and herd animals to market. 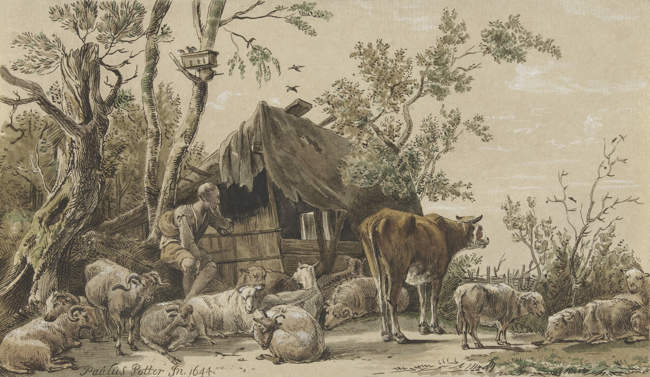 They would also collect firewood, fill sacks with grain and shred turnips.

With age, they would progress to ploughing and other hard physical tasks.

At harvest time everyone lent a hand making hay or harvesting crops.

In the 1850s a Dorset farm labourer earned six shillings a week (30 pence!) Breakfast was a poor porridge of flour, butter and water. 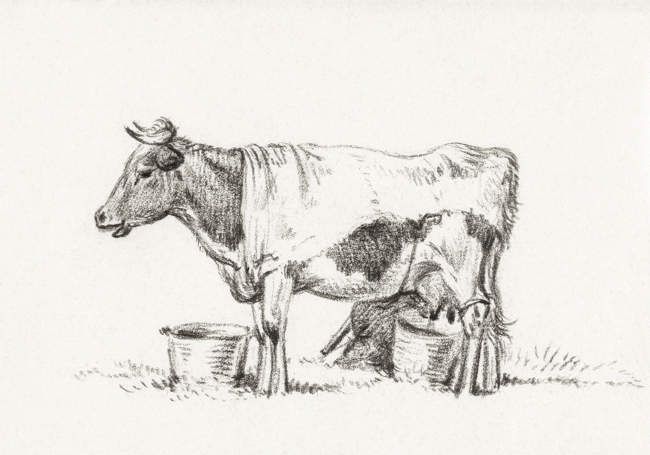 At midday, they would eat bread and occasionally a piece of cheese. Supper was bread or potatoes and sometimes a piece of bacon.

At harvest time he was given a jug of beer by his master. 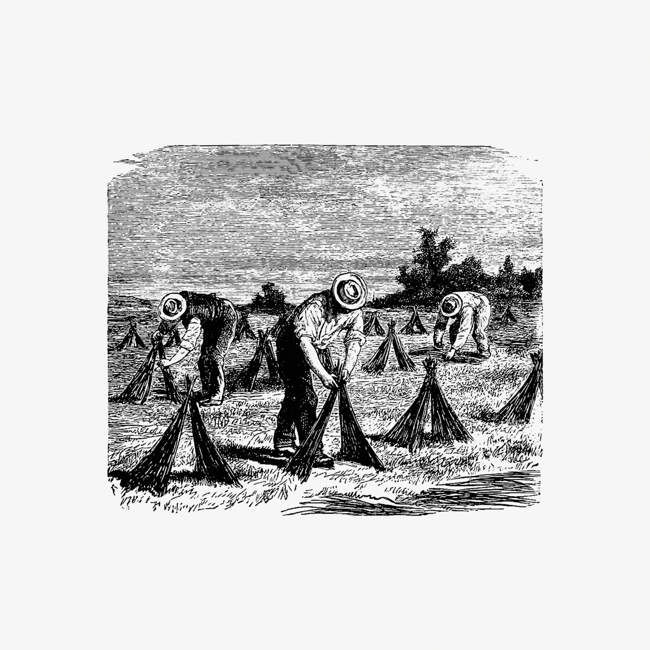 Craftsmen on the Farm

Craftsmen such as carpenters, tanners and blacksmiths all had useful trades which were needed on Victorian farms and would usually be hired in locally.

The blacksmith would forge bars, hooks and metalwork as well as making horseshoes and tools. The wheelwright made cart wheels and wagons. 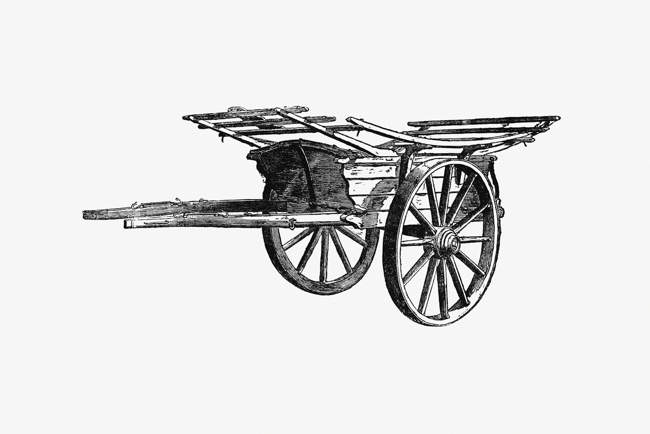 Saddlers, coachmen and coopers (barrel-makers) all played their part in Victorian farm life. 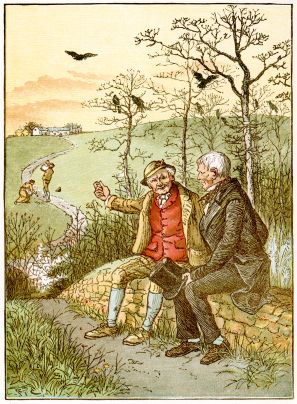 Victorian farmers saw a great deal of change during the 19th century. 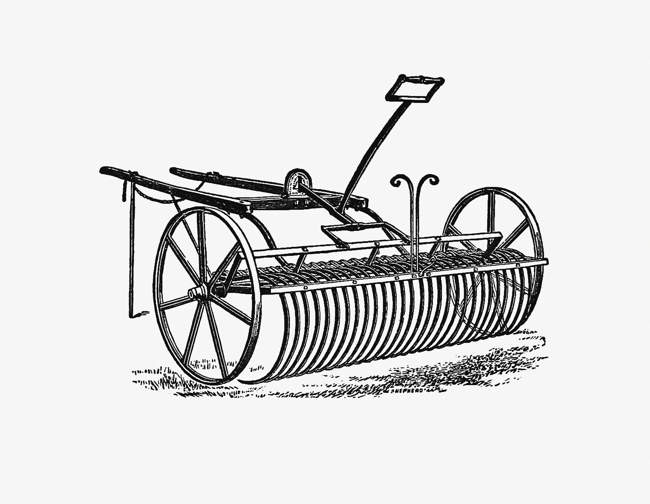 The enclosure of land led to bigger fields and crop rotation was used to increase the yields.

The use of steam power led to the introduction of farm machinery which was far more efficient and easier to use than horses and hand tools. 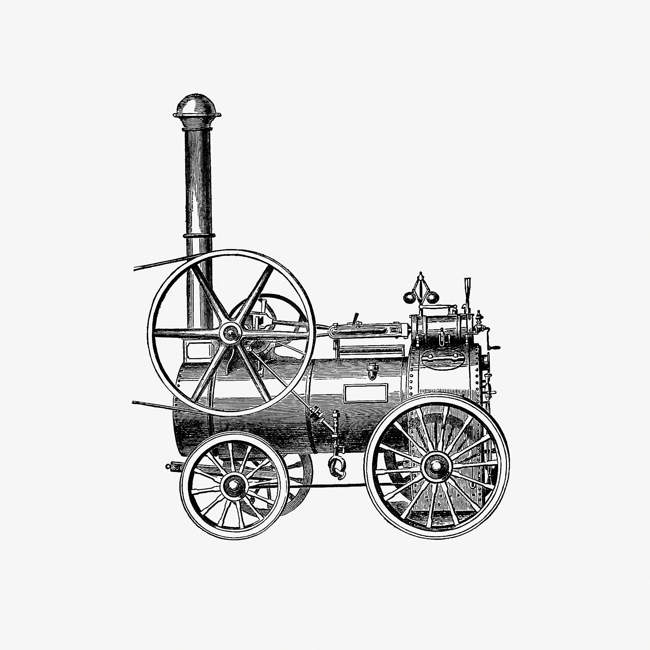 This led to less manual farm labour being required, although large estates hired additional seasonal labour in addition to the workers who lived on the estate.

Victorian farmers were considered an essential part of the economy and workforce, particularly in rural communities. 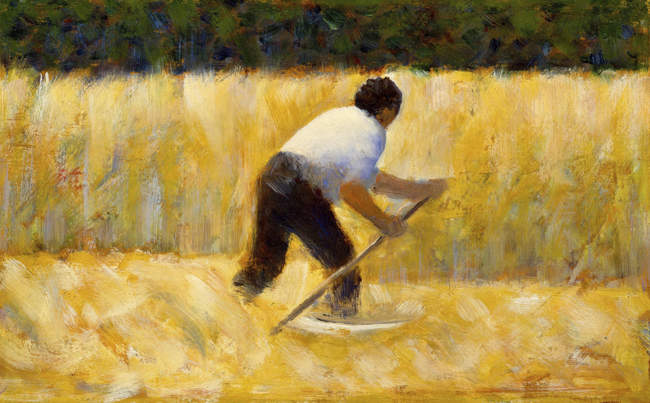 The Mower by Seurat CC0 via Rawpixel

The farmers paid rent to the landlord, paid tithes and employed many labourers who otherwise would have been unemployed. 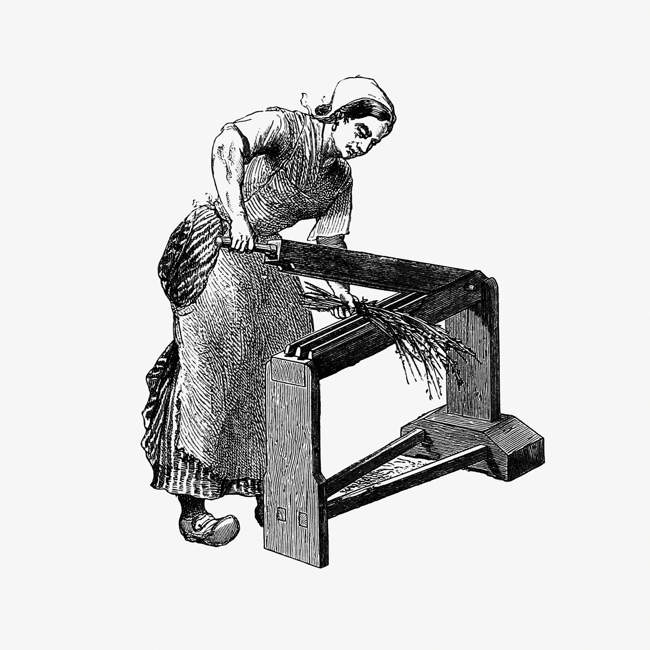 They, in turn, kept local shops and tradesmen in business.

Victorian farms prospered until the early 1880s and then came a series of bad harvests and outbreaks of disease in their animals. 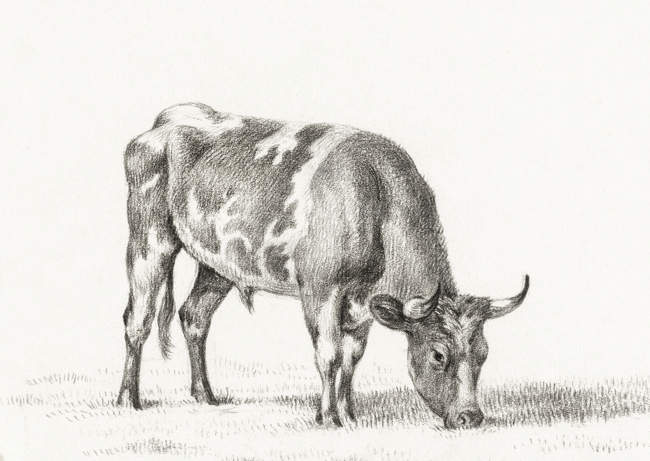 Many farms that had been in business for generations went bankrupt and it was not until the end of the 1880s that farming began to prosper again.