You are here:  Towns -> Places to Visit in Greater London -> London

Things to do in London, Greater London

London is the capital of Britain, and has something to offer everyone - majestic stately houses, tranquil green parks and a zoo, engrossing museums and art galleries and bustling shopping centres with all the major stores, specialist shops and markets. 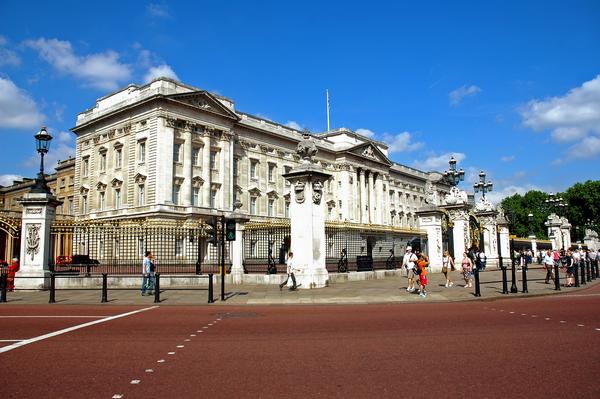 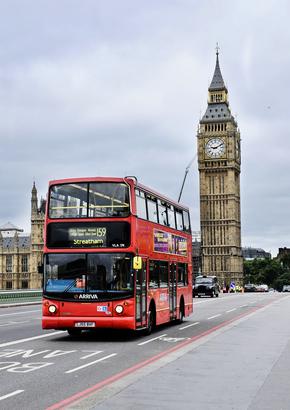 The Royal Family have their main residence in London, at Buckingham Palace, but there are many other interesting houses and parks to visit within London with Royal connections - Hampton Court Palace, The Tower of London, and Regents Park, an ancient Royal hunting park.

The Tower of London has a whole day's worth of things to see just in itself - there are the White, Bloody and Martin Towers, where prisoners were held and often tortured.

The Crown Jewels are displayed at The Tower in a specially built jewel house, and don't forget the Ravens, without whom the White Tower would supposedly fall, and a great disaster befall the Kingdom.

The dome of St Paul's Cathedral is an excellent place from which to view the rooftops of London. The climb to the top is well worth the effort - on your way, you pass through the whispering gallery, where your whisper on one side can be heard at the other of the dome. 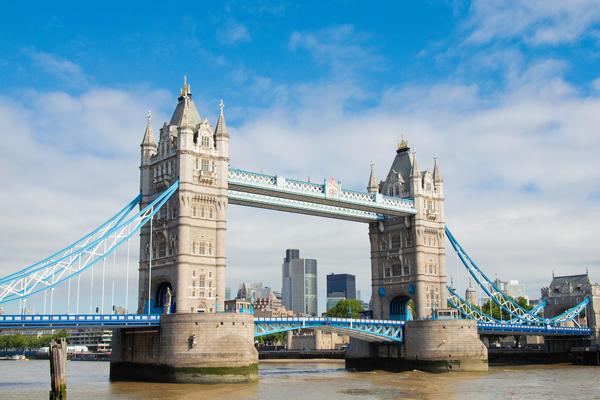 London boasts a large selection of museums and art galleries. The The V&A, The Science Museum and The Natural History Museum are all close to each other in South Kensington, but you'll need to allow more than a day to see them all! 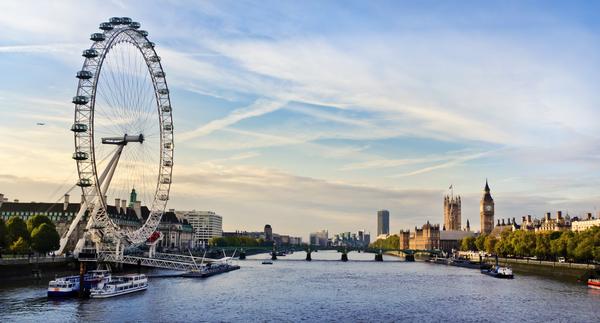 The National Gallery and the Tate Gallery have splendid art collections, and there are many more of all size and type all over London. Not forgetting, of course, The British Museum in Bloomsbury. 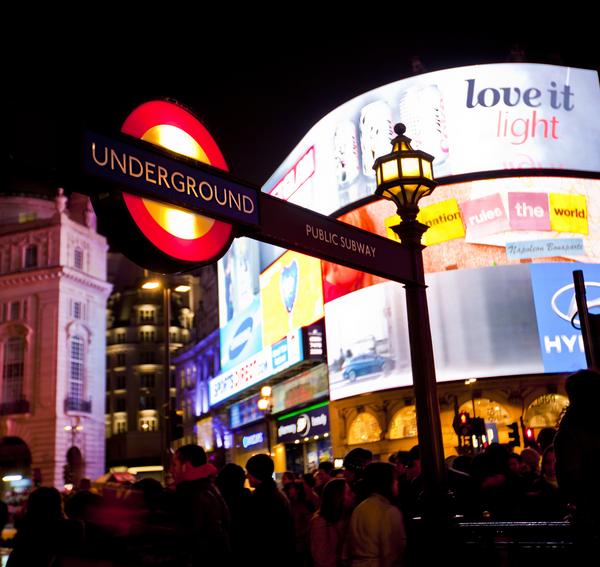 There's no shortage of things to entertain in the evening in London - with the West End for popular shows and musicals, a wide selection of restaurants of all types, classical music at the Barbican or The London Coliseum, ballet at Sadler's Wells or the cinemas in Leicester Square to choose from. 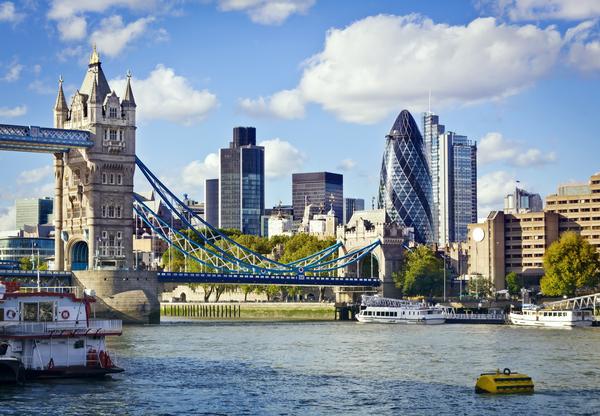 Tower Bridge and the City of London ©Shutterstock / QQ7

London has a strong maritime tradition, and the docklands on the Thames are undergoing a transformation from empty warehouses to smart city offices and homes.

You can learn all about London's Naval history at The National Maritime Museum in Greenwich, and aboard the Cutty Sark and HMS Belfast. 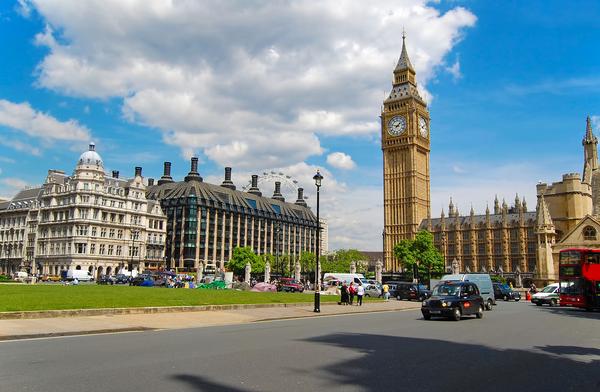 Greenwich is also home to the Old Royal Observatory, which lies on the meridian line that divides the world into East and West, and where Greenwich Mean Time originates. 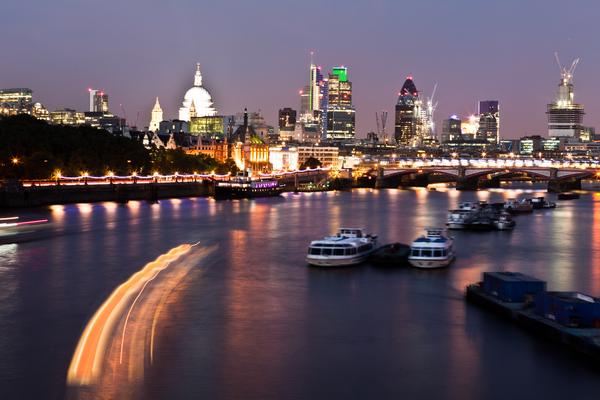 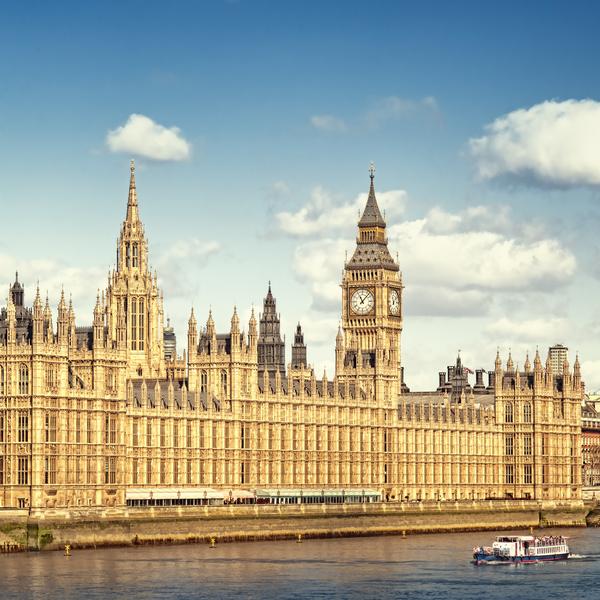 If you're visiting as a couple, there are many romantic things to do in London, such as a sunset flight on the London Eye, a flight over London in a helicopter, a river cruise, or cocktails on the 31st Floor of the Shard!

more self catering near London...

Days Out in London

Places to Visit near London