You are here: Articles -> Misc -> Pottering Around Britain

The Places Where Harry Potter Was Filmed

Family days out that fire the imagination of youngsters are what happy memories are made of.

Following on from the success of the Harry Potter films, visiting some of the places highlighted in the books or used as film sets cannot fail to get full marks for a brilliant family day out! 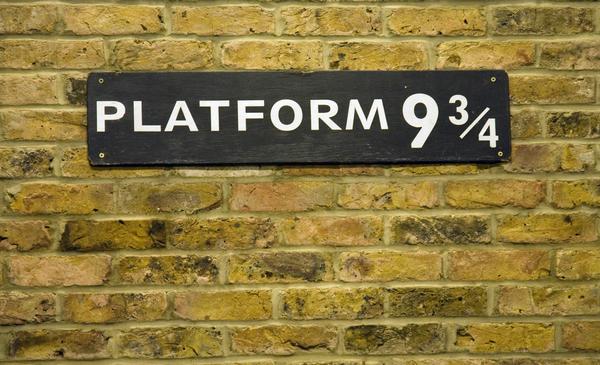 Wherever you live in the UK there are sure to be several locations nearby where filming took place for the eight Harry Potter films. Although the places are fictional, the film locations certainly are not.

For example, the Hogwart's Express departs from Platform 9¾, reached by running through a wall (which is not recommended!), but the actual filming took place on Platform 4 at Kings Cross Station, which you can certainly visit. 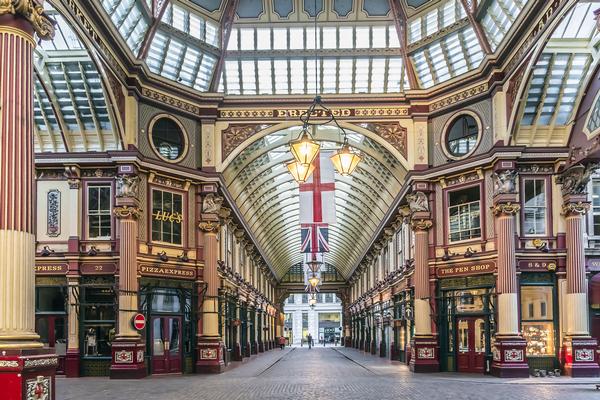 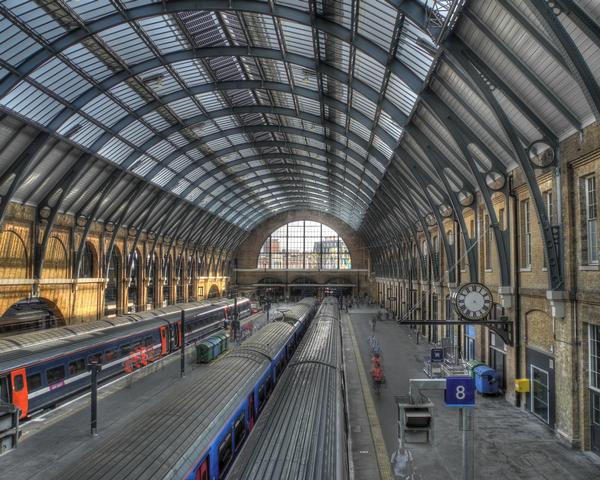 Remember the flying car soaring above a curved viaduct in Harry Potter and the Chamber of Secrets? If you ride the Fort William to Mallaig Railway on the Jacobite Steam Train (aka Hogwart's Express) you will cross over the impressive 100-foot high Glenfinnan Viaduct. 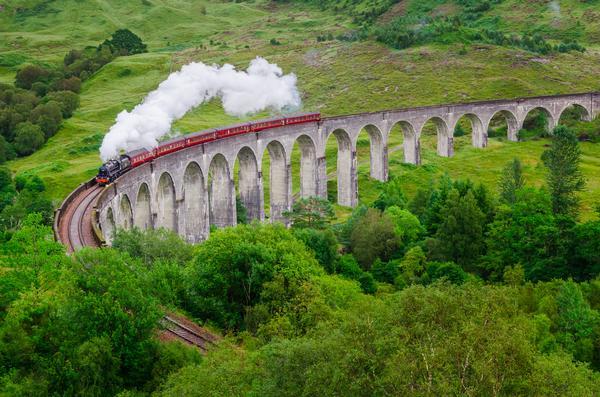 More Scottish scenery you will recognise from the films can be enjoyed from this trip on the West Highland Railway Line as it passes through the countryside of Glen Nevis, passing Ben Nevis and several beautiful lochs.

Glen Nevis was used as the location for many of the Quidditch scenes and if you visit the wonderful waterfall at Steall Falls you will recognise it as the place where young Harry does battle with the dragon.

Further south, in North Yorkshire, Goathland station (on the North Yorkshire Moors Railway) was used as Hogsmeade Station and the pedestrian bridge at York Railway Station was used to film Hagrid passing the ticket for Platform 9¾ to Harry.

Alnwick Castle in Northumberland is a fabulous castle and stately home to visit. It was the natural choice as the venue for filming Hogwart's School of Witchcraft and Wizardry. 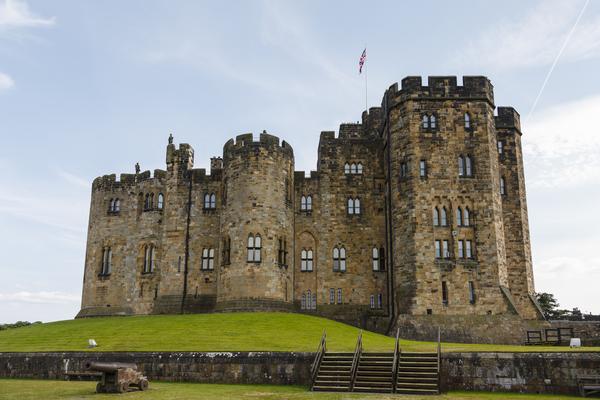 Look out for the ramparts where the Quidditch match and Harry's broomstick lesson took place.

You may also recognize the scene where Harry crashes the Weasley's flying car into the inner bailey of Alnwick Castle, and see the exterior of McGonagall's office.

The interior was filmed in the Chapter House at nearby Durham Cathedral along with Hogwart's classroom scenes.

When it came to filming the corridors of Hogwart's School of Witchcraft and Wizardry where the ghost scenes took place, the filming moved to Gloucester Cathedral which has superb cloisters. 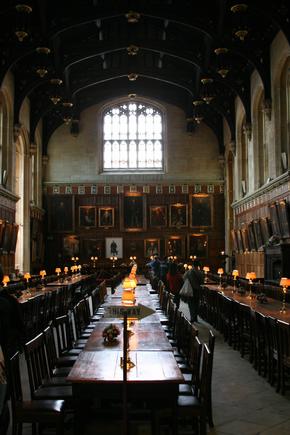 Hogwart's infirmary scenes were recreated in the Bodleian Library at Oxford, which has stunning ceiling frescoes of beasts and biblical scenes.

While you are in Oxford, take a tour of Christ Church College to see where the Hogwart's Dining Hall shots were taken, although you will have to head out to Lacock Abbey in Wiltshire to see more of Hogwart's interior sets.

Finally, if you want to see No. 4 Privet Drive where Harry Potter lived, visit 12 Picket Post Close, Bracknell, but please don't intrude as this is a private home and you certainly won’t find Harry Potter at home!