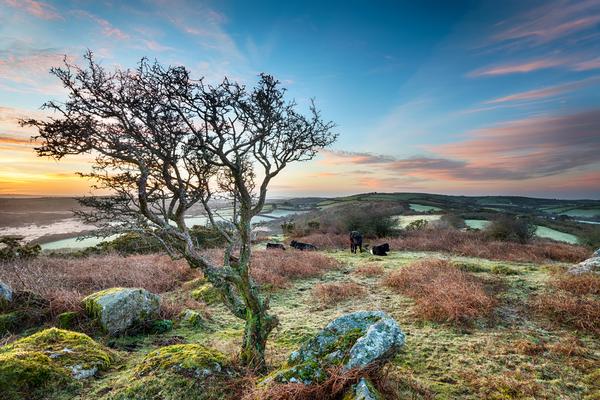 British literature can become a great inspiration for travel if you have enjoyed a novel and want to experience the location for yourself.

Here are some well-known classics and novels set in some of Britain's most glorious countryside and cities to start you on your quest!

Fans of Thomas Hardy may want to explore Wessex, the ancient kingdom which once covered the West Country from Devon to Berkshire. 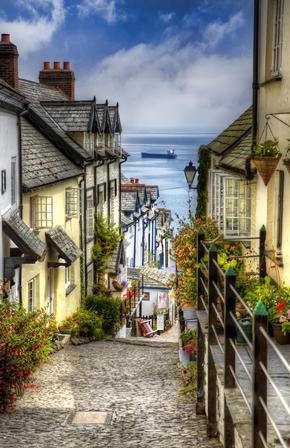 You may also need to unravel the fictional town names he used. For example his home town of Dorchester became Casterbridge in his novels.

Reading became Aldbrickham, Lyndhurst became Bramhurst and Oxford "within hail of the Wessex border" was Christminster.

The tales of James Herriott, a country vet struggling with a practice in the remote yet beautiful Yorkshire Dales and North York Moors, make wonderful reading. 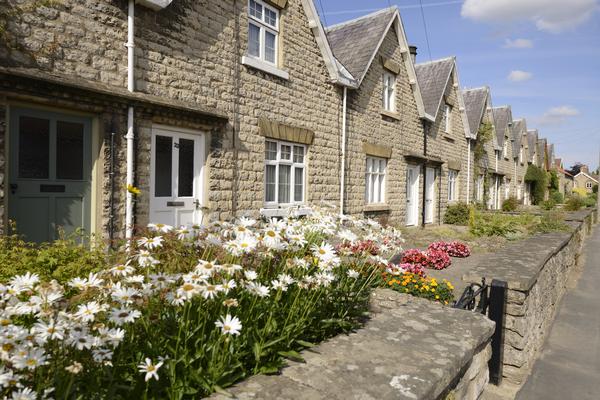 Animal lovers can retrace his footsteps by touring the sheep farms and dales around Thirsk (renamed Darrowby in the books) where village life has changed little since the 1950s when his tales are set.

Inside the original house and surgery you will find the World of James Herriott Museum which will add to the pleasure of any trip down memory lane. 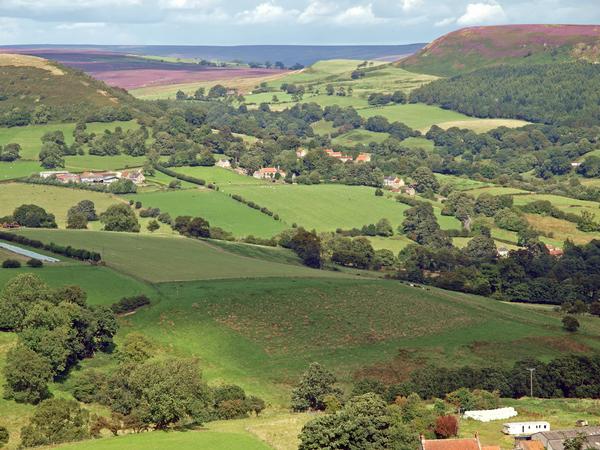 The Yorkshire Moors are shown in a different light by Emily Bronte in her classic novel Wuthering Heights.

Her tales of love, death and revenge are littered with descriptions of the wild landscape of these windswept moors. 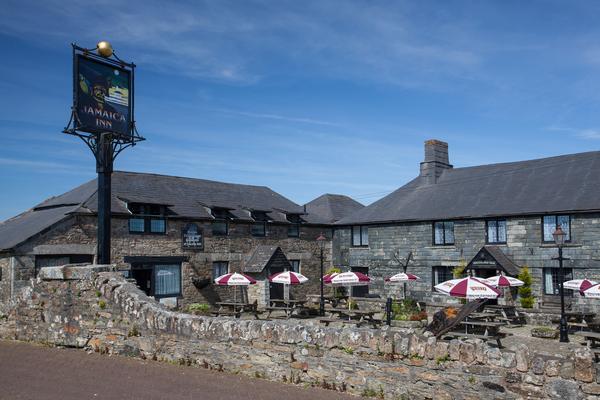 You can actually visit the 18th century coaching inn which inspired the novel and enjoy lunch in the atmospheric old pub.

Explore the onsite Museum of Smuggling which has a small but fascinating collection of smuggler-related items as well as a reconstructed display in the room where du Maurier wrote her novel.

She later moved to Kilmarth in Cornwall which became the setting for The House on the Strand, a moody sci-fi adventure set in and around the area of Par and Tywardreath.

If you want to absorb more of DuMaurier's life and legacy, visit during the Fowey Festival, formerly known as the Daphne du Maurier Festival of Arts and Literature.

Held each May, it celebrates the life and literature of this talented local author. 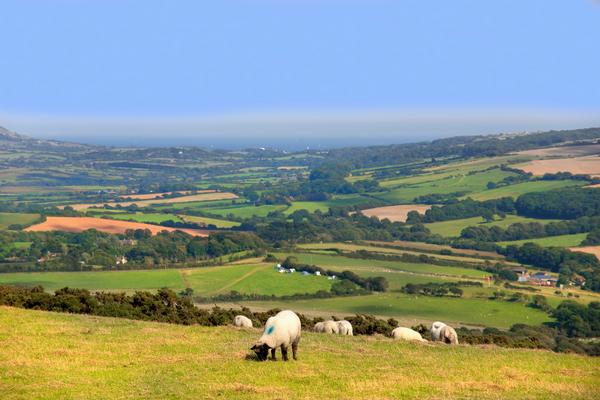 The renewed interest in Sherlock Holmes has inspired the tramp of many visitors to the door of 221B Baker Street in London, which is now the home of the Sherlock Holmes Museum.

This famous address is the official late 19th century home of the detective, according to the author Sir Arthur Conan Doyle.

The first floor study recaptures his Victorian rooms for posterity and the surrounding cobbled streets and architecture bring to life the mysteries that Holmes and his sidekick Watson encounter.

Whatever you choose to read, why not plan to visit the place it was set in, and get even more enjoyment from Literary Britain.