You are here: Articles -> Misc -> Britain on Film 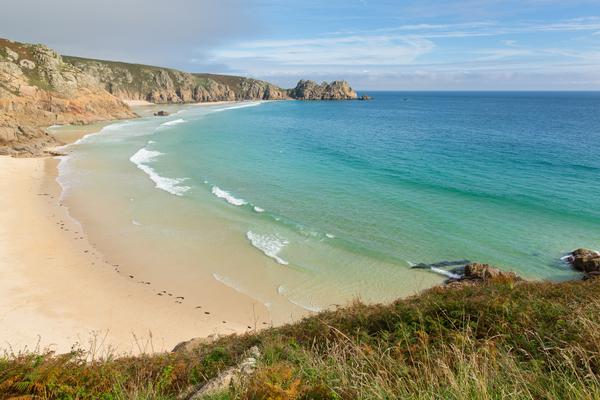 Forget colourful Tourist Board brochures - when it comes to showing off Britain's glorious countryside at its very best, nothing beats seeing it as the backdrop to a good film.

Captured in perfect weather with its idyllic villages, castles and coastline at their most alluring, it’s hard to find anywhere more beautiful than Britain.

Here are a selection of famous films set in Britain which will inspire you to visit these wonderful locations:

Nothing motivates a visit to the beautiful West Country more than seeing the scenic villages and seascapes as a backdrop to a good film.

Summer in February is a good case in point, loosely based on a true love story between three artists as the country moves towards the Great War.

The scenic footage of Cornwall's coastline, the timeless fishing village of Lamorna and Porthcurno Beach are sure to set your heart racing during the film and inspire a firm desire to visit this beautiful area for yourself. 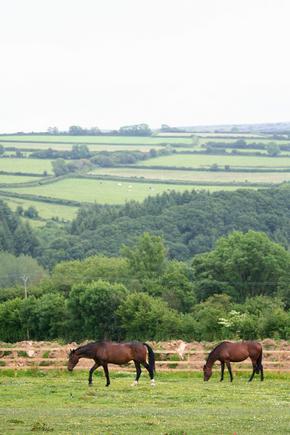 Apparently even Steven Spielberg fell in love with the West Country after directing Warhorse on location in the Dartmoor National Park and at the photogenic village of Castle Combe in Wiltshire.

Known as the "prettiest village in England", the thatched cottages and 14th century covered market cross have made Castle Combe a regular for other films including Stardust and The Wolfman.

Outdoor sequences of Warhorse were taken on location at Bourne Woods in Surrey, a popular film location for crews looking to capture the unspoilt British countryside. 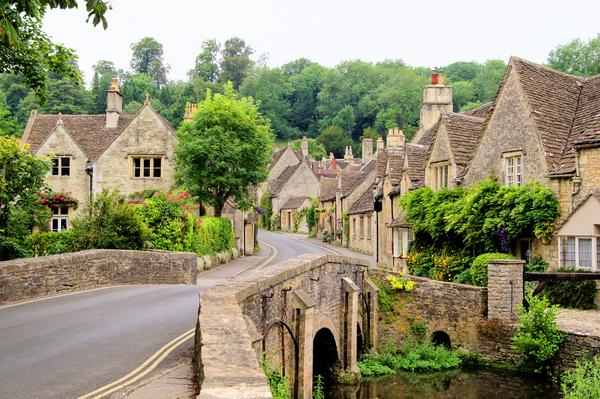 The blockbuster film The King's Speech picked up an Oscar for Best Achievement in Cinematography as well as a BAFTA Award for Outstanding British Film and countless other awards no doubt thanks in part to its setting at a number of locations around Britain.

Ely Cathedral was used to represent Westminster Abbey and is well worth a visit. 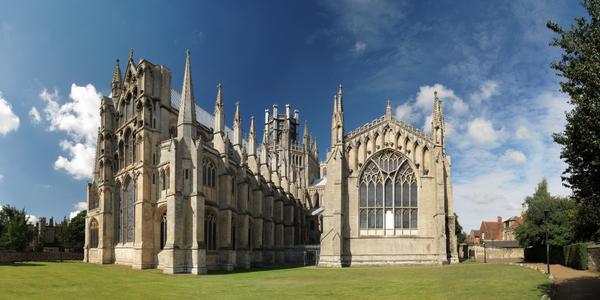 Founded in 673AD and surrounded by fenlands, the Prior's House and infirmary date back to monastic times and the ornate octagonal cathedral towers are well worth admiring.

Harry Potter film locations are scattered across the country from Leadenhall Market and London Zoo in Regent's Park to the impressive Bodleian Library in Oxford which was used as the infirmary. 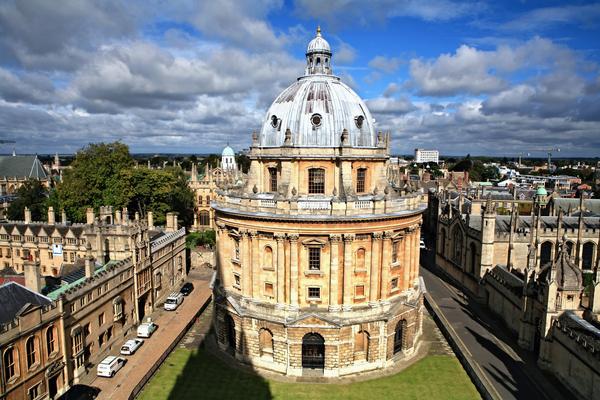 A visit to Alnwick Castle in Northumberland with its fine towers and battlements will bring Hogwart's School of Witchcraft and Wizardry to life for youngsters, with scenes from Hogwart's classrooms filmed in the Chapter House at Durham Cathedral.

The Woman in Black

The tallest Tudor gateway in Britain is just one of the highlights of Layer Marney Tower near Colchester, Essex, which made a creepy setting for the 2012 supernatural thriller The Woman in Black. 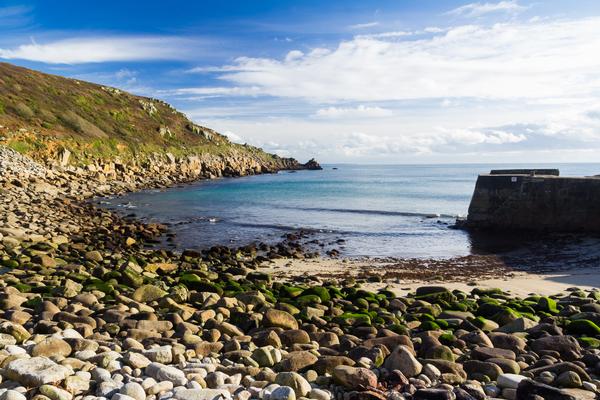 If you get a feeling of déjà vu when you visit, it may be that you also recognise the estate from various episodes of the Antiques Road Show.

Finally, the tall yew hedge and topiary in the grounds of Antony House, Torpoint made this the perfect setting for Tim Burton's interpretation of Disney's Alice in Wonderland. It is indeed a truly magical place to visit.