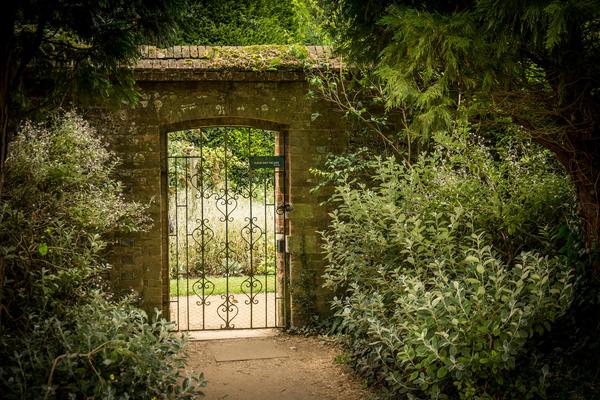 Garden lovers will appreciate a visit to the many restored Victorian walled gardens which exist in Britain today.

Many stately homes in the 19th century, in addition to their arboretums and flower gardens, had a walled garden built for their kitchen gardens. 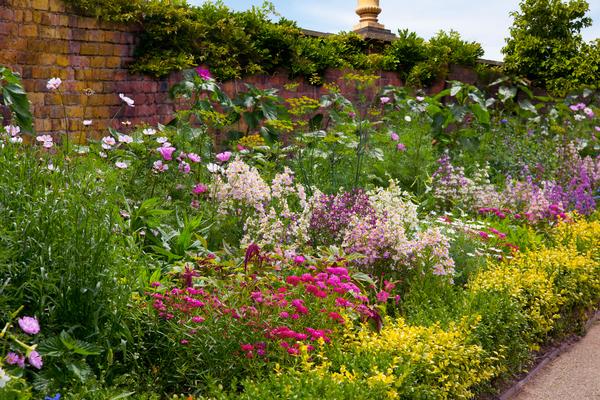 The high walls were not only for security, they created a warm and sheltered garden which was ideal for growing fruit and vegetables to feed the family throughout the year.

The high walls protected the plants from wind and frost, creating a microclimate that was often several degrees warmer than the surrounding area. 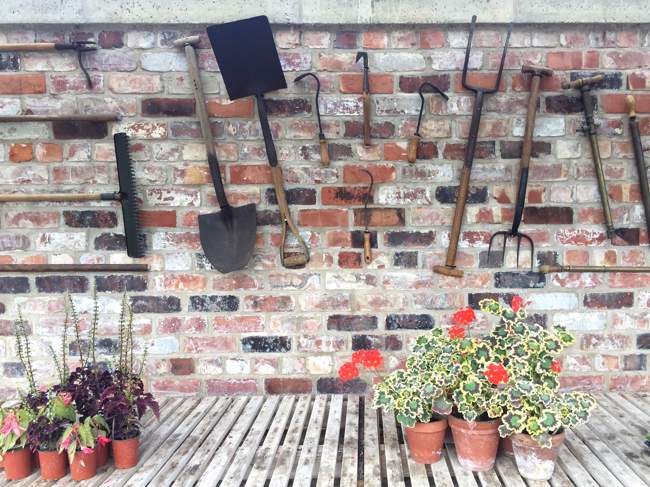 The walls were often built of stone and faced with red brick which holds its heat. The long walls were supported by buttresses at regular intervals.

The brick walls, warmed by the sunshine, would hold their heat and fruit trees were trained against the south-facing walls as espaliers to produce early ripe fruit. 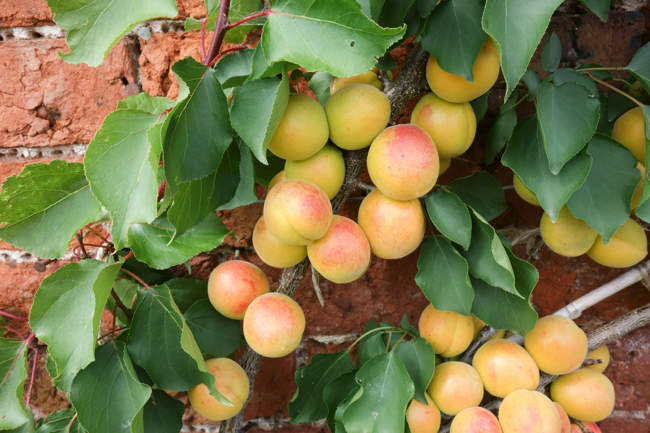 Peaches nectarines, tomatoes, apricots and grapes were grown in this manner.

North facing walls had blackberries, redcurrants and cherries trained along them. 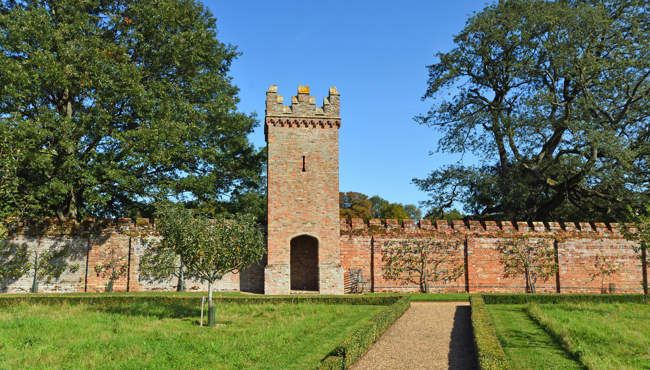 East walls were ideal for apples and pears while figs and plums were planted on the warm west-facing wall.

The greatest period, when gardening in Britain was at its most popular and productive, was between 1800 and 1914.

Wealthy Victorian landowners took advantage of global exploration and were keen to grow new and exotic plants and fruits in their protective walled gardens, protecting tender plants from the vagaries of the English climate. 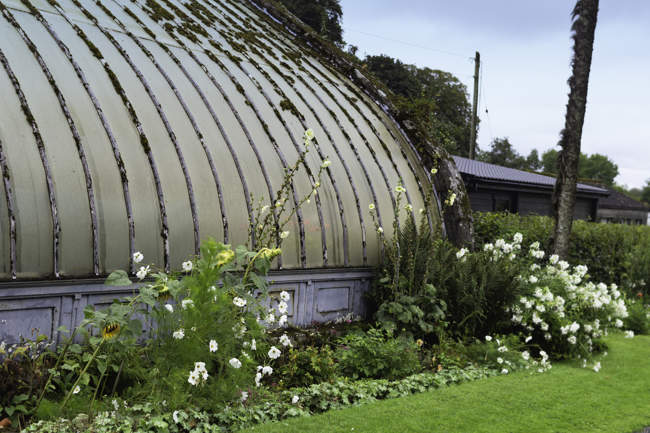 A greenhouse in a walled garden surrounded by a flower border. © noel - stock.adobe.com

After 1845 the window tax was abolished and the cost of glass plummeted, allowing huge glass houses to be built against the south-facing walls.

They were heated by coal-burning boilers to give year-round produce. 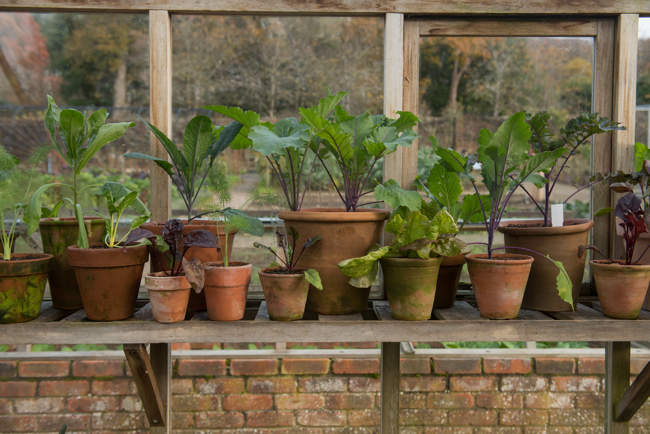 Greenhouse on an Allotment in Rural Devon © Peter - stock.adobe.com

The Head Gardener was in charge, not only of growing but also storing the produce.

Many garden sheds had huge lofts for carefully laying down fruit and onions. 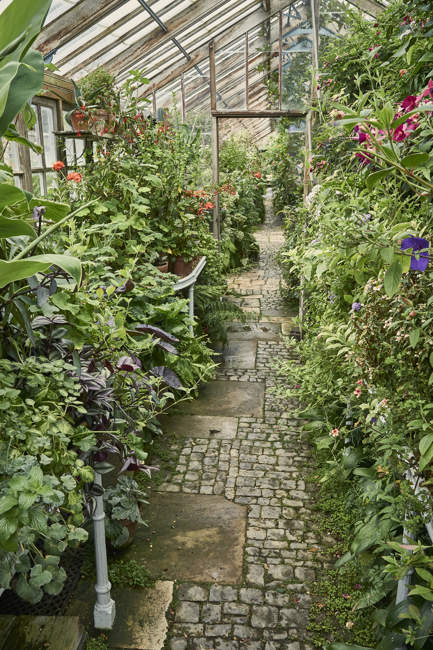 Although today gardening is a pleasure, in Victorian times it was hard physical labour.

The plants were often sprayed with arsenic, with no safety masks, leading to a low life expectancy in the industry. 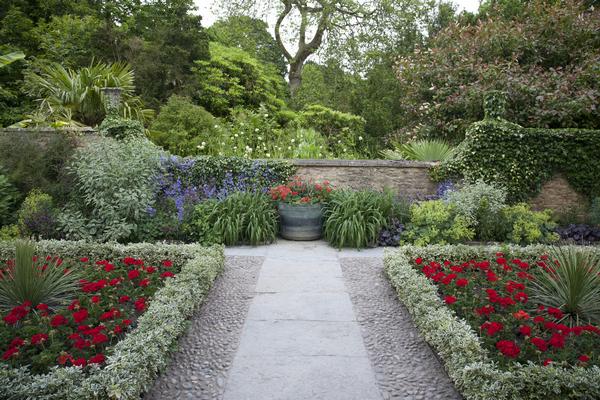 Walled gardens were most commonly used for growing vegetables, although some were created as lady's flower gardens, such as the one at Hampton Court Palace. 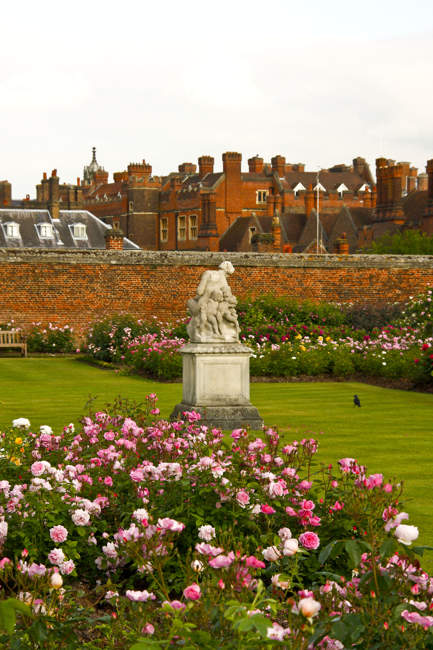 Beautiful blooms could then be cut and arranged to decorate the house.

Unfortunately, most of these gardens were very labour-intensive and with staff being called away to serve in the two world wars, the gardens were often left neglected and were never the same again.

Some however have survived and have been restored to their former glory, often planted with specific strains of old-fashioned vegetables which were grown during the garden's heyday. 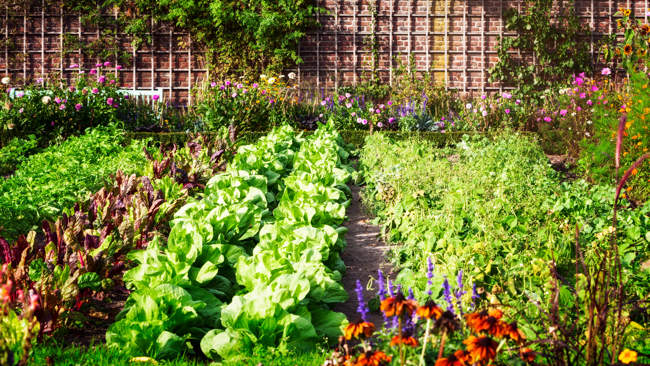 A visit to the Lost Gardens of Heligan in Cornwall will show how walled gardens were used to produce fruit and vegetables to feed the owners and staff of the house. 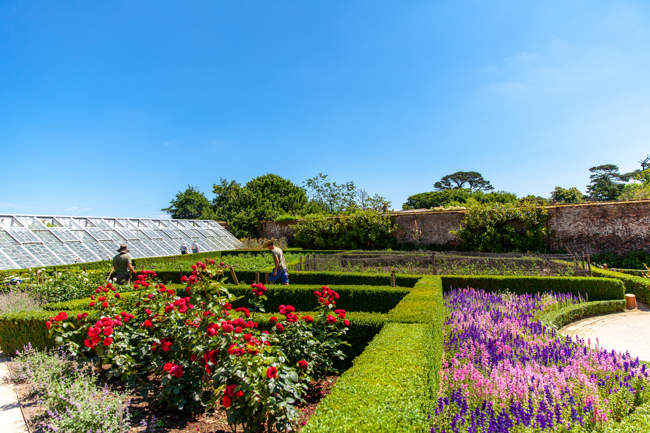 They also have pineapple pits, restored greenhouses and a toolshed, all arranged around the central dipping pool where watering cans were filled to hand-water the crops. 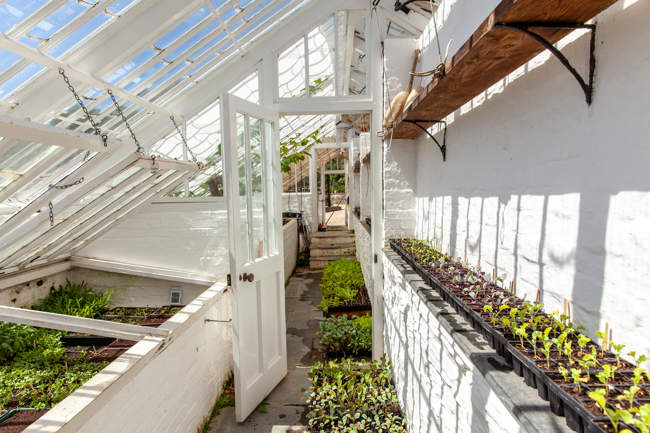 Glasshouse seedlings in the Lost Gardens of Heligan © Alice_D - stock.adobe.com 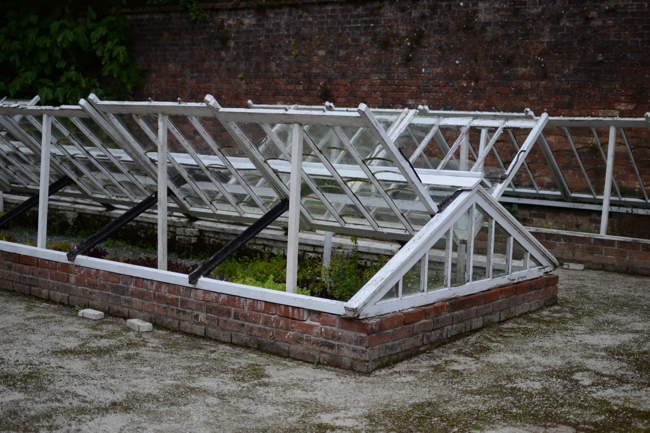 The five acre walled garden at Helmsley is another fine specimen to be enjoyed in North Yorkshire. 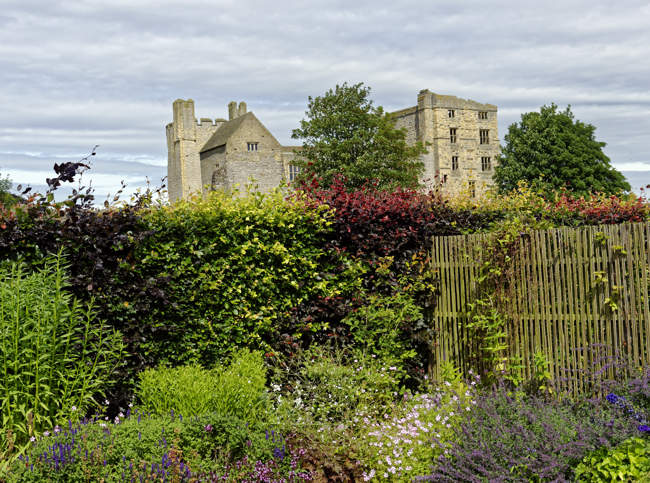 The walled garden at Scampston makes use of the original walled garden in a different way. It is now a contemporary garden designed by Piet Oudolf and is a real treat for horticulturalists.