You are here: Articles -> Misc -> Which are the Best Parks in London?

Which are the Best Parks in London? 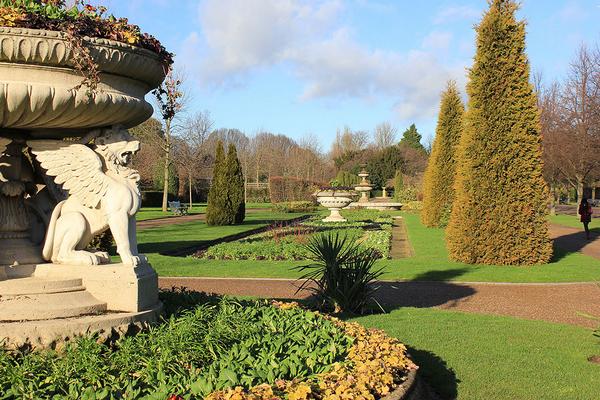 London is one of the greenest capital cities in the world with over 6 million trees, 8 royal parks and countless acres of public common and heathland.

Richmond Park is the largest royal park, covering 2, 500 acres. Once a hunting ground for Henry VIII from nearby Hampton Court Palace, it has panoramic views of London's skyline from King Henry's Mound. 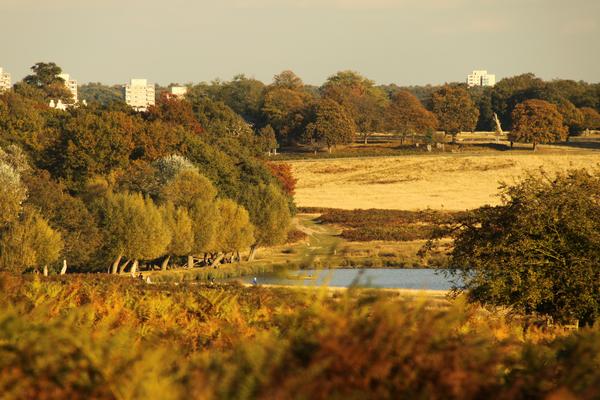 Mighty oaks, dense forest and rolling hills are home to a huge herd of fallow deer and make a great place for walking. Visit in spring to see stunning azaleas, camellias and rhododendrons in flower in Isabella Plantation.

Another wild area of parkland closer to London is Wimbledon Common. It covers 1140 acres and its heath and woodland are a Site of Special Scientific Interest. The historic windmill, built in 1817, now houses a small museum. 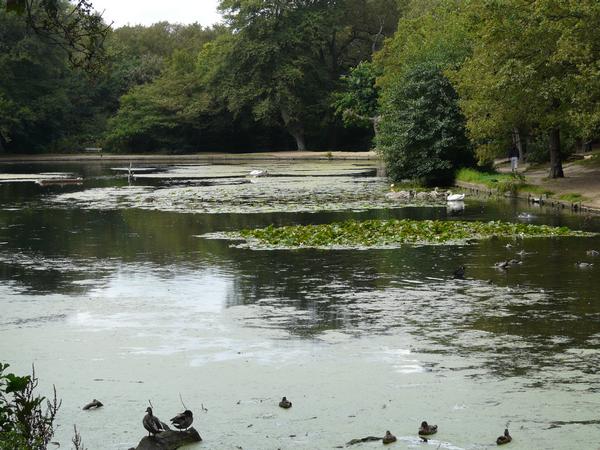 You'll find plenty of nice old pubs overlooking the common, making it a great place for Sunday lunch and a stroll afterwards.

Designed by John Nash, Regent's Park is considered the most scenic of London's parks. It is a more formal green space in the heart of London with wonderful recreational space including sports fields, a boating lake and bandstand. Part of this elegant park is given over to formal gardens and a fabulous Rose Garden. 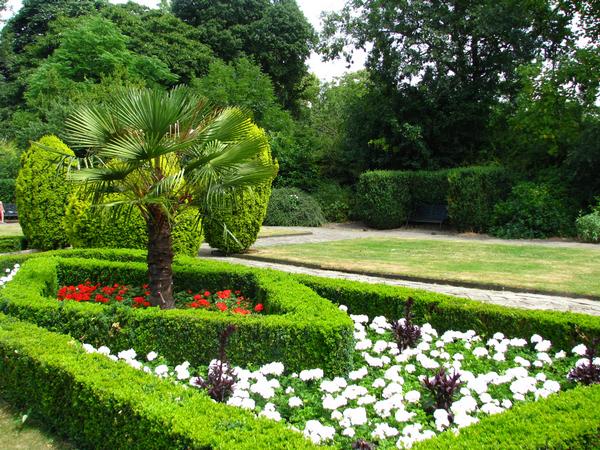 London Zoo is on the north side of the park and you can see the cages and hear the animals just over the wall! Regent's Canal also borders the park and its colourful barges make an unusual sight in the heart of the city.

Nearby Primrose Hill offers a wonderful viewpoint if you can manage the short steep climb. As well as admiring the landmarks of London, you may well spot a celebrity or two as this is a trendy place for the rich and famous to hang out in the pubs and street cafes nearby. 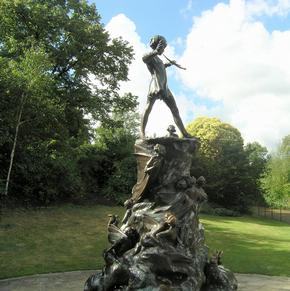 Expect to see the royal cavalry exercising their horses, runners, joggers and roller bladers as well as families out for a stroll.

Bowls, putting and tennis are all catered for, or take a boat out on the Serpentine Lake.

Other features are the Princess of Wales Memorial Fountain - a wonderful flowing water feature with many different textures, and the Peter Pan Statue.

Finally, one of London's hidden gems, Victoria Park was the first public park in the city. It was opened in 1845 after a petition was sent to Queen Victoria. 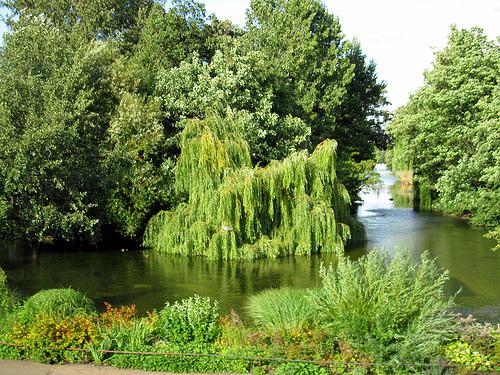 Parks were seen as an opportunity for social improvement for the working class and were thought to increase life expectancy. Straddling Grove Road in London's East End, it has peaceful lakes, fountains and sculptures amidst towering oaks, chestnuts, hawthorns and Kentucky coffee trees.

Start your discovery of London's green spaces with these parks and then move on to explore historic Greenwich Park - site of Longitude Zero and the Greenwich Meridian; Brockwell Park, known as Brixton's beach, and St James's Park with its rare waterbirds. You're in for a real treat!