You are here: Articles -> Misc -> The Bronze Age 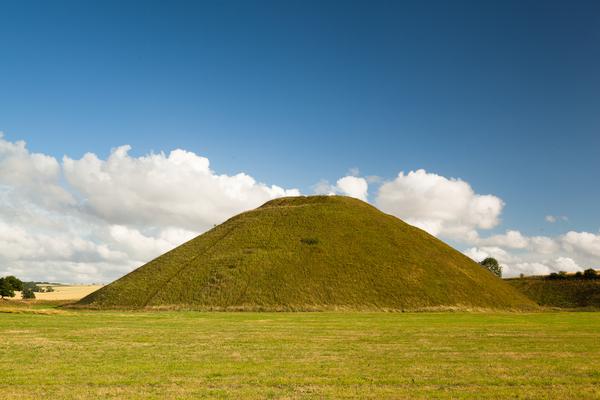 The Bronze Age in Britain was from 2500BC to 600BC, in essence over 4,000 years ago. Some characteristics of the era are the barrow graves, the building of stone circles and the primitive metal smelting which gave the era its name.

England at that time was a very different country from later. A group of migrants who settled there were known as the Beaker people, in respect of the shape of the pottery that they produced.

The Beaker people were thought to be the first metal smiths to be found in England, smelting copper, gold and bronze. They lived in round houses with thatched roofs.

The Beaker people made their own pottery, wove clothing and were probably the inventors of the first alcoholic beverage, mead. They were farmers, and clearly burial was an important ritual in their culture. 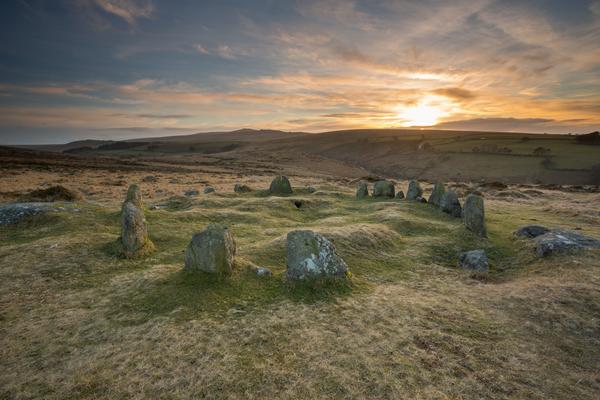 The dead were buried in round barrows, clustered in cemeteries. Often stone circles and henges, which consisted of a bank and a ditch, were close to the site. The barrows were filled with grave goods for the afterlife - pottery jars, flint tools, gold buckles, necklaces, cups, bronze daggers and sceptres of precious metals and jewels.

Most of the stone circles date back to this era although some are even older. One of the most famous is Stonehenge which is estimated to have been erected around 2500BC and the nearby Woodhenge. In the same area is the mound known as Silbury Hill at Avebury which is similarly ancient. Avebury Henge is the largest stone circle but it is not as impressive as the standing stones at Stonehenge.

The first metal objects are thought to have been produced in England around 2300BC. There is evidence that metal work was being produced even earlier in Ireland where copper mining dates back to around 2400BC on Ross Island. 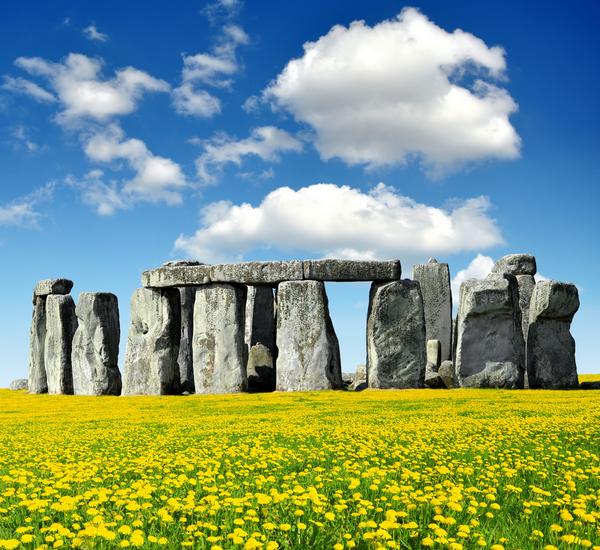 Carved images of copper axes can be seen at Stonehenge. Melting the metal would have been done in shallow crucibles with heat created from a charcoal fire and bellows. Copper melts at 1086C which would have been hard to achieve, and the heat loss would have cooled the metal in seconds, once it was poured into an axe-shaped mould. It would then have been ground, polished and hammer-hardened.

The discovery of alloying tin with the copper came sometime later and made the process much easier. Many axes and daggers have been found in barrows such as at Bush Barrow, again near Stonehenge. 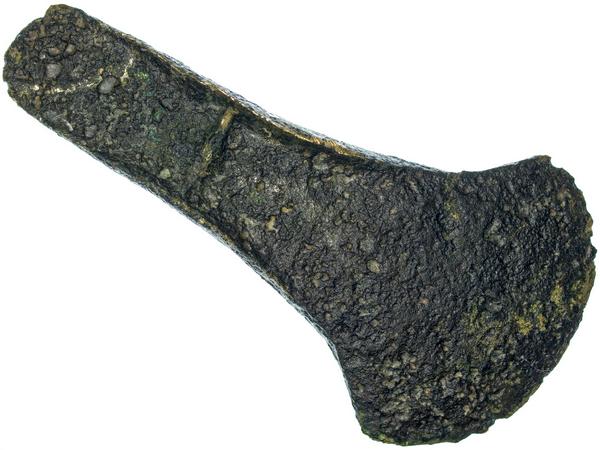 In Britain we are fortunate to have such a long and interesting history and archaeologists continually discover new clues. At Flag Fen in Peterborough preserved remains have been found of a timber monument and many artifacts including weapons and jewellery. The South Downs Way is marked by many old fortifications and remnants of ancient civilizations.

There are also ancient sites dating back to the Bronze Age at Newquay and on the Isle of Orkney.

Towards the end of the Bronze Age the climate changed drastically, possibly due to a volcanic eruption in Iceland. Tree rings show that this was a much colder period.