You are here:  Towns -> Places to Visit in Highland -> Glenfinnan

Things to do in Glenfinnan, Highland 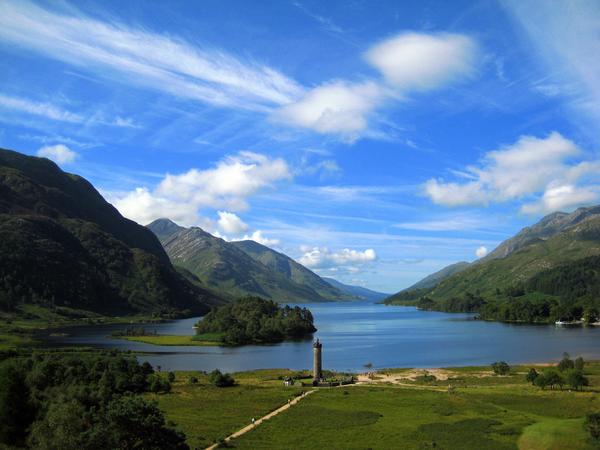 Glenfinnan is a small village situated in the north-west Highlands of Scotland, 17 miles from Fort William. 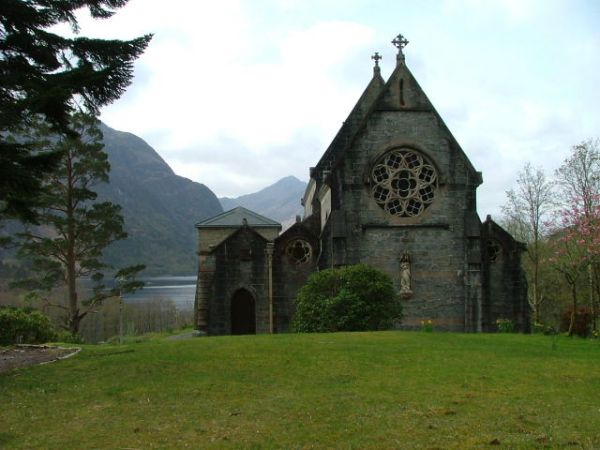 Surrounded by mountains and on the banks of the freshwater Loch Shiel, Glenfinnan is a very beautiful and peaceful spot. 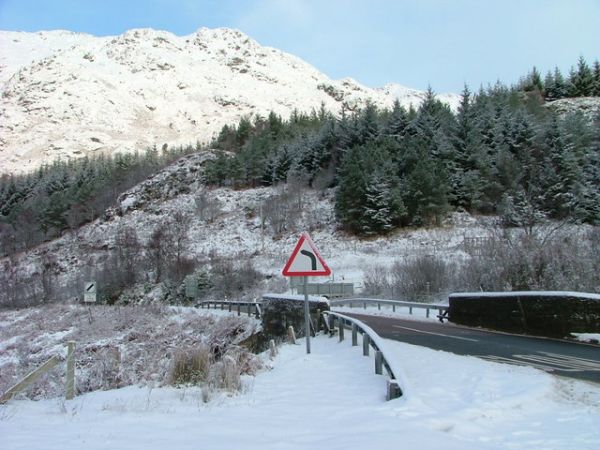 The Road to The Isles © Dave Fergusson [CC BY-SA 2.0 (http://creativecommons.org/licenses/by-sa/2.0)], via Wikimedia Commons

The population is usually approximately 120 at any one time, and it's a really welcoming and high spirited little community. 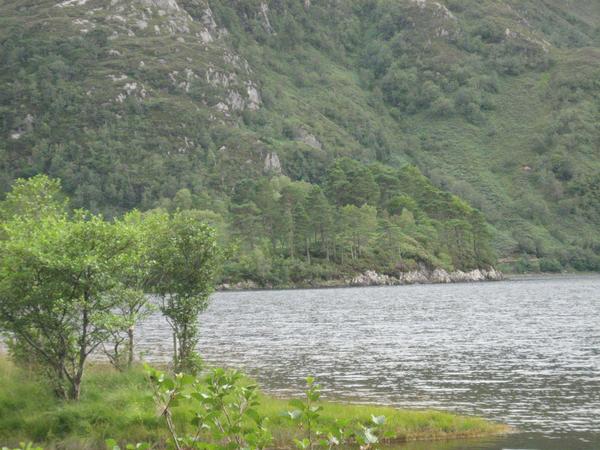 Most of the village is off the main road, and tourists sometimes don't think there is a village here at all!

History states that, on the banks of Loch Shiel, Bonnie Prince Charlie raised the Standard here for the Jacobites on August 19th 1745. The monument now stands in it's place to remind us. 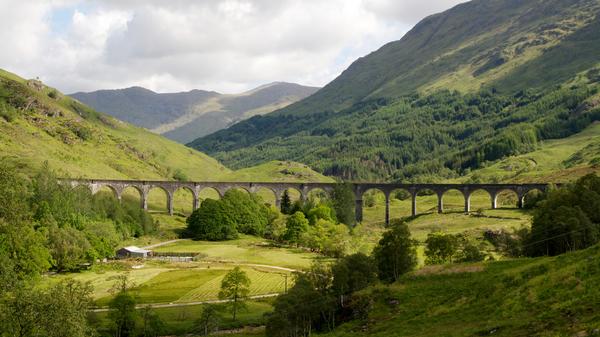 To commemorate this, the village holds the Glenfinnan Games around this date, a popular event which brings in hundreds of visitors every year.

The Highland Games usually has many competitions and fun activities for all including the hill race, tossing the caber and highland dancing to name a few.

Glenfinnan has two hotels - both of which have brilliant on-site restaurants, with pub meals and a bar. 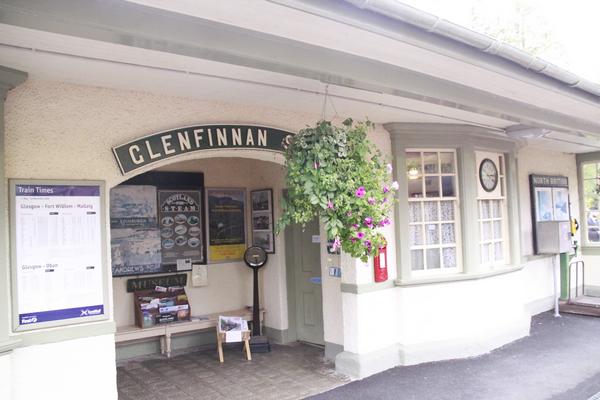 There are two cafes - one is situated in the Glenfinnan Monument Visitor Centre at the bottom of the village, and the other is beside the train station, aptly named "The Carriage".

Other small businesses include a candle shop and two self-catering accommodations.

The village has been featured in quite a few films over the past couple of years, most famous of all being 'Harry Potter'. 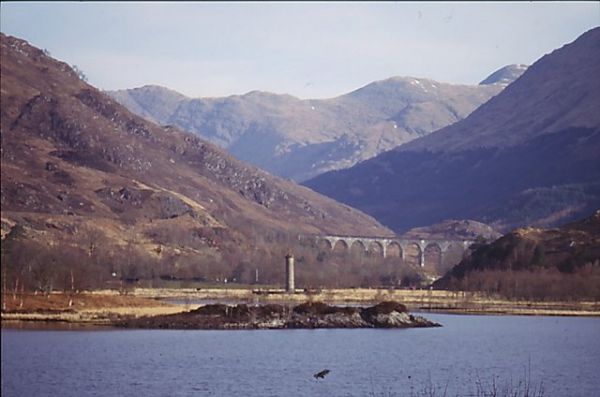 The most famous shots include the train going over the Glenfinnan Viaduct (built in the early 1900s, by Robert MacAlpine) and the Hogwarts school is situated further down the loch.

Also seen in 'Highlander', as this is the village that the main character was "banished from".

'Espedair Street' by Iain Banks, a Scottish writer who has connections to the village, is dedicated to "the People's Republic of Glenfinnan". 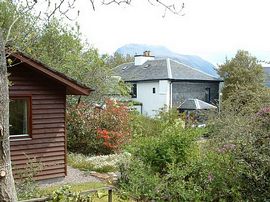 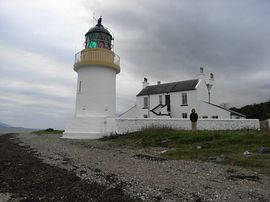 more self catering near Glenfinnan...

Days Out in Glenfinnan

Places to Visit near Glenfinnan