You are here:  Towns -> Places to Visit in Highland -> Fort William

Things to do in Fort William, Highland

Fort William is the largest town in the Scottish Highlands, surpassed only by the city of Inverness in size.

It is an important centre for tourism with many historic sites and natural attractions. 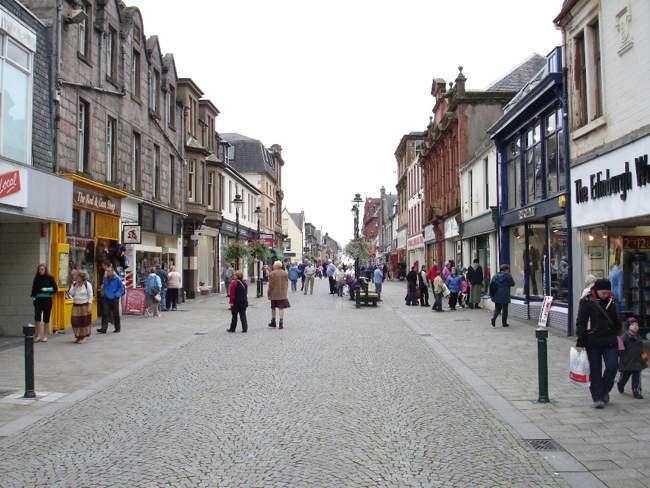 Fort William has a population of just under 10,000 people and many locals speak Scottish Gaelic.

The town is at the head of Loch Linnhe, the longest sea loch in Scotland, and close to Ben Nevis, the highest peak.

It is known as the "Outdoor Capital of the UK".

It is at the estuary of the Nevis and Lochy rivers with a scenic mountain backdrop. 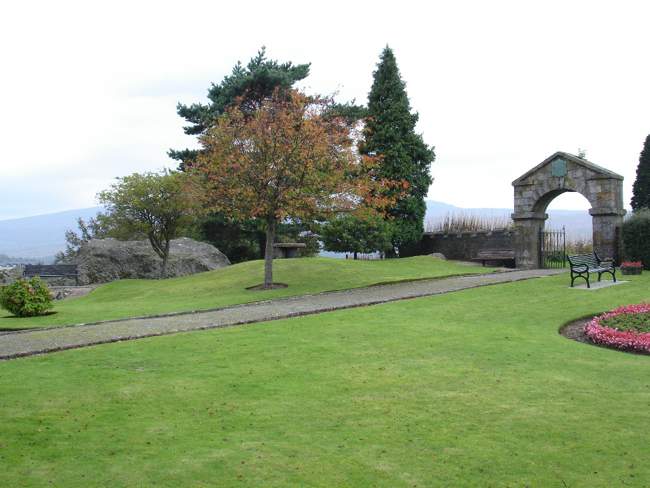 The town has several residential areas.

The main landmark of the area is the huge Alcan aluminium plant which is powered by the Lochaber hydroelectric scheme.

Fort William is served by the West Highland Railway. 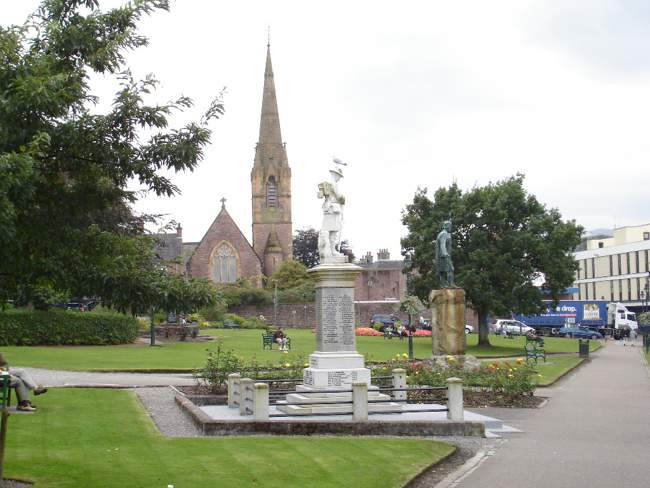 Things to Do Around Fort William

Inverlochy Castle is the main local attraction - it is managed by Historic Scotland. The ruins still have parts of the curtain wall and several towers.

Glen Coe is just south of Fort William and is a designated National Scenic Area. It is also the historic site of the 1692 Glencoe Massacre.

Glenfinnan is a pleasant village on the Road to the Isles.

The Glenfinnan Monument marks where Bonnie Prince Charlie raised his standard at the start of the Jacobite Uprising in 1745. 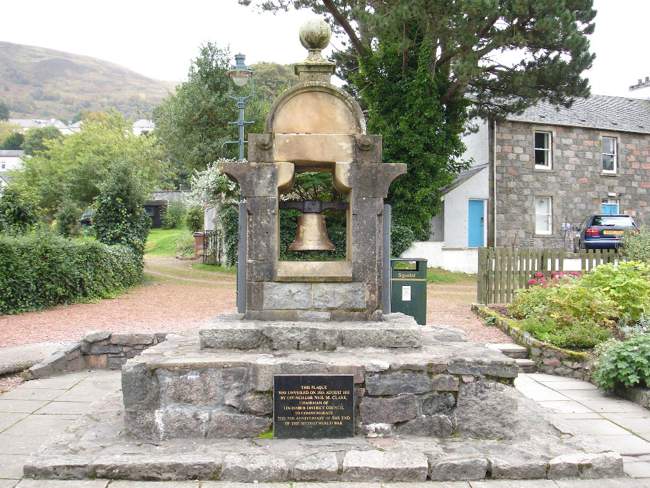 Look for the famous Glenfinnan viaduct pictured on the Bank of Scotland £10 note.

The area is popular for hill walking and climbing being close to Ben Nevis and several Munros (mountains over 3,000 feet elevation). 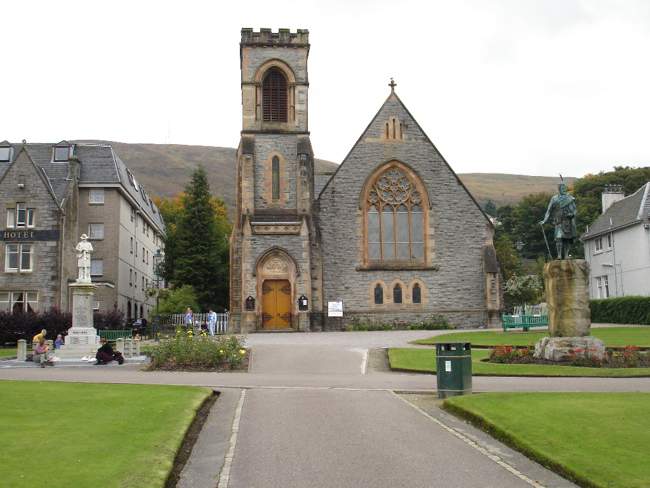 There is a downhill cycle track close by which hosts the UCI Mountain Bike World Cup each year.

Fort William is at the end of the West Highland Way, a 95-mile footpath from Milngavie near Glasgow.

The nearby Great Glen Way is an excellent walking or cycling trail through the Great Glen to Inverness.

Historically the area was the land of the Cameron Clan.

Inverlochy Castle was built nearby around 1270, giving Fort William its name and the settlement grew up around it.

The fort was originally named after William of Orange and the settlement was known as Maryburgh, after his wife. 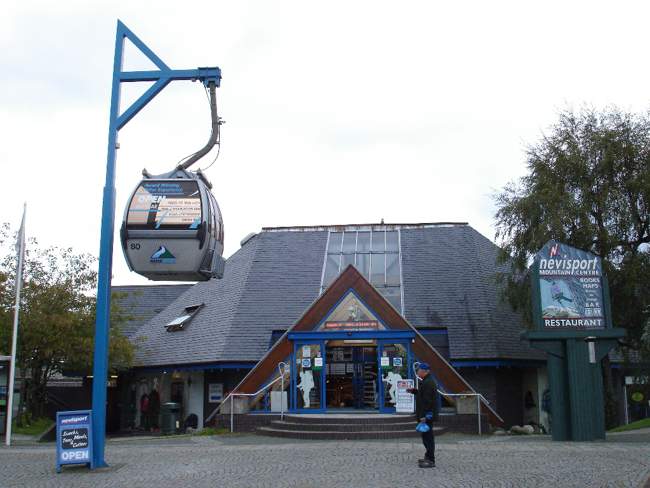 The town has since been known as Gordonsburgh, Duncansburgh and finally Fort William after Prince William, Duke of Cumberland, also known as Butcher Cumberland.

In 1431 the castle was the site of the Battle of Inverlochy when the army of King James I was overthrown by the clan of Lord of the Isles, Alexander MacDonald. 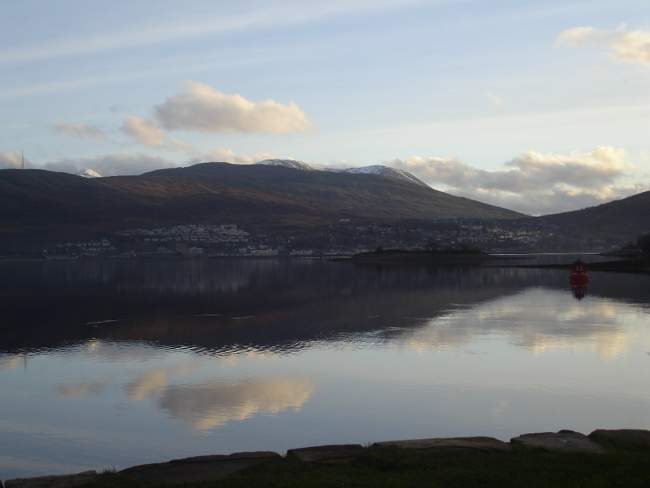 Inverlochy was the site of a second battle in 1645, when the Royalists conquered the Covenanters led by the Marquis of Argyll.

1st Baron Abinger purchased the estate in the 19th century and created a grand stately home.

It was upgraded for the visit by Queen Victoria in 1873 and is now the luxurious Inverlochy Castle Hotel.

During World War II, Fort William was the base for HMS St Christopher which was used as a Royal Navy training base. 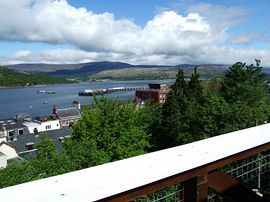 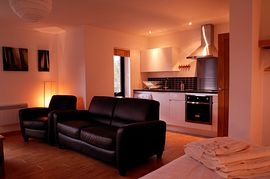 more self catering near Fort William...

Days Out in Fort William

Places to Visit near Fort William