How to Bag a Munro 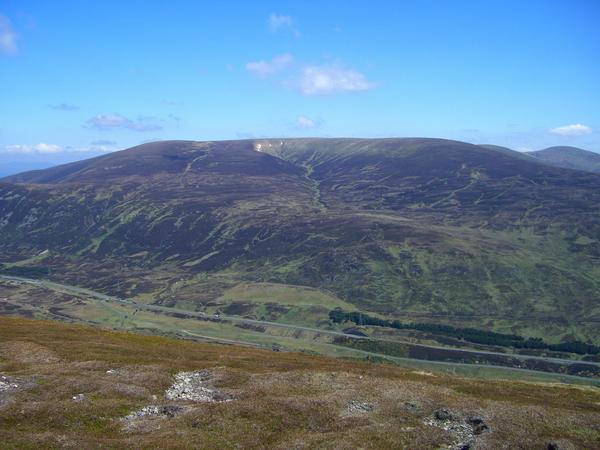 A Munro is any Scottish mountain which exceeds 3000 feet in height, not to be confused with a Monroe, which is a lip piercing!

Munros were named after the person who first compiled the list of these hiking challenges, Sir Hugh Munro, 4th Baronet of Lindertis to give him his full pedigree.

Sir Hugo was a keen hill walker and a founder member of the Scottish Mountaineering Club in 1889. His carefully compiled list of the highest mountains in Scotland became known as Munro's Tables. 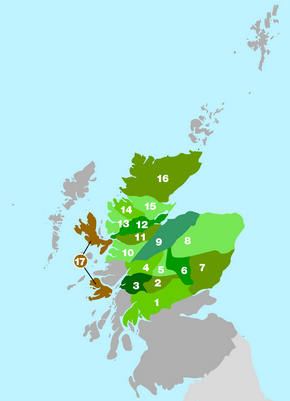 When he began his task, most mountaineers thought that there were only about 30 Scottish peaks that exceeded 3,000 feet or 914.4 metres.

In fact, Sir Hugo listed 538 summits that exceeded the required height, of which 283 were considered to be separate mountains!

The list was published in 1891 in the Scottish Mountaineering Club Journal and it was almost akin to throwing down the gauntlet to these dedicated walkers and climbers.

It quickly became a popular hobby to climb or "bag" them all. Unfortunately Munro himself did not quite complete the list before his death of influenza in 1919 at the age of 63.

What's a Munro and What's not?

Defining which mountains were separate mountains, and which were not, started a controversial debate that raged until 1997. Finally, after several revisions due to new height data which came to light in later years, the list was conclusively defined.

The revised published list includes 284 Munros and 227 additional subsidiary peaks, a total of 511 Munros. They all lie in the Scottish Highlands, north of the Highland Boundary Fault.

The term "Munro" only applies to peaks that are individual mountains, and to all other peaks with a prominence of 500 feet (152.4 metres) or more within the same range.

Although the Munros do not sound particularly high by European mountain standards, they can be treacherous due to their exposure to some of Scotland's worst weather systems. 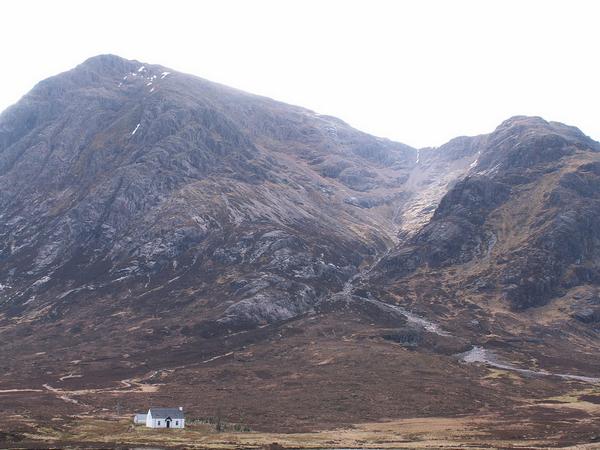 Thick fog, howling winds, driving rain and freezing temperatures can be expected - and that's just in the summer! Winter ascents are considered to be among the most challenging ice climbs anywhere in Europe and sadly they claim the lives of climbers every year.

Extreme weather conditions, slippery or wet rocks, exposed tops and other hazards require walkers to be prepared for almost anything.

Those who finally "bag" all 284 Munro peaks are called "Munroists". Despite the tough conditions, over 3,300 people have completed the challenge. The first Munroist is believed to be the Reverend A.E. Robertson in 1901, although it remains unverified.

In case you are thinking of taking up the challenge for yourself, you need to beat Stephern Pyke. He currently holds the record for the fastest round of bagging the Munros, taking just 39 days 9 hours in 2010.