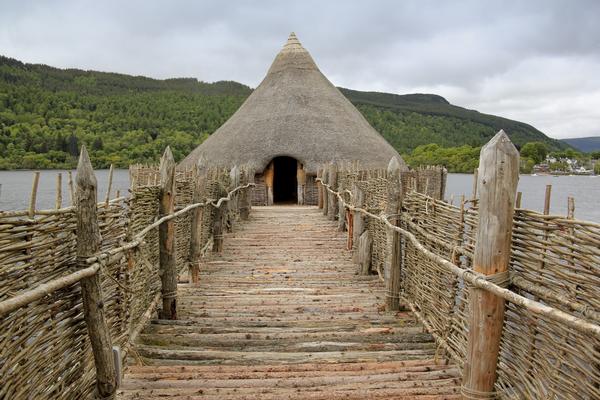 The Iron Age in Britain refers to the pre-Roman era when iron was used significantly in the making of tools and weapons. 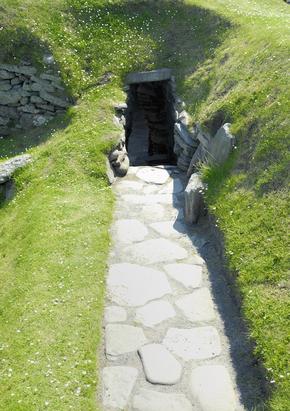 It is surprising that we have anything which has survived from the Iron Age, but there are several interesting places to visit in Britain which date back to this period including Glastonbury Lake Village.

There is an interesting Museum of the Iron Age at Andover and the South Downs Way has many Iron Age features to see at Heyshott Down and Beacon Hill. There is even a recreated Iron Age Farm at the National Showcaves Centre for Wales near Swansea.

The Celts were the people accredited with bringing iron to the British Isles. They were warriors, with their own culture, religion and language.

Whilst bronze had been limited in its sources and uses, iron changed life forever. Iron was available almost everywhere and was by comparison much cheaper.

During the Iron Age, many hill forts were developed. They usually consisted of a hill or motte surrounded by a defensive ditch with a steep bank. The fenced enclaves, called baileys, were for defensive purposes, but they often had no access to water and consequently were not ideally suited for any period of siege.

As the baileys were made of wood, few remain today but there is an interesting hill fort on the Offa's Dyke footpath at Moel Arthur and the site of one at Solsbury Hill.

During the Iron Age the Celts were organised in clans and lived as large families. Initially they were farmers and they introduced the iron plough to Britain. 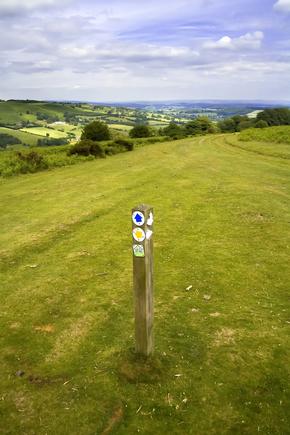 These heavy duty ploughs made cultivating the rich soil of the valleys and lowlands possible, pulled by oxen.

This may have been a time of "Women's Lib" too, for women were allowed to own property and choose their own partner/husband. They were also sometimes war leaders, such as Boudicca, or Boudicea as she was known.

During this period of our history, almost nothing was written. It was passed orally through bards and prophets in old poems and tales which were handed down through the generations.

The Druids were the priests of that time, upholding the law and acting as ambassadors in times of war. They held their religious ceremonies in woodland groves, caves and places deemed sacred, such as near rivers and wells. One such site was Chislehurst Caves in Kent.

The Celts were warmongers and were the initiators of many minor conflicts. They would make themselves appear terrifying in appearance, often going into battle naked, covered in blue dye and giving out terrifying screams to unnerve their adversaries. They were also known to carry breastplates, shields and helmets. They used primitive chariots and threw spears before dismounting and using their swords. They often beheaded their enemies and considered heads to be a measure of their prowess.

Knowing and understanding a little of the Iron Age helps us appreciate the extensive history and culture which we have in Britain. Visiting some of the historic places, such as Jarlshof Prehistoric and Norse Settlement on the Shetland Isles, which date back more than 2,000 years, puts our history into its true perspective.