You are here: Articles -> Misc -> At Home With British Authors

At Home With British Authors

Anyone with an interest in literature will find a visit to the home of their favourite author will bring the author and their work vividly to life.

It also provides an inspirational reason to take a trip.

Here are just a few homes of famous authors which have been restored and opened to the public with personal mementoes from the author's life and works. 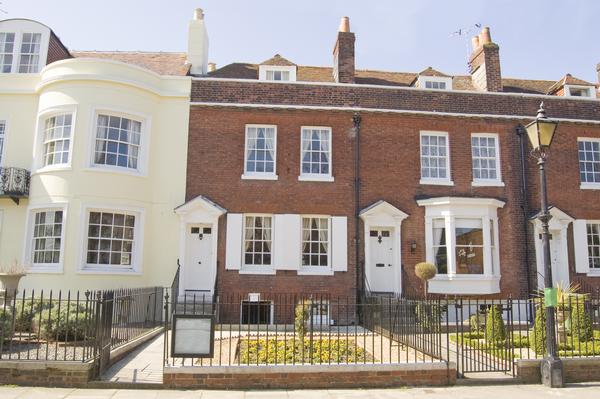 Dictionaries and Dickens in London

If you are visiting London, head to 48 Doughty Street where Charles Dickens resided from 1837 and wrote two of his classics: Oliver Twist and Nicholas Nickleby. 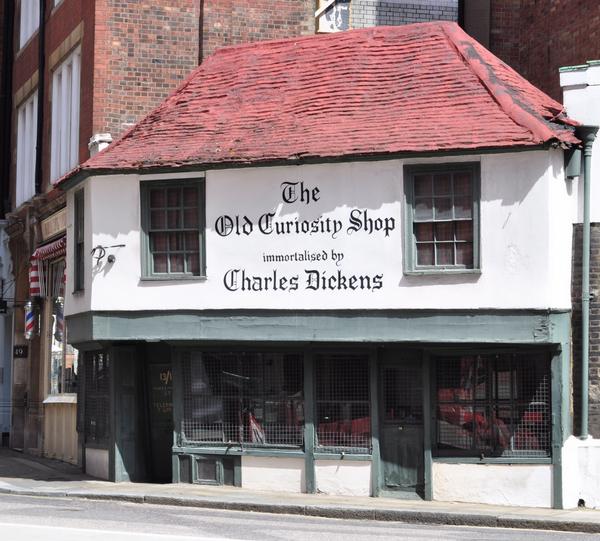 The house is now the official Charles Dickens Museum and is nicely laid out with Dickens' original desk and chair. 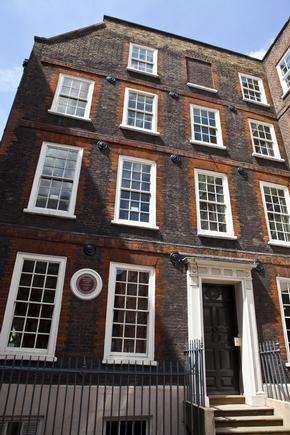 Nearby places featured in Dickens' novels include St Paul's Cathedral and the George Inn, which Dickens frequented when it was a coffee house and later used in his novel Little Dorrit.

While you are in the city, don’t miss visiting Dr Johnson's House at 17 Gough Square where Samuel Johnson sat in the garret for nine years tediously compiling the Dictionary of the English Language.

It was another 150 years before it was superseded by the Oxford English Dictionary.

Johnson's charming 300-year-old home is now furnished with restored interiors, a fine library and a collection of items relating to his life including a copy of his dictionary. 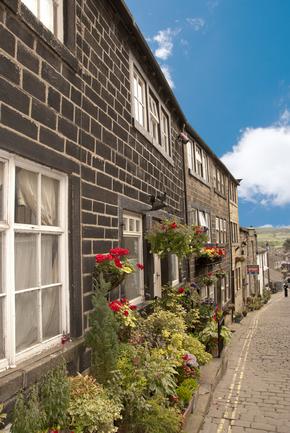 After visiting the area where their books were set, and seeing the parsonage with its original furnishings, you will see their novels in a new light.

The Lake District was the chosen location where several writers found the solitude and inspiration they needed to write.

Wordsworth's Dove Cottage at Grasmere is a charming home in an idyllic setting.

Tour the Wordsworth Museum showing his poems, manuscripts and portraits and see the daffodils that inspired his famous poem.

His later home at Rydal Mount in Ambleside is also rich in history and personal effects. 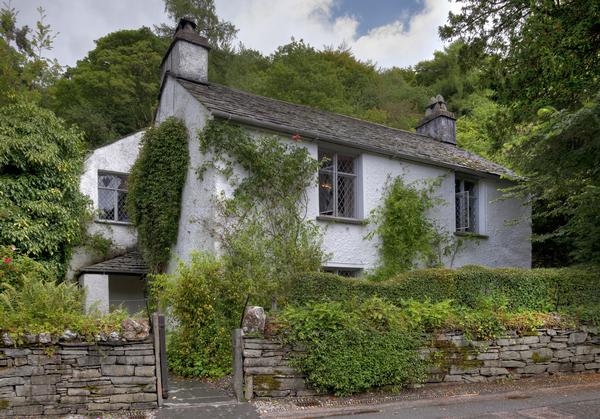 Beatrix Potter's 17th century farmhouse, Hill Top, is filled with authentic furnishings and delightful watercolour sketches which were brought vividly to life in the beautifully illustrated tales she wrote about Peter Rabbit and Jemima Puddleduck.

Take the boat across Windermere from Bowness to avoid the narrow lanes and tour this home set in a 1913 timewarp with all her favourite things scattered around. It has a beautiful wild flower garden and is now managed by the National Trust.

You can even stay at Yew Tree Farm, now self catering accommodation, which was owned by Beatrix potter in the 1930s, and used to have a tea room which she originally helped to set up.

The furniture and items of interest still on display today are the original belongings of Beatrix Potter which she provided when setting up the original tea room. 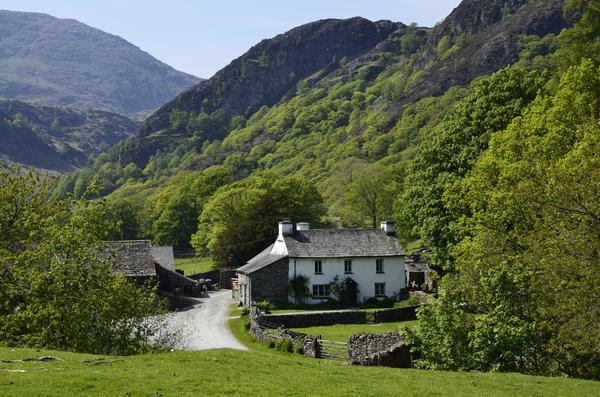 Another National Trust gem is Greenway, the home of Agatha Christie, in a beautiful garden overlooking the River Dart.

Her personal collection of silverware, botanical china, books and archaeological treasures (her husband was an archaeologist) are set out in this elegant Georgian home which she called "the loveliest place in the world".

Nearby places that featured in her murder mysteries include Raleigh's Boathouse and the art deco Burgh Island Hotel, reached by a tidal causeway.

We hope this has inspired you not only to read more British classics but also to visit the places which inspired these famous works.