You are here: Articles -> Misc -> The Tale of the Elgin Marbles

The Tale of the Elgin Marbles 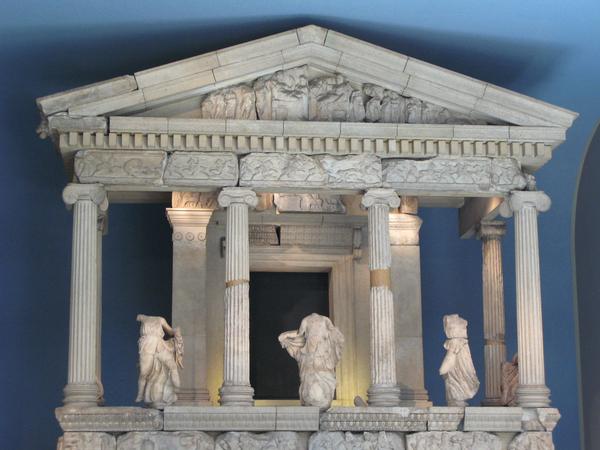 Known as the “greatest art theft in history”, the tale of the Elgin Marbles focuses on the controversial removal and disputed ownership of one of the world’s most historic treasures.

The Elgin Marbles are a series of sculptures that originally decorated the Parthenon in Athens. 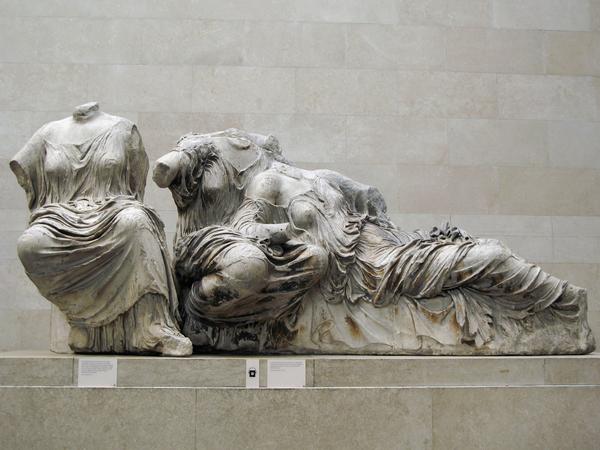 Their removal and later purchase by the British Museum remains a diplomatic debate that continues to rumble between the two countries.

If you want to see all that remains of the Parthenon today, you would have to visit both the Acropolis in Athens and the British Museum in London.

The marble panels known as the Elgin Marbles were originally part of the Temple to the goddess Athena, an iconic landmark of Athens. 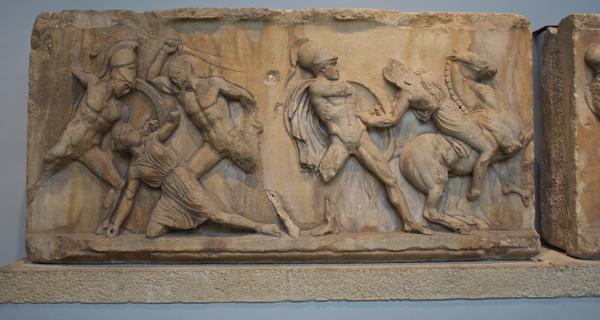 Considered one of the world’s greatest cultural monuments, the ruined remains of the Parthenon is an awe-inspiring monument which attracts millions of visitors every year.

It has survived war, pollution, fire, pillage, explosions and vandalism since it was built in the 4th century BC. Although the building was known as a Temple, it had no priests or altar. It housed a giant statue of the goddess Athena, but its main purpose was as a Treasury.

What are the Elgin Marbles?

The detailed carvings of classical Greek figures and inscriptions on the frieze were created by Phidias and his students between 447 and 438 BC. 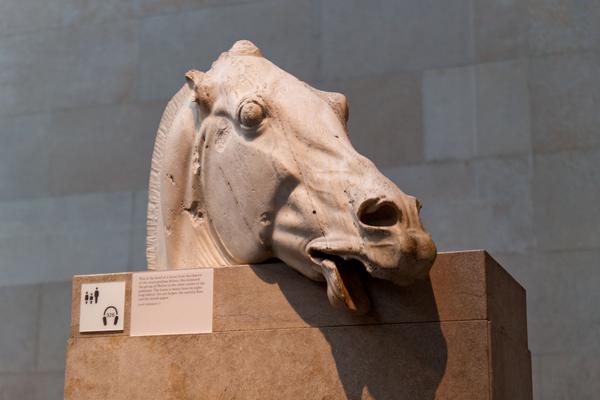 Now known as the Elgin Marbles, they originally decorated the impressive Parthenon on the Acropolis, which is arguably one of the manmade wonders of the world.

Such is their quality and history, the Marbles are considered by some to be the pinnacle of Greek art. Although they are now natural white marble, the friezes would have been highly colourful when they were first created.

The Removal of the Elgin Marbles

Back in the early 19th century, Lord Elgin was appointed British Ambassador for the Turkish Ottoman Empire. He had a passion for antiquities and travelled from Turkey to Greece.

He was given permission to organize a dig at the Acropolis and remove anything that was loose to take back to the UK. 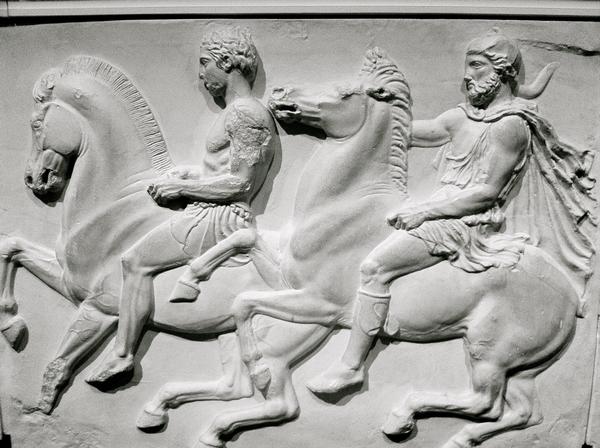 Elgin, it seems, went a little further than authorized, and ordered the removal of the whole of the Parthenon frieze and shipped it to England. Unfortunately, the frieze had to be cut into sections for easy transportation.

Although the Greeks protested, they were ruled by the Turks at that time and were not able to stop the removal of one of their priceless national treasures.

Such was the stigma, Elgin stored the marbles for 13 years until the British Government stepped in and bought them. They put them on display in the British Museum in London for all the world to see. 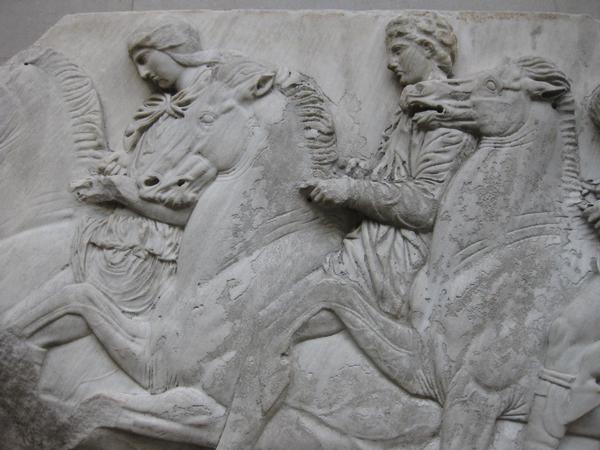 In the early 1980s, Melina Mercouri became the Minister for Culture in Greece and she began the campaign for the recovery of the Parthenon Marbles to their rightful home. The international controversy has continued ever since.

Greece argues that the Marbles were created in Athens and should be reunited with the remaining statues of the Parthenon in the Greek National Archaeology Museum.

So far these controversial artifacts remain on display in the British Museum.