You are here: Articles -> Misc -> Famous Britons Through The Ages

Famous Britons Through The Ages

Each of these famous Britons lived in, or was associated with one of the Castles, Houses or Palaces, featured on AboutBritain.com. If you would like to look through their keyholes, simply click on the links.

William the Conqueror was the first Norman King of England. On the death of Edward the Confessor, he brought his army to Britain.

A mighty battle ensued, in which the English King Harold was struck in the eye by an arrow. The wound proved fatal and William's army was victorious. William was crowned King of England, in Westminster Abbey on Christmas day in 1066.

Mary Queen of Scots was the daughter of James V of Scotland and his French wife Mary of Guise, and grand-daughter of Henry VII of England.

After Queen Elizabeth, she was next in line to the English throne, and regarded by Elizabeth as a serious rival. Because of the troubles between the English and Scots, Mary spent a great deal of her life in exile in France and later she was imprisoned.

Her early childhood was spent in Stirling Castle, where she was crowned Queen of Scots on 9th September 1543. 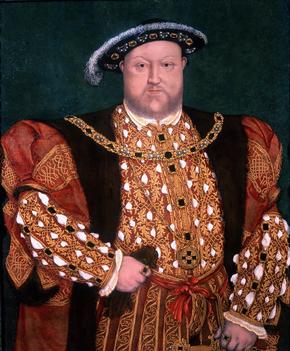 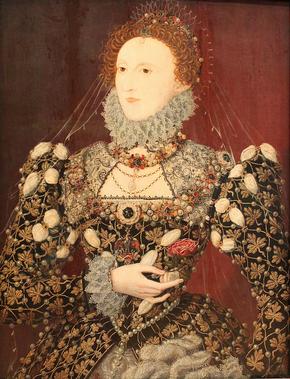 The daughter of Henry VIII, Elizabeth became Queen aged twenty-five. At her coronation she said, "I will stand as your good Queen"; and thereafter was affectionately known as Good Queen Bess.

She did much to strengthen England's position in the world; and to bring about harmony in Britain, which was divided at the time by religion.

Elizabeth spent many of the years before she came to the throne at Hatfield. It was here in November 1558, that she held her first council of state, in the great hall. 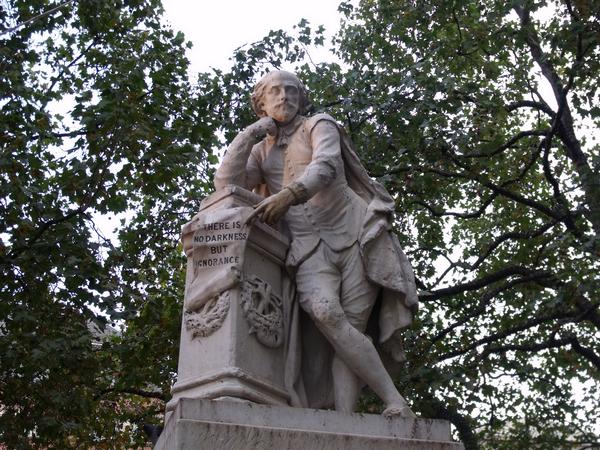 Recently proclaimed in a vote by the public as Man of the Millennium, William Shakespeare is England's greatest poet and playwright.

His works, performed all over the world, are as alive today as when they were first written.

People come to England especially to see his plays performed by the Royal Shakespeare Theatre Company, and to visit Shakespeare's Birthplace in his home town of Stratford-upon-Avon.

Bess of Hardwick was an intelligent, ambitious woman, who had a strong personality and made four very advantageous marriages.

Acquiring even greater wealth on the death of her second husband, she undertook the restoration of her old family home at Hardwick.

Bess's fourth husband, the Earl of Shrewsbury, died in 1590 and she inherited an immense fortune. Abandoning work on the old manor house, she instantly set about her most ambitious project, that of building the magnificent Hardwick Hall.

Britain's longest reigning monarch, Victoria became Queen when only eighteen years old. She married Prince Albert, who became known as Albert The Good because of his work for the poor.

He also contributed to the nation by his part in organizing the Great Exhibition of 1851. They had a happy marriage and enjoyed holidays away from affairs of state in London. Albert bought Balmoral Castle for Victoria as a holiday home and they enjoyed time there together.

After Albert's early death, Queen Victoria spent increasing amounts of time there and at the house Albert designed for her, Osborne House on the Isle of Wight, where she died. The Queen was buried at Windsor Castle.

This famous General and National Hero won many battles for England.

As a reward for his many victories, Queen Anne had Blenheim Palace built for the Duke and his Duchess Sarah. The palace was named after one of his great battles. 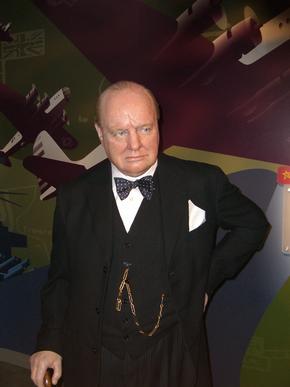 Sir Winston Churchill was the leading figure in British politics during the first half of the 20th century. A long-standing Member of Parliament during that time, he held many different posts in the cabinet.

At the outbreak of the Second World War he was made 1st Lord of the Admiralty; then in 1940 became Prime Minister of the all-party government. He was acclaimed for his part in leading the nation to victory.

A man of many talents, he was highly regarded as a painter and won the Nobel prize for literature in 1953, for his account of the Second World War.

Chartwell, his home from 1924 until his death, evokes his career and interests. The rooms have been left as they were in his lifetime and many of his personal momentos are on view.

Queen Elizabeth The Queen Mother married the Duke of York in 1923. When Edward VIII, the Duke's elder brother abdicated in 1936, she became the Queen of George VI.

As if born for the role so unexpectedly thrust upon her, Queen Elizabeth proved to the King and the nation to be a matchless blessing.

Often called Elizabeth of Glamis, the daughter of the Earl and Countess of Strathmore; Elizabeth had a very happy childhood with her much loved brothers, in the family home Glamis Castle.

One of the most loved members of the Royal Family, the Queen Mother died peacefully in her sleep at the age of 101.

The Duke of Wellington was one of Britain's best known military commanders, whose name is still remembered today for his outstanding achievements.

He won his first honors in India and was knighted for his efforts. As commander of the Peninsular war, he expelled the French from Portugal and was titled Viscount of Wellington in 1809.

Britain's greatest soldier in the Napoleonic wars, he led the combined British, Dutch and Prussian armies in the battle of Waterloo, when Napoleon was finally defeated.

"The Iron Duke" as he became known, was the most honored man in Europe at the time; he retired from the army and became Prime Minister in 1828.

It was the Dukes custom, to wear long black boots and his name became associated with the familiar Wellington boots of today. You can see a pair of the original boots, in the Duke of Wellington's Regimental museum, which forms part of Bankfield Museum.

The Duke died in 1852 and was buried next to Lord Nelson in St. Paul's Cathedral. 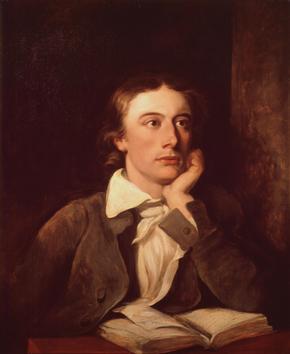 In his early years, Keats set out to enter the medical profession and became a student at Guy's Hospital.

In the long term, generations have been enriched by his becoming instead, one of the great romantic poets.

His works are still in print and appreciated today: Poems such as La Belle Dame sans Merci, Ode to Autumn and Ode to a Nightingale.

John Keats lived next door to his fiancée Fanny Browne, in Hampstead, London between 1818-1820, inspired by his garden and the peaceful surroundings he wrote some of his most famous works here.

Both houses are now open to the public as Keats House Museum.

At the age of twenty, Nelson was awarded his master's certificate and took command of his first ship; which took part in the American war of independence.

He became distinguished, for his successful battles in the wars against France. In 1803 he took command of the fleet that for two years blockaded Tolon.

In the great battle off the cape of Trafalgar, in which the French were defeated, Nelson lost his life on the deck of his flagship Victory, in 1805.

The famous monument, Nelson's Column, was erected in his honor in 1840-1843 in Trafalgar Square. Today some of his papers can be seen in the Graphology Room in the British Museum.

Henry Tudor was king of England from 1509-1547. Perhaps best known for being the husband of six wives; Henry was the founder of the Anglican Church.

As his first wife Catherine of Aragon failed to produce an heir to the throne, Henry wished to divorce her and re-marry.

When the Pope refused permission, Henry broke with the Church of Rome and declared himself head of the English Church.

Henry's court was at Hampton Court Palace which you can still visit today and see his State Apartments.