You are here:  Towns -> Places to Visit in Hampshire -> Lyndhurst

Things to do in Lyndhurst, Hampshire

Lyndhurst is a delightful village situated in the New Forest in Hampshire. It is nine miles from Southampton and has a population of just under 3,000 people. 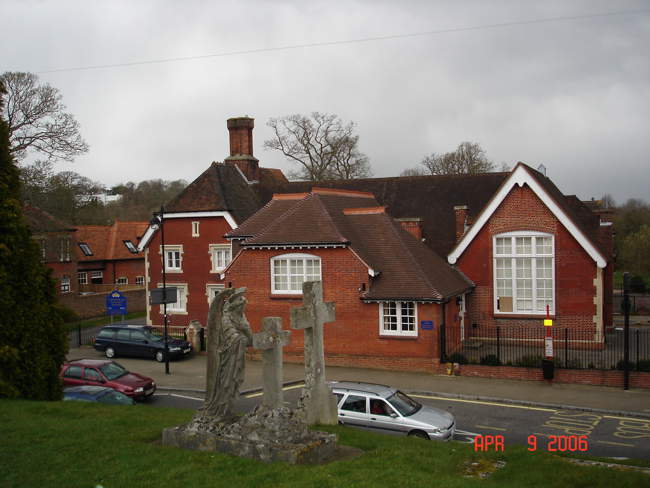 Lyndhurst is the organisational centre of the New Forest. The Queens House is where the Court of Verderers meets and is also the head office for the Forestry Commission.

Another important headquarters is Foxlease, which has been the centre of the Girl Guides movement since 1922. It often hosts important international guiding events.

The charming village with its haphazard High Street is lined with 17th century buildings which house gift shops, art galleries and cafés. One of the most photographed scenes in the area is the row of thatched cottages on the road to Emery Down. 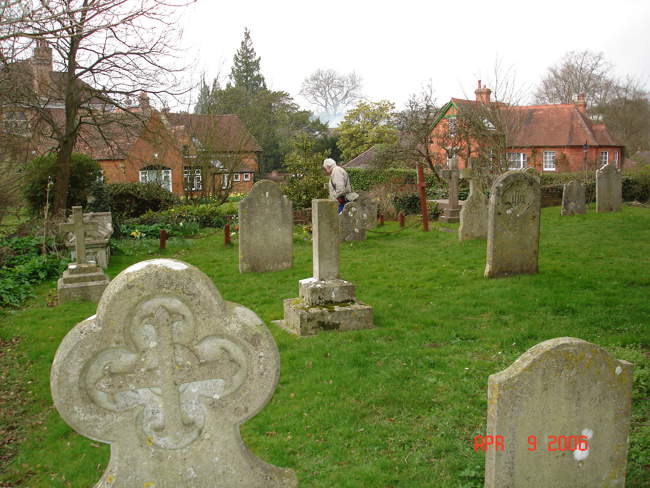 As well as the fine All Saints Church, Lyndhurst has a small catholic church built in 1894 by prolific church architect Sir Arthur Blomfield.

It was built in memory of Marie-Louise Souberbielle, who died while on holiday in the village and her wealthy husband paid for the church and her mausoleum.

The village gets a lot of traffic where the A35 and the A337 meet so it is on a one-way system, but it can create queues at peak times. 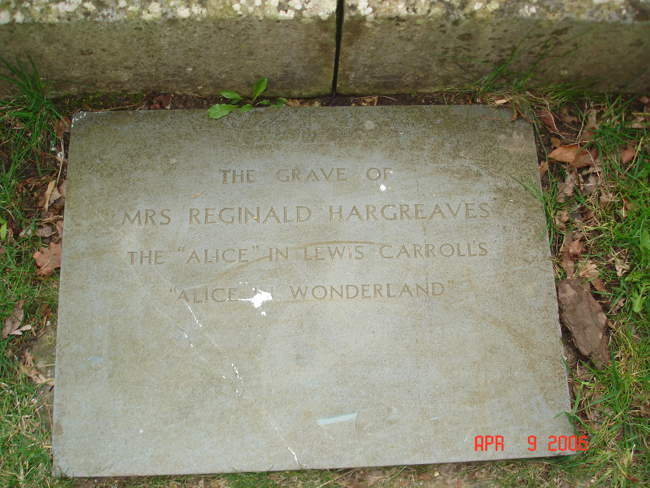 Lyndhurst Road Station is actually three miles from the village and is on the South Western Main Line between London and Weymouth.

Things to do in Lyndhurst

Bolton's Bench is a picturesque hill with scenic views to the east of Lyndhurst.

The area has some beautiful walks in the woods and heaths and the New Forest is popular for horse-riding. 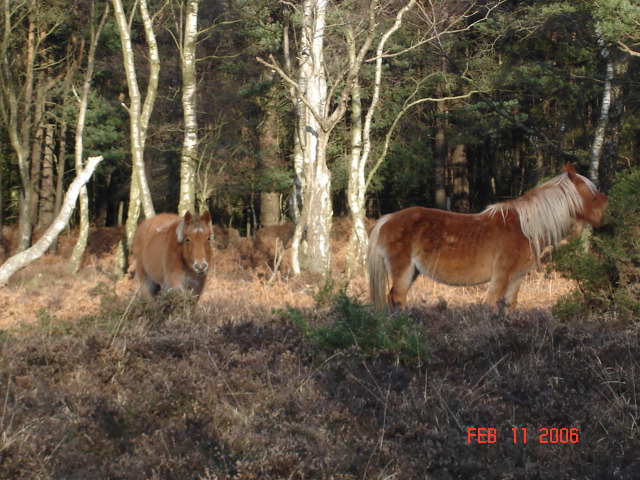 The New Forest Tour is an open-top bus service which runs around the area, starting and finishing in Lyndhurst.

Beaulieu Abbey is the main attraction near Lyndhurst with its 250 vintage and veteran cars in the National Motor Museum.

There is also a stately home, Palace House, and beautiful gardens to enjoy along with the abbey ruins.

Jane Austen's House is at Chawton and is a charming 17th century house and museum of her life and writing.

First records date back to 980 when Lyndhurst was a royal manor granted to the Abbey of Amesbury. By 1075 William the Conqueror had designated the area as his "new forest" for hunting.

The delightful name of Lyndhurst comes from 'lind', meaning 'lime tree' and ' hyrst' meaning 'wooded hill'. In the 11th century Domesday Book it was listed as 'Linhest'. 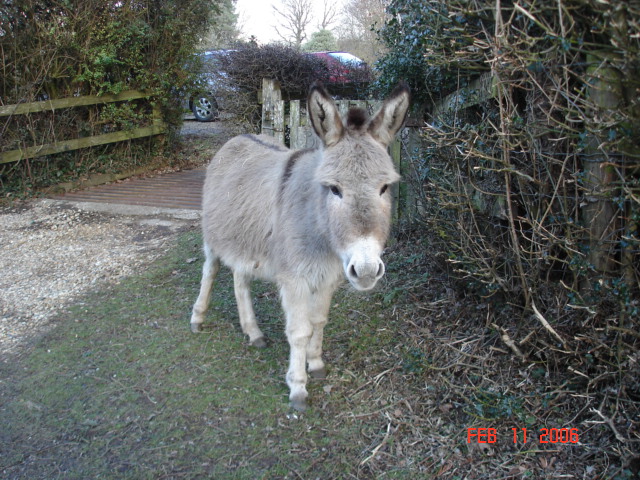 If you thought Alice in Wonderland was a fictional character, you may be surprised to learn that you can visit her grave in the churchyard of St Michael and All Angels.

This real-life Alice Liddell was the inspiration for Lewis Carroll's fantasy figure. She married Reginald Hargreaves and spent most of her life in Lyndhurst.

The church was built of multi-coloured brick in the 1860s it is well worth a visit.

Inside it has some wonderful stained glass by William Morris, Charles Kempe and Edward Burne-Jones who were key figures in the Arts and Crafts Movement.

There is also a beautiful fresco painted by Lord Leighton.

He only enjoyed his status as Baron Leighton for one day as he died of angina the following day. As he had no heirs his barony was immediately extinguished, making it a peerage record. 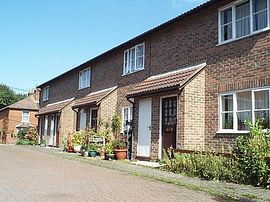 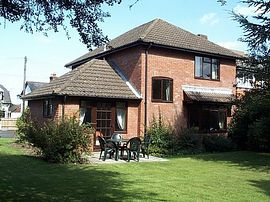 more self catering near Lyndhurst...

Days Out in Lyndhurst

Places to Visit near Lyndhurst