You are here: Articles -> British Rivers and Waterways -> River Thames

The River Thames epitomizes England at its very best.

It is the longest river in England and is the only river in Europe to have a national trail along most of its length, the Thames Path.

The Thames has 45 locks along its journey and is home to 25 species of fish and countless species of ducks and birds. 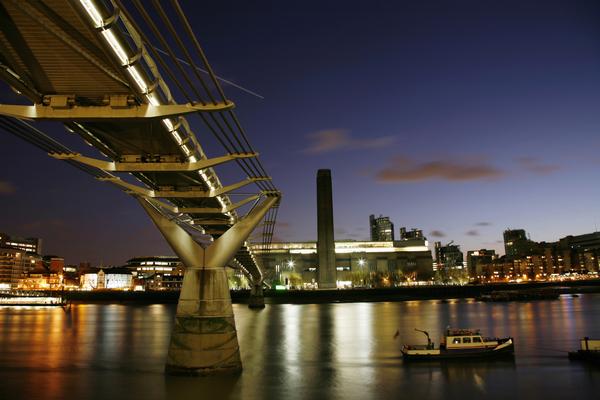 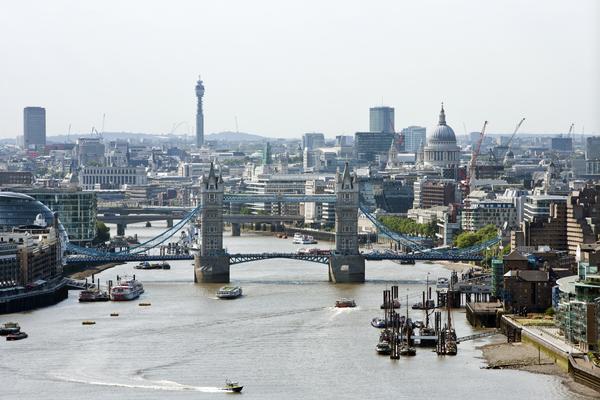 On its 215 mile (346km) journey from the appropriately named Thames Head in Gloucestershire to the Thames Estuary in the North Sea, it passes, and indeed creates, some idyllic rural beauty spots.

The River Thames was no doubt the reason why historic settlements grew up in Oxford, Abingdon, Reading, Marlow, Maidenhead, Windsor, Staines, and of course Londinium itself where the Romans established their city in 43AD. It has given its name to many historic towns including Kingston-upon-Thames, Walton-on-Thames and Henley-on-Thames which is famous for its regattas. 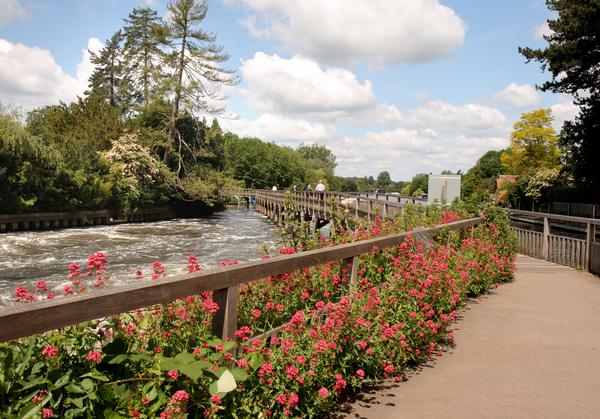 Wooden walkway over the Thames at Henley ©Shutterstock / Chrislofotos 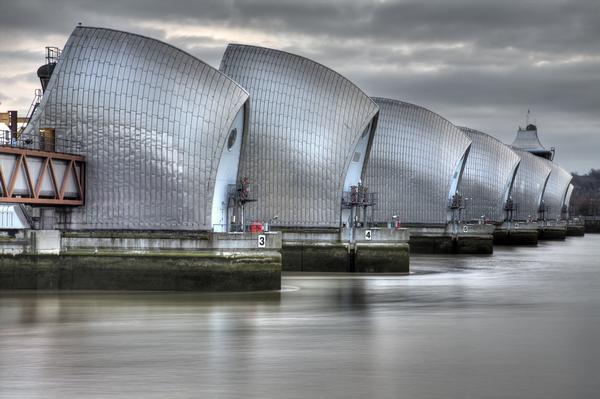 The beautiful Thames Valley may be synonymous with the M4 corridor, but it was originally named after the river. The River Thames has also been the witness and influential party to much of England's history. 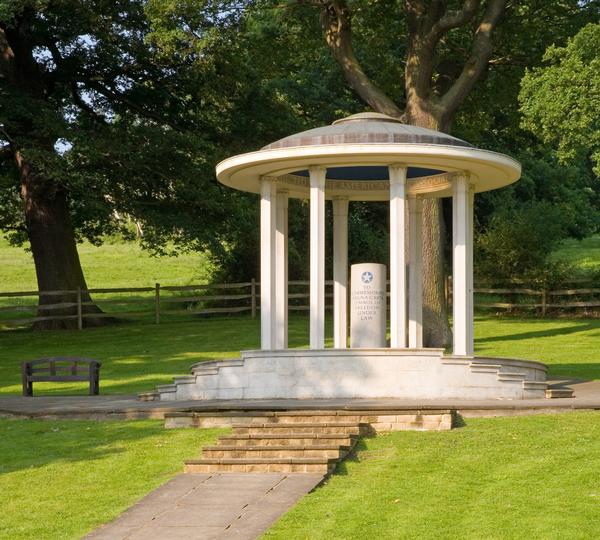 The Magna Carta was signed at Runnymede and tradition has it that King John's men were camped on one side of the river and the barons were camped in the meadow opposite. The Great Charter was signed on neutral ground, on Magna Carta Island in the middle of the River Thames, one of 80 islands within its waters. 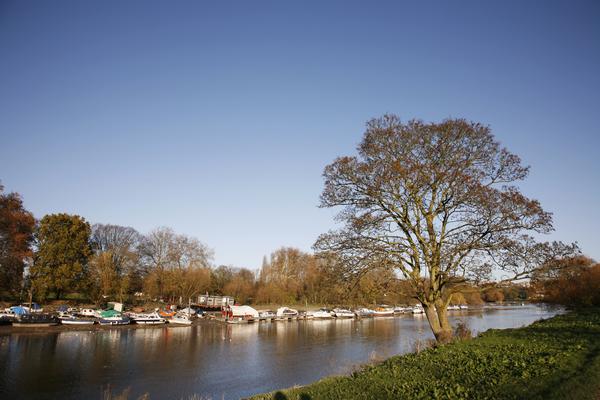 This historic spot is well worth visiting, if only en route to nearby Windsor and Eton. 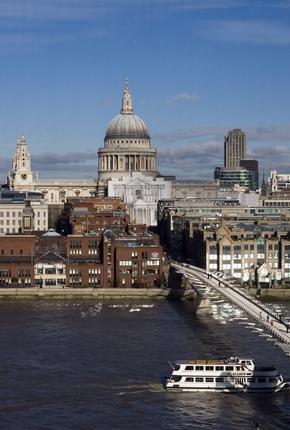 Eton College, a famous boarding school, lies along the banks of the Thames, and more famous still are the historic meadows behind Oxford University college buildings.

The annual Oxford and Cambridge boat race takes place on the Thames, finishing at Henley Bridge and is a fine spectator event. During the summer, punts and rowing boats make a more romantic trip along these waters.

Greenwich owes its very existence to the great River Thames.

For centuries Greenwich was the centre for shipping, the Royal Naval College and the starting point of many historic expeditions.

The Greenwich Meridian line at zero longitude is marked by a metal strip in the courtyard at the Greenwich Observatory and the golden time ball on the roof are just some of the relics from this important river-dependant era.

The Thames has been a vital means of transport for centuries. Ferries are still a great way to avoid London's traffic and get around the city.

Riverboat cruises run from Westminster Bridge all the way to Hampton Court Palace for a splendid day out. 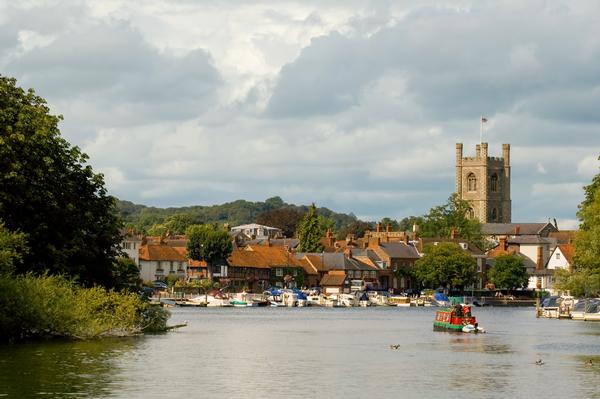 Were it not for the Thames, the Great Fire of London may have been even more devastating, but the river curtailed its destructive path, at least southwards. 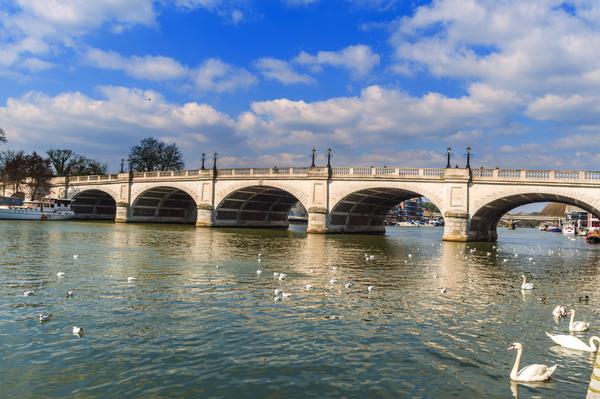 The Thames at Kingston ©Shutterstock / glyn

Syon House and Kew Gardens are just some of the many historic sights which lie along the banks of the River Thames. 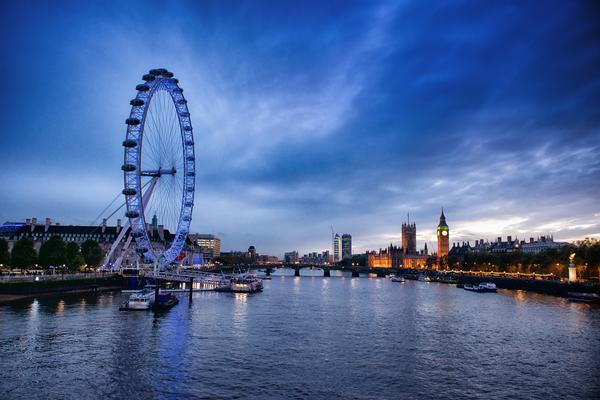 The view from the London Eye, on the south bank of the Thames, includes the Palace of Westminster, the Tower of London and many other famous and historic buildings.