You are here:  Towns -> Places to Visit in Kent -> Dartford

Things to do in Dartford, Kent 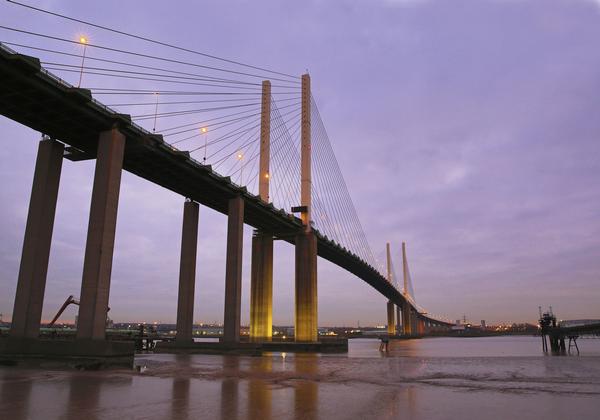 Dartford is an important town in Kent, about 16 miles east of London. It is situated in the low-lying London Basin and has long been an important crossing over the River Darent on the road from London to Dover.

Settlement in Dartford can be dated back 250,000 years to the prehistoric hunter-gatherers represented by Swanscombe Man. Pieces of human skull dating back to this time were found nearby. 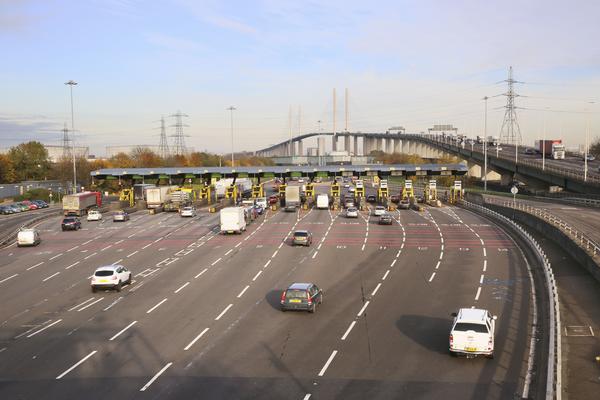 Dartford's name originates from Darent Ford which the Romans engineered on Watling Street. The road ran from Dover to London. There are the remains of Roman villas along the Darent Valley and at Crayford, then called Noviomagus.

In 1086 Dartford Manor was recorded as belonging to the king and by the 12th century it was owned by the Knights Templar. A priory was established at Sutton-at-Hone where Dominican and Franciscan Friars cared for the sick.

Dartford was a market town in mediaeval times and later was on the route for pilgrims travelling to Canterbury. 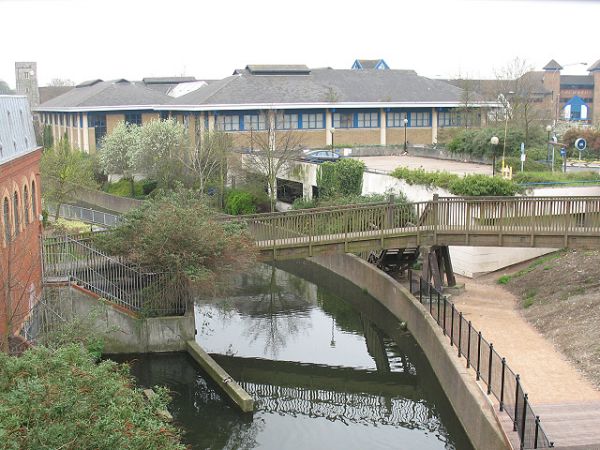 In 1415 Henry V led his troops through the town on the way to the Battle of Agincourt. His funeral was later held in the Holy Trinity Church. In 1452 Richard, Duke of York surrendered to Henry VI after camping with 10,000 men on the outskirts of Dartford.

In the 16th century the priory was destroyed under the Dissolution of Monasteries and the Manor Gatehouse was built for royal use.

In 1555 many protestants were burned at the stake including Christopher Waid, a local linen weaver. The event is marked by the Martyrs Memorial on East Hill. 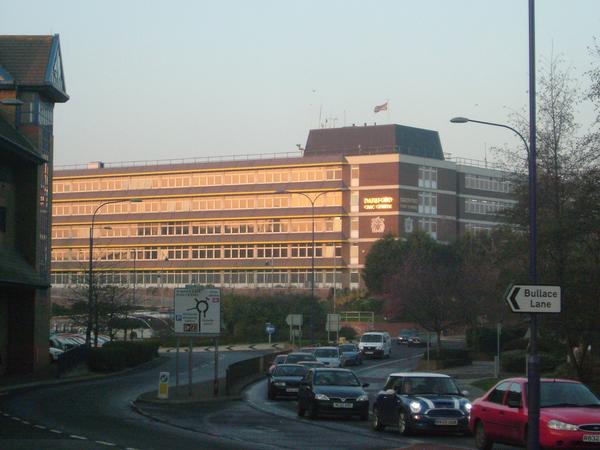 Dartford Grammar School was founded in 1576.

The area was known for brewing ale and beer, lime burning and the fulling (washing) of wool. Sir John Spilman began his paper mill in 1588. During the Industrial Revolution the iron-making industry led to engineering workshops and later to vehicle production in 1906.

Present day Dartford is a commuter town for London workers and is a major rail hub. It has around 86,000 residents. 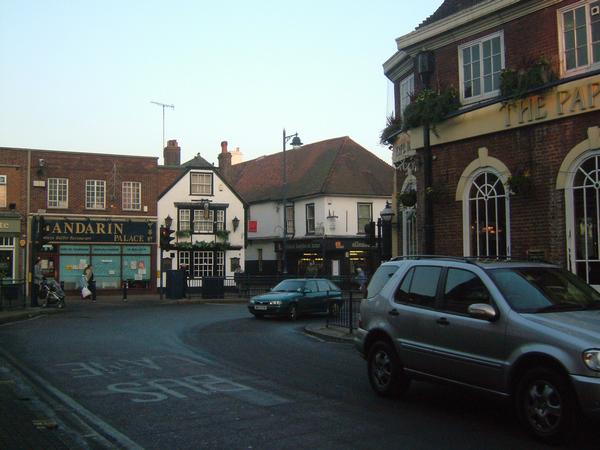 The area is an important centre for the pharmaceutical industry with large factories owned by Glaxo-Smith-Kline. Mazda Motors has its head office on the Thames-side Crossways Business Park along with many other retail businesses.

The large chimney, one of the tallest in the UK, is part of the power station at Littlebrook.

Other buildings of interest are the public library, the Museum and the Orchard Theatre. 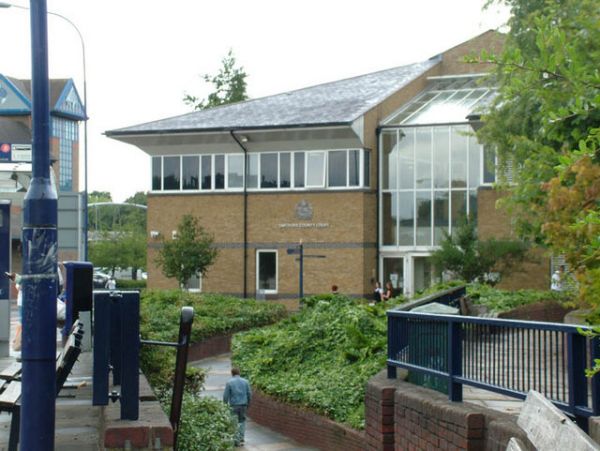 Things to Do Around Dartford

Sutton-at-Home is the site of the St John's Jerusalem Knights Templar property. This National Trust-owned piece of local history is a fascinating place to visit with a 13th century Knights Hospitallers' Chapel and a scenic moated garden. 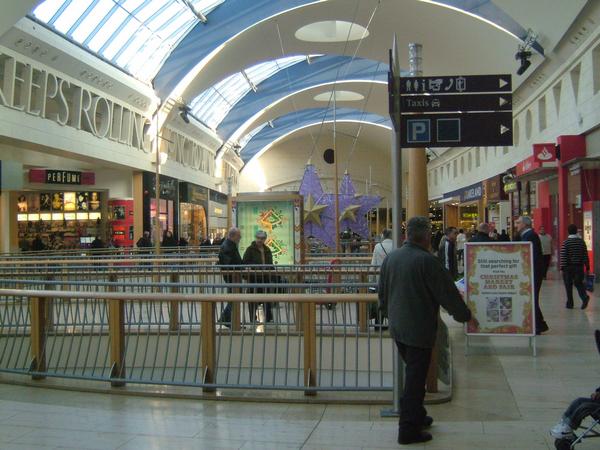 Right next door is the NCCPG National Plant Collection of Fuchsias with 6,400 varieties.

The Holy Trinity Church makes an interesting place to visit. From this 9th century building a hermit would have escorted travelers across the ford. A royal wedding was performed there in the 13th century and choristers are now entitled to wear scarlet cassocks. In the graveyard is a brass plaque commemorating the burial place of Richard Trevithick who pioneered steam propulsion.

Bluewater Shopping Centre is Europe's largest retail and leisure destination with the best shopping, entertainment and restaurants in the area. It has 28 million visitors per year to its 330 stores and leisure villages.

more self catering near Dartford...

Days Out in Dartford

Places to Visit near Dartford